Liverpool manager Jurgen Klopp insisted his side are determined to get back to winning ways against Tottenham on Thursday night.

The Reds boss fielded questions from the media on Wednesday as he discussed the task at hand for his squad up against Jose Mourinho's side.

Liverpool are winless in their last five Premier League games, including defeats against Southampton and Burnley - form which has seen them lose their grip at the summit of the table.

Klopp's side now sit in fifth place - just one point ahead of Thursday night's opponents - and a win is sorely needed in order to restore confidence within the squad.

The boss downplayed Liverpool's better performance, despite defeat, against Man United in the FA Cup at the weekend as he urged his side to do the right things consistently.

"I know people expect me to be in a bad mood or whatever – I'm not, I take the situation like it is and go out and make sure we are ready for a fight," Klopp said.

"We will be ready for a fight tomorrow night, but where it will lead us to I don't know. Tottenham, when we met last time in December, it was first and second or something like that.

"Obviously that's not the same situation anymore, a lot of things happened since then, but that's how football is and in a month's time a lot of things can happen again.

"We want to make sure that if we talk then about the last month then it is much more positive than this last month, but we cannot change the last month anymore – we have to take it. 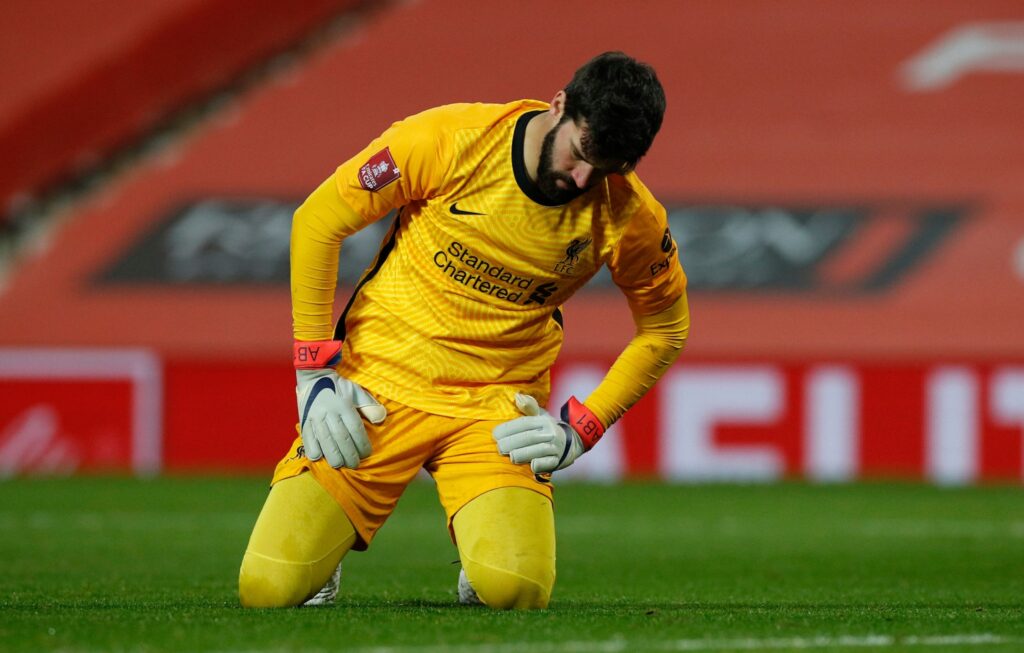 "I know it is easy in the high-flying times to believe in what you do, but I am not only a good-weather coach, I was never [like this]. For all circumstances you need to have the right answers and the right answers for this is respond to some things and keep the things which are really good.

The Reds have scored just one league goal since beating Crystal Palace 7-0 away from home in mid-December, with the attacking trio of Mohamed Salah, Roberto Firmino and Sadio Mane particularly frustrated up front.

But Klopp insisted everyone is "working as a team on solutions," emphasising he wants his side to be the one "nobody wants to play against."

“Football is like this. You have to come in the right situations then you have to make the right decisions, all these kind of things. I don’t know how long it takes or whatever,” Klopp said.

“In this world we are losing trust and faith much too quick, everywhere. Everything is great or everything is the opposite - and there are so many stages in between. So we have a commitment to each other, that’s how it is. That doesn’t mean they can play how they want and stuff like this, they never did, they never could.

“I see them trying, I see them working on it and we are working as a team on solutions, not telling them, ‘Everything is fine but then you don’t finish the situations off’. It’s not like this. It’s a complex game and I love that about a football game. It’s never about one person [and] that was the main reason why I loved this game so much as a kid already: that I didn’t have to be perfect and we can still win games. It’s about that. 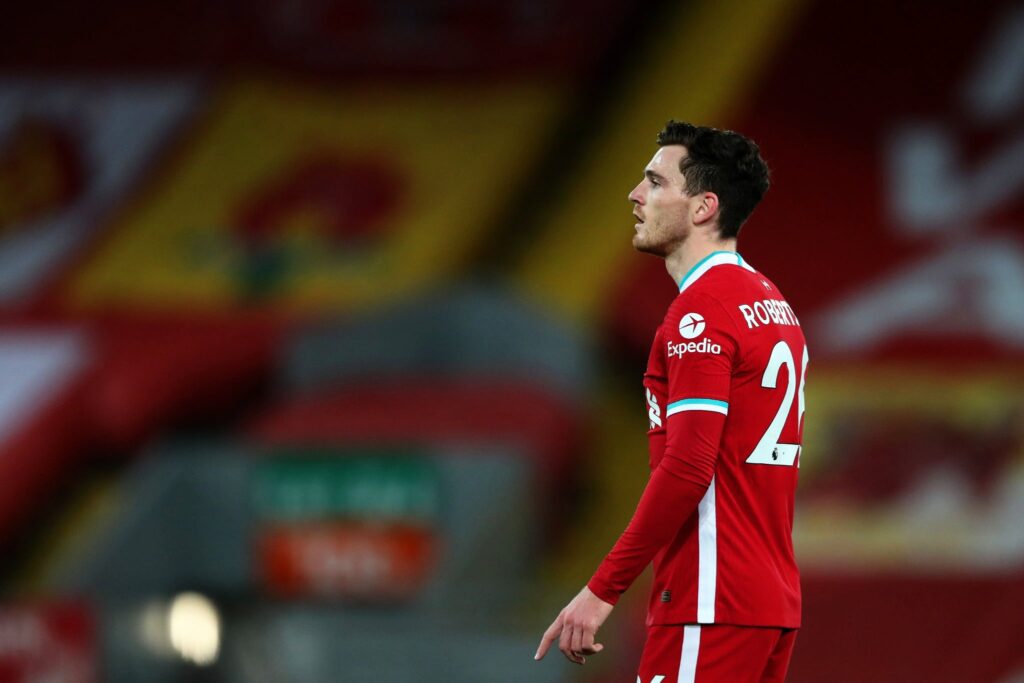 Games in recent weeks have seen teams sit deep in their shape and frustrate the Reds before landing a counter-punch at the other side of the pitch.

Klopp admitted it's concerning that the Reds seem to have been found out, but he insisted they're looking to silence their critics by proving themselves on the pitch again.

“That’s a bit of the problem, I think, in the moment, [the idea that if you] defend deep against us and at one point you will get a chance of a counter-attack," Klopp said.

"But we want to be the team nobody wants to play against and we have the chance to be that team tomorrow night and then on Sunday and then on Wednesday and then again and again. 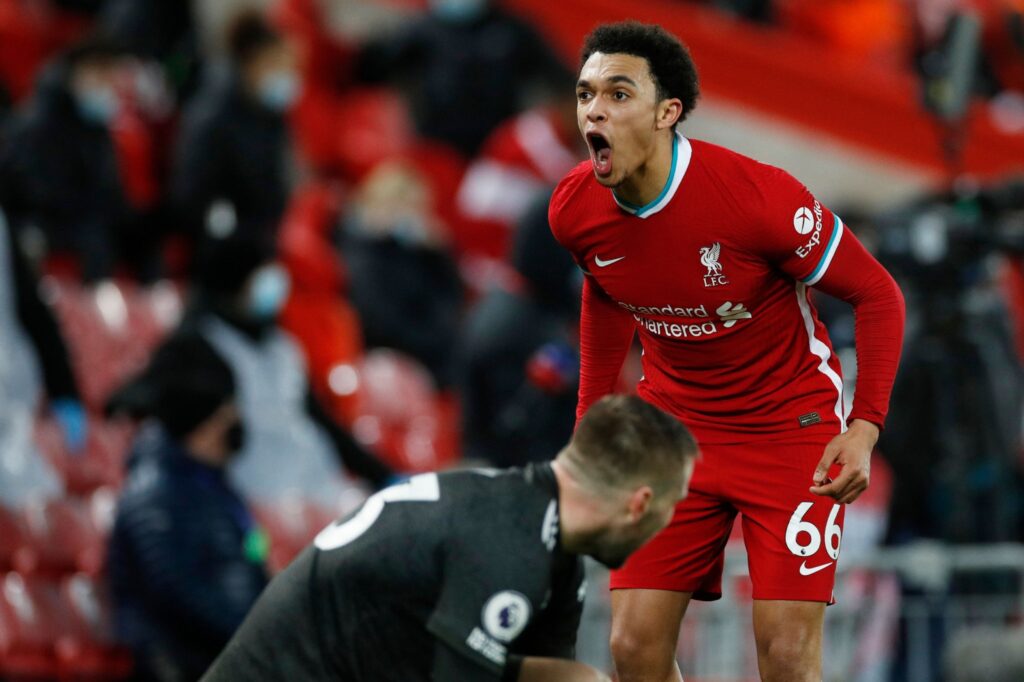 “We are on fire, if you want, to strike back and the more negative things are thought about us or said about us, maybe the more we want it… that’s the situation we are in."

Henderson has missed the Reds' last two games following a "minor" muscle injury, whilst Matip returned against Burnley last week before sitting out the trip to Old Trafford.

“Like always with these things we have to see how they react overnight and what they can do today, but they trained yesterday.”