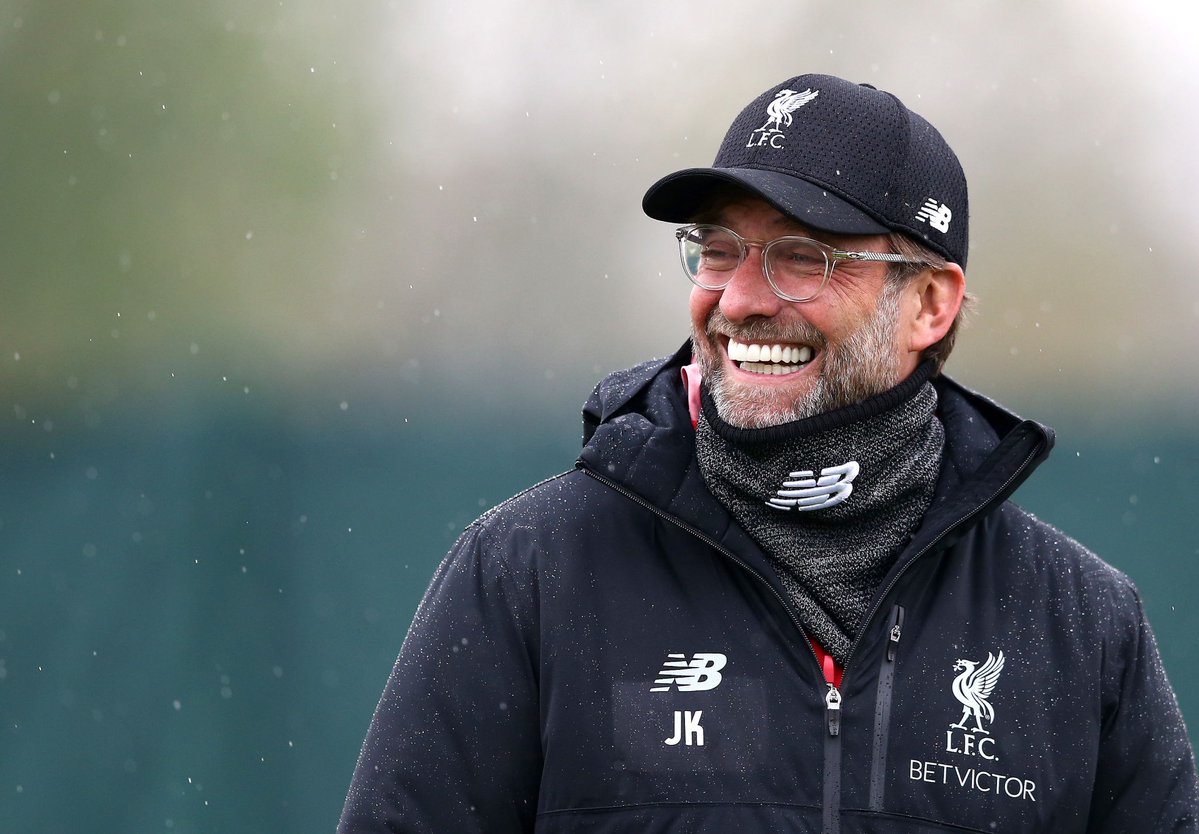 The Reds have undergone somewhat of a reshuffle in midfield, with a return to a more dynamic style in recent games against Porto and Chelsea.

Much of that has been down to Jordan Henderson's position further up the field, where the skipper is able to make runs into the box and support the attack.

Klopp also insisted that Naby Keita's performances in training were of such a high calibre that he couldn't possibly leave the Guinean out in the last three games.

The duo, alongside the ever-present Fabinho, have formed a solid partnership in the middle of the park and Carragher believes Klopp has found his best midfield at a pivotal time of the season. 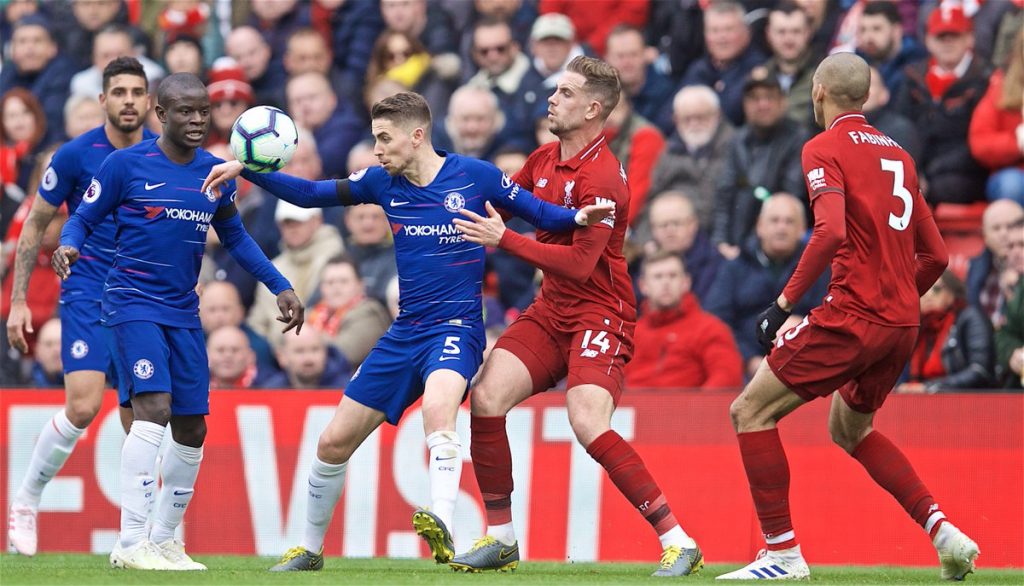 "At a vital time of the season, Klopp has almost fell upon a midfield in some ways because it wasn't his idea to play Henderson (in an attacking role)," he said on Sky.

"People talk about this chat they had, but it wasn't a case of him saying to Jurgen Klopp that he wants to play there and him saying yes, he didn't say yes! He put him on the bench at Southampton.

"The midfield balance is great now, Henderson's getting in the box and he was again brilliant against Porto in midweek.

"Keita's got a couple of goals and even if you look at Sadio Mane's goal against Chelsea, the reason he's got a free header is because Keita's made a run into the box to attract Azpilicueta. 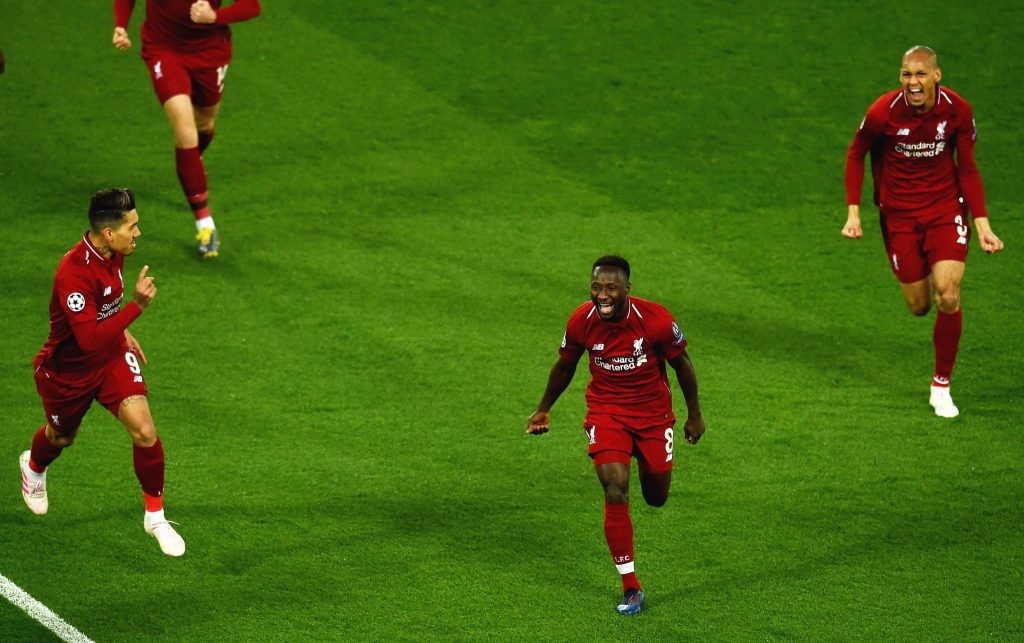 Liverpool take a 2-0 lead to Porto in the Champions League quarter-final second-leg on Wednesday night.

They then travel to Cardiff City on Sunday as they look to keep up with Manchester City at the top of the Premier League table.