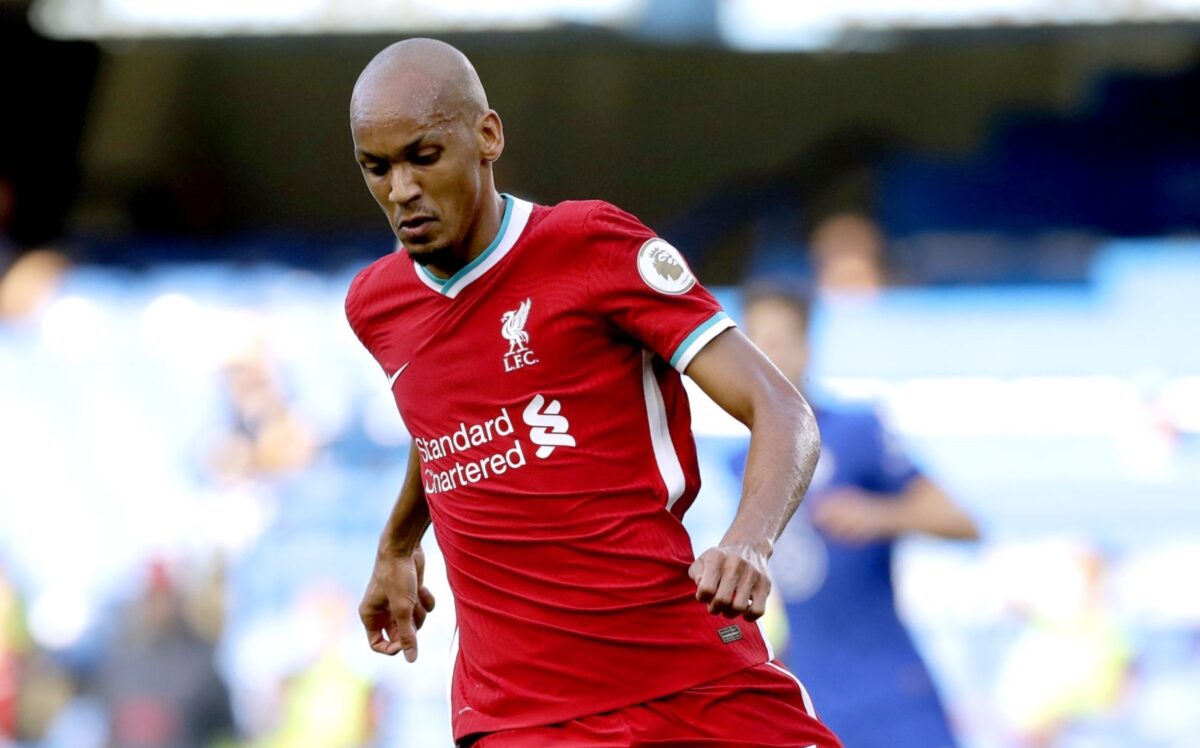 Liverpool boss Jurgen Klopp was full of praise for Fabinho following the Brazilian's performance against Chelsea on Sunday.

The Reds ran out convincing winners over Frank Lampard's side at Stamford Bridge, with two second-half goals from Sadio Mane sealing a 2-0 win.

While Klopp had reported no fresh injury concerns during his pre-match presser, neither Joe Gomez nor Joel Matip travelled with the Reds squad due to injury.

His absence meant Fabinho came into the back-line alongside Virgil van Dijk, with some questioning whether he could hold his own against Chelsea striker Timo Werner.

However, Fabinho - who has previously featured in the position for the Reds - showed his experience as he kept Werner at bay through the 90 minutes, particularly in the first-half when he was left one-v-one against the German.

Speaking after the game, Klopp hailed the Brazilian's performance, insisting he could've been named man-of-the-match if not for Mane.

"Timo is a top player and with space, there's no real football tactic that can defend against him when he has the ball," Klopp said.

"But Fabinho is obviously a pretty good challenger and really good in one-v-one situations. He did outstandingly well.

"We knew that he could play the position and obviously today, we enjoyed it a lot. So it was good - a really good - performance.

🗣"Fabinho is obviously a pretty good challenger, If Sadio didn't score 2 goals I think man of the match would go to Fabio"

"If Sadio doesn't score two goals, I think Fabinho would have been the man-of-the-match contender."

The boss also praised his side for the way in which they created both goals: "I loved both goals for different reasons.

"The first one, how we played it, was really good. It was nothing to do with only ten or eleven opponents, because in that area, there's always only 4-6 players.

"But we passed the ball through and we did that really well.

"What I loved - besides the header - was the movement from Sadio in front of his opponent.

"The next one, we did what we did all game: chase the goalkeeper. When you get the reward, it's especially nice."

He added: "Super game. Really good game from both teams. I like our game a lot. Chelsea are a top side. Our own football I liked in the first half, really good situations, passed through the line but we didn’t score.

"After the red card, the second half is a different game. We kept the ball rolling, let them run, scored the goals, conceded a penalty, Alisson saved it, so all good. Everybody had a hand in the result."