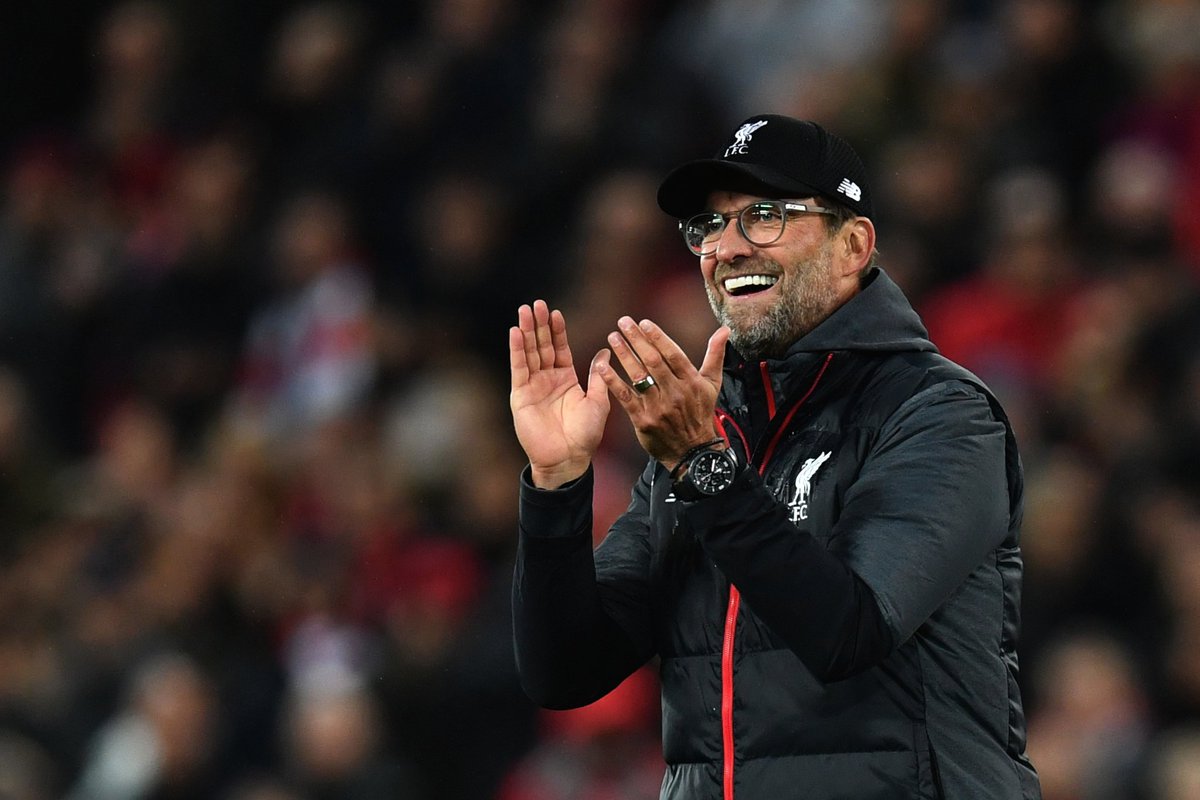 Liverpool manager Jurgen Klopp was full of praise for his side after they came from behind to beat Tottenham on Sunday.

The Reds got off to the worst possible start as Tottenham striker Harry Kane headed home from close-range to give the visitors the lead inside the first minute.

Liverpool responded well and created several openings, however, they had to wait until after the break to get their equaliser as Fabinho found Jordan Henderson in the box, with the skipper finishing into the back of the net with a left-footed effort.

With a little over 15 minutes to go, Sadio Mane was brought down in the box by Serge Aurier, with Mohamed Salah stepping up to convert from the spot-kick to give Liverpool a deserved victory. 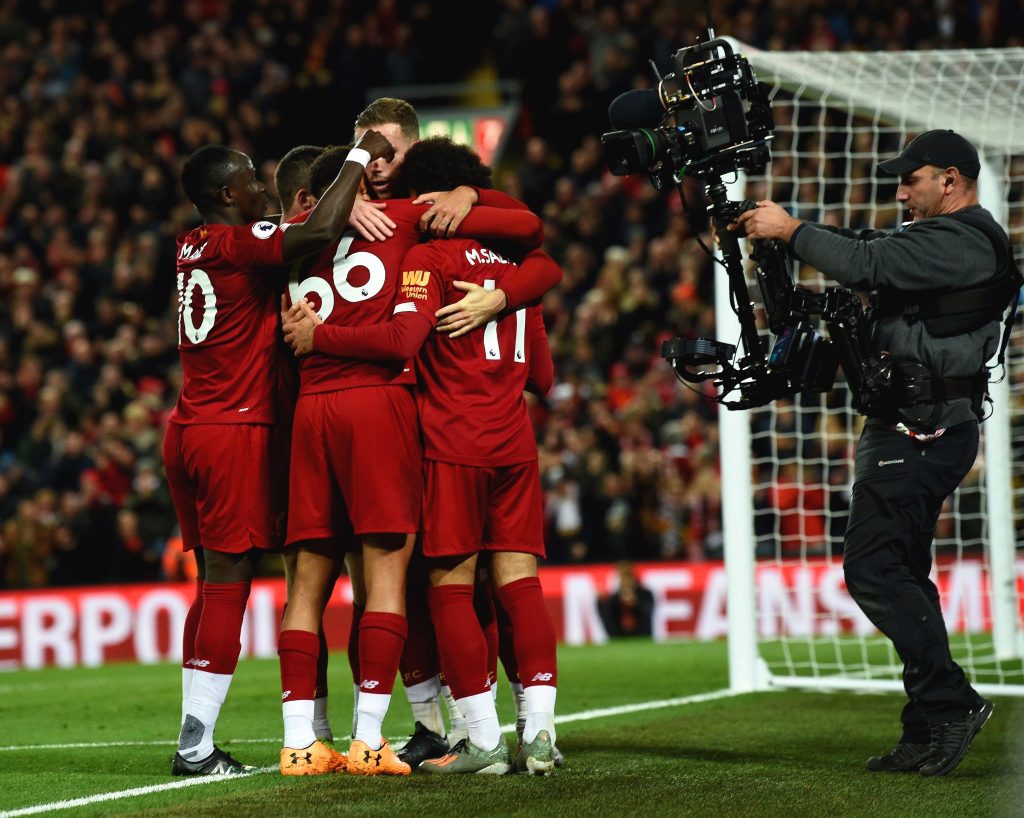 The Reds should great attitude to come from behind and, speaking after the game, Klopp praised his side for being at their best, highlighting their "exceptional" counter-press.

"It was a super game, I loved it," Klopp told reporters at Anfield.

"That was us at our best, we started well but conceded a goal immediately which was a bit unlucky but that's how Tottenham are - their counter-attacks are incredible, to be honest.

"They got the goal, but you couldn't see the influence of it in my team which was the best thing from them.

"We were in charge though and pushed them back apart from the last five minutes. Apart from that it was a super game, I loved it. 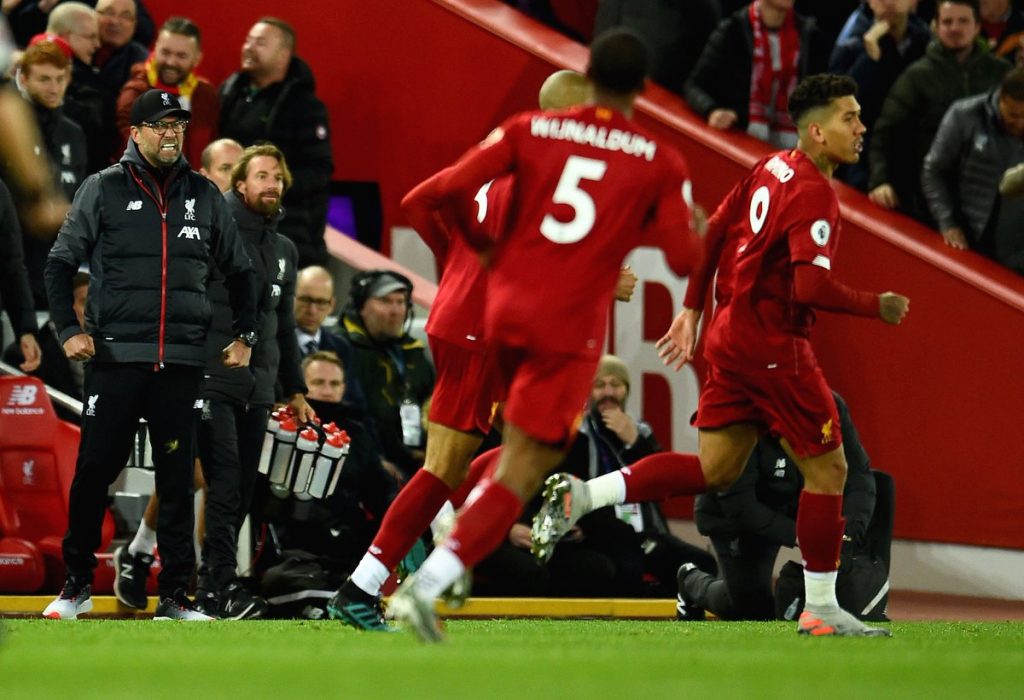 "That's how football should look, how we should play against a strong, organised side, with the threat that every ball you lose could end up in front of your own goal.

"The counter-press was exceptional, we wanted to be really special and strong in that department. We pushed them back, created chances, super saves of the goalie, wow, what a game he had.

"I loved it. It was really, really good. We won it, and we deserved it, and I'm really happy about the performance."

Liverpool maintain a six-point lead over Manchester City at the top of the Premier League table, having dropped points just once so far, to Manchester United last weekend.

However, Klopp wasn't willing to get involved in any title talk just yet, saying: "We need to play really, really well.

"We're now on 28 points, blah blah, but you need to think what would have happened if we'd have lost today, how the questions would have been.

"We know exactly what we have to do. We have to be focused and concentrate on specific games. A lot to come, but so far, so good."

Meanwhile, Tottenham boss Mauricio Pochettino says his side have "a lot of positive things to take" from the loss against "the best team in Europe." 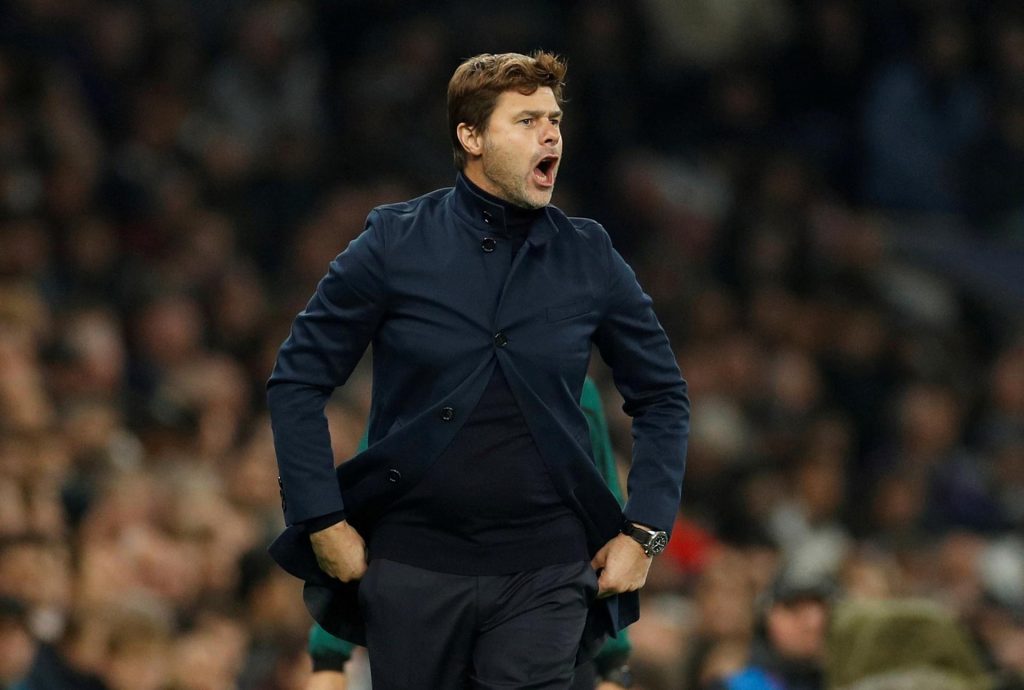 "We are going to keep going, stay positive, step by step," he told Sky Sports. "We have the belief, and the confidence, but we didn't find a way to keep the possession.

"A lot of positive things to take. It's difficult to say it's a step forward because we lose the game, but yes, the way the form was in the last few months, it was a small step improving against the best team in Europe."

The Reds are next in action against Spurs' local rivals Arsenal as they take on Unai Emery's side at Anfield in the League Cup on Wednesday night.