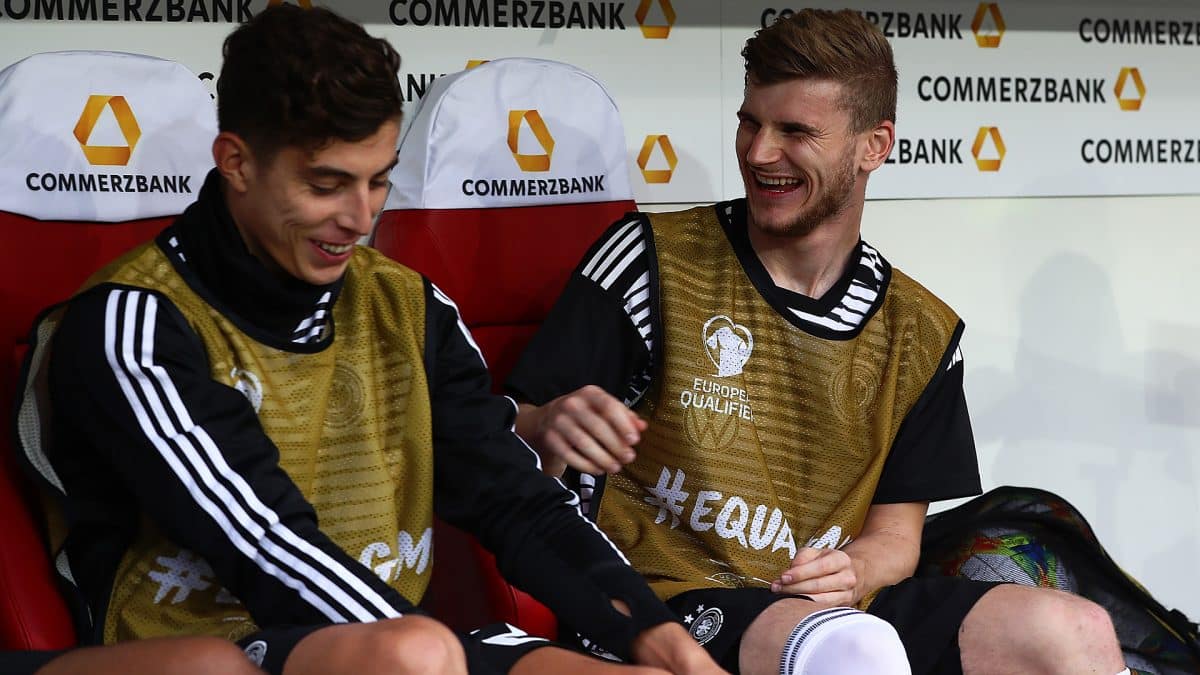 Jurgen Klopp has explained why Liverpool will be quiet during this year's transfer window, highlighting the financial uncertainty faced by clubs.

The Reds were favourites to land RB Leipzig's Timo Werner this summer before the coronavirus pandemic halted their plans and forced them to reassess their transfer activity.

Liverpool, who are facing unprecedented losses in revenue, had looked for relief through the UK Government's Coronavirus Job Retention Scheme, which would have seen the club place all non-playing staff on furlough, albeit whilst topping up their pay.

The club opted to change their stance amid criticism from its own supporters and the wider UK public, but the financial uncertainties still remain, with Klopp explaining how requesting "salary waivers" doesn't bode well with spending large sums on new players.

Speaking to Sky Germany, Klopp praised both Werner and fellow Liverpool target Kai Havertz, but detailed the position football clubs are currently in.

“Right time, opportunity – everything has to come together. Six, seven weeks ago, we didn’t know if we could play again this year. If we hadn’t played the second half of the season, we would have thought, ‘OK, when can you really play football again?’ And now it starts right away.

“We act as if everything is already settled. It’s not settled. We use this little loophole we’ve been left to play football again. Everything else we have to see the moment it happens. We can’t pretend now that everything’s going to be fine in the future.

“It’s rather quiet here [at Liverpool] at the moment, I think it’s safe to say. If you want to take it seriously and run a normal business and depend on income and have no idea how much you will earn – especially because we don’t know when we can start playing with spectators again.

“At the moment, all clubs are losing money. Without spectators, we have to pay back the season tickets and probably sell none next year.

“At least maybe without the first 10 or 15 games. The VIP areas won’t be packed and the tickets won’t be sold. This will have an impact on other partners and things will look a bit different.

“Discussing with the players about things like salary waivers and on the other hand buying a player for £50-60m, we have to explain.”

The transfer window was due to open on 18 June, but that is no longer expected to go ahead. The FA are in talks to move the summer transfer window to August until October. 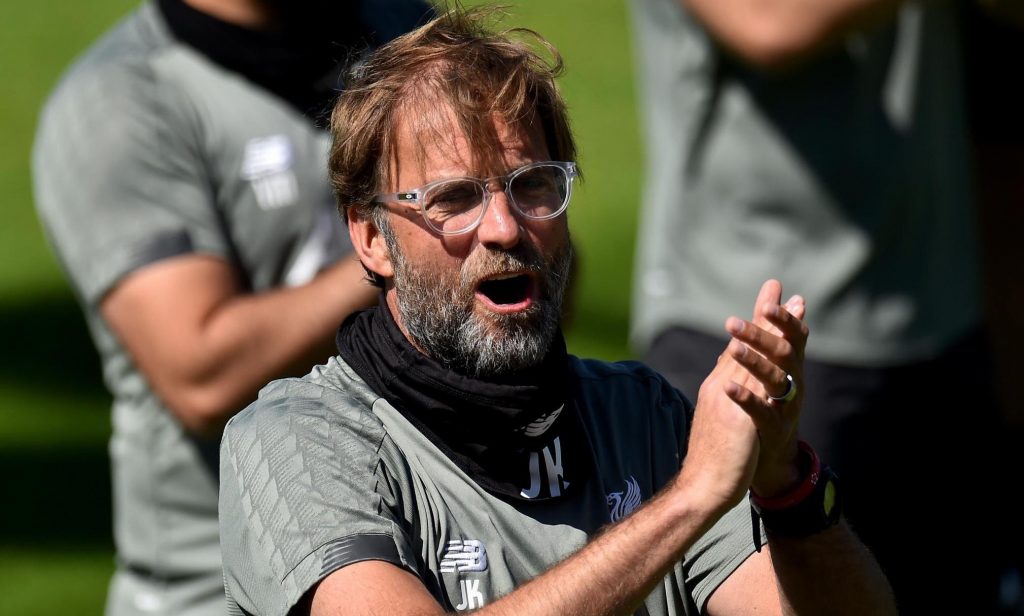 However, it's unlikely the Reds will do much business, with only young prospects and low-cost alternatives being considered.

It's the correct stance for Klopp and Liverpool to take. The club is taking a step back and allowing the current crisis to pass before making any weighty investments.

The Reds will instead be looking to bolster their current squad by offering key players extended contracts.

Adam Lallana has signed a mini-contract extension until the end of the season, with long-term contracts in the pipeline for goalkeeper Alisson and centre-back Virgil van Dijk, according to the Independent's Melissa Reddy.