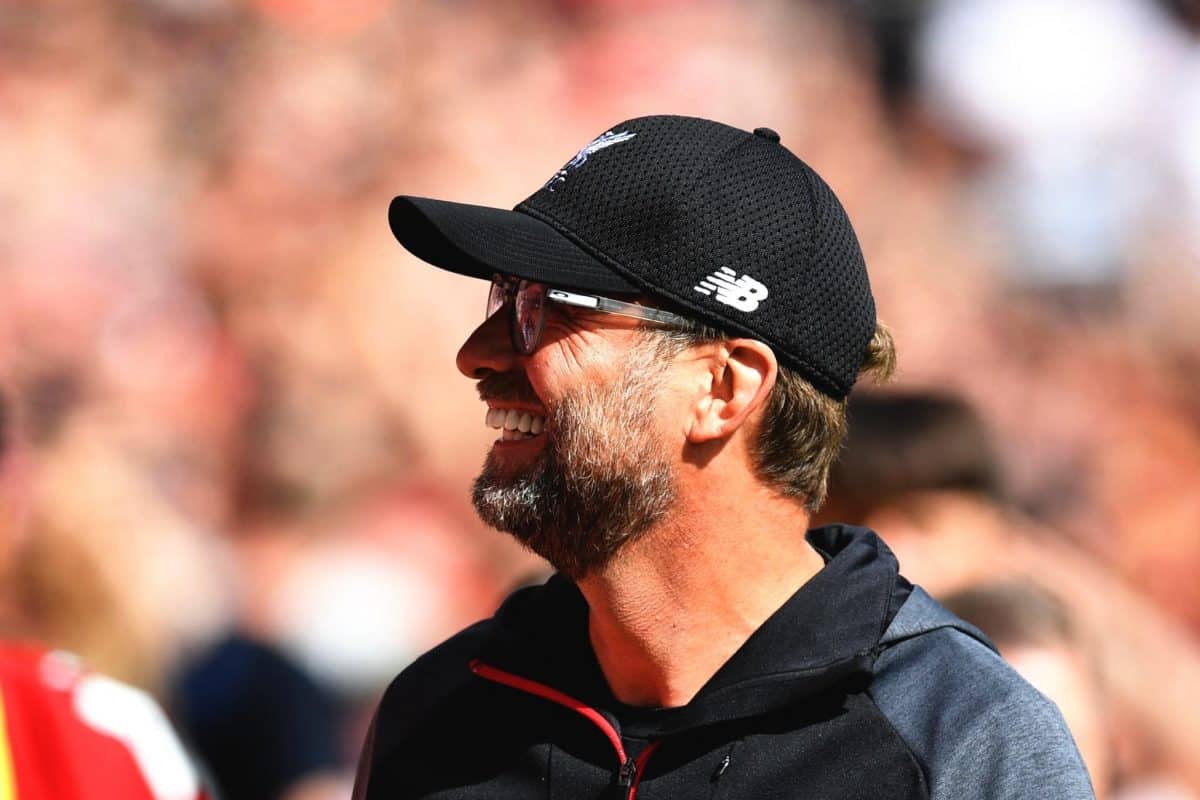 Jurgen Klopp has given an insight into what he looks at before signing a player, insisting they must have “world-class potential.”

The Reds boss has been at Anfield for four years and has vastly improved the side, bringing in a number of players who are integral to the current team.

Klopp is lauded as being one of the best managers in the world, not only for his tactical nous but also his ability to bring the best out of his players.

The German has brought in the likes of Virgil van Dijk, Alisson, Fabinho, Mohamed Salah, Sadio Mane, Gini Wijnaldum and Andy Robertson, among others.

There are still a number of players in the squad from previous manager Brendan Rodgers’ time at the club, however the majority of them have improved under Klopp’s guidance. 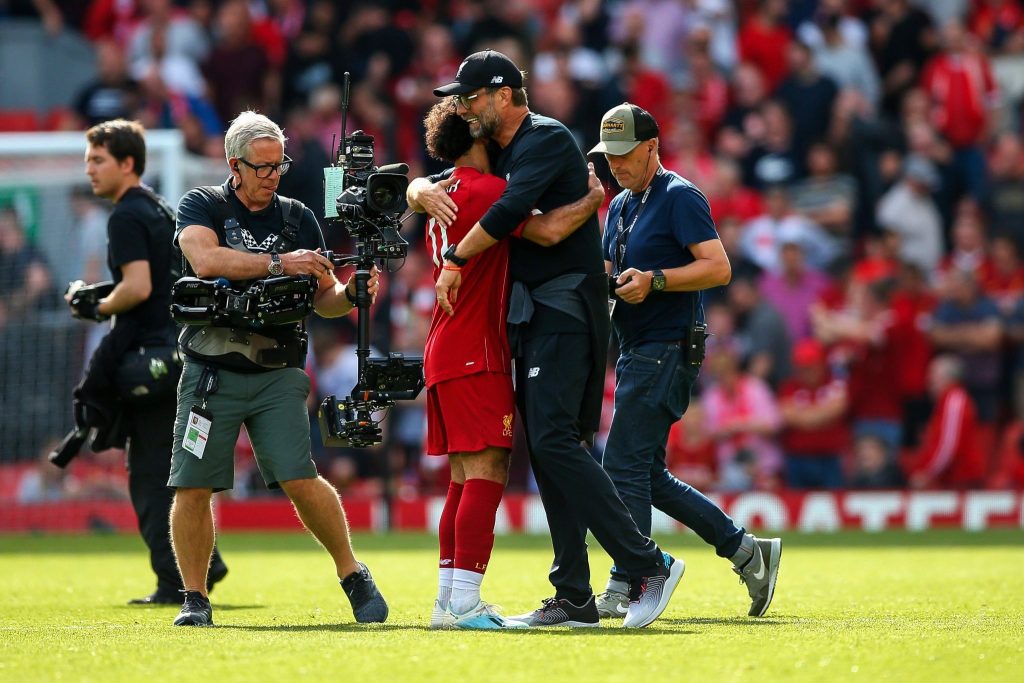 Speaking to the ECHO, Klopp explained how he has improved the side from his first season, explaining how a player needs to have ‘world-class potential’ if he is to make a move for them.

“In football, there are two ways to improve. One is to sign good players and the second is training, but having time together is always good,” he explained.

“You don't have time together in football, usually, but we had it then, which was really good.

"We don't start at minus 20 and say 'by the way, set-piece, we do this, we do that' and you have to explain to six players and you think 'oh God!'.

“Having a basis is brilliant, but you need world-class players and if they are not world-class already, they need the world-class potential. That is what we need at a club like Liverpool.

“I think that is what we tried to do and it I think it worked pretty well. All the boys have improved a lot since we were together and that is what you have to do. 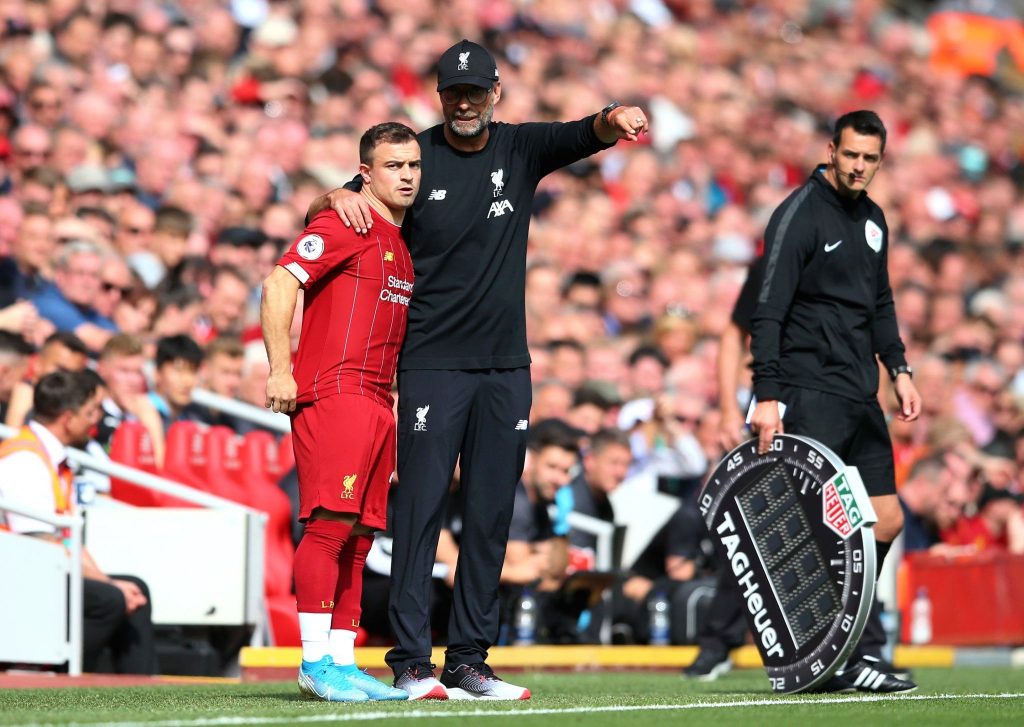 “So whatever we achieved, we did it because the boys always took the next steps, got more mature, got more confident and more convinced about the way we play.

“I think meanwhile, it becomes really natural for the boys and that is so important. For us, our big target was to qualify for the Champions League and it was clear we wanted to do that.

“But it's the most difficult league to do this in, in England but it happened somehow.”

Klopp opted to make no major first-team signings this summer, a decision which was questioned by some sections of Liverpool supporters.

However, he has shown time and time again that he is willing to wait for the right player, rather than signing an inferior player just to make up the numbers.