Jurgen Klopp explains thought behind heavily rotated side against Burnley Liverpool face Sean Dyche's side at Turf Moor as they look to keep up pace at the top of the table with Manchester City, who won 2-1 at Watford on Tuesday.

The Reds are in action just three days after an intense Merseyside derby that saw Divock Origi score a dramatic late winner in stoppage time.

The Belgian is one of many changes to the starting eleven, with just Alisson, Joe Gomez, Virgil van Dijk and Xherdan Shaqiri being retained from Sunday's fixture.

When questioned about his decision to rest so many of his players, Klopp said: “That’s absolutely normal in this period of the season. 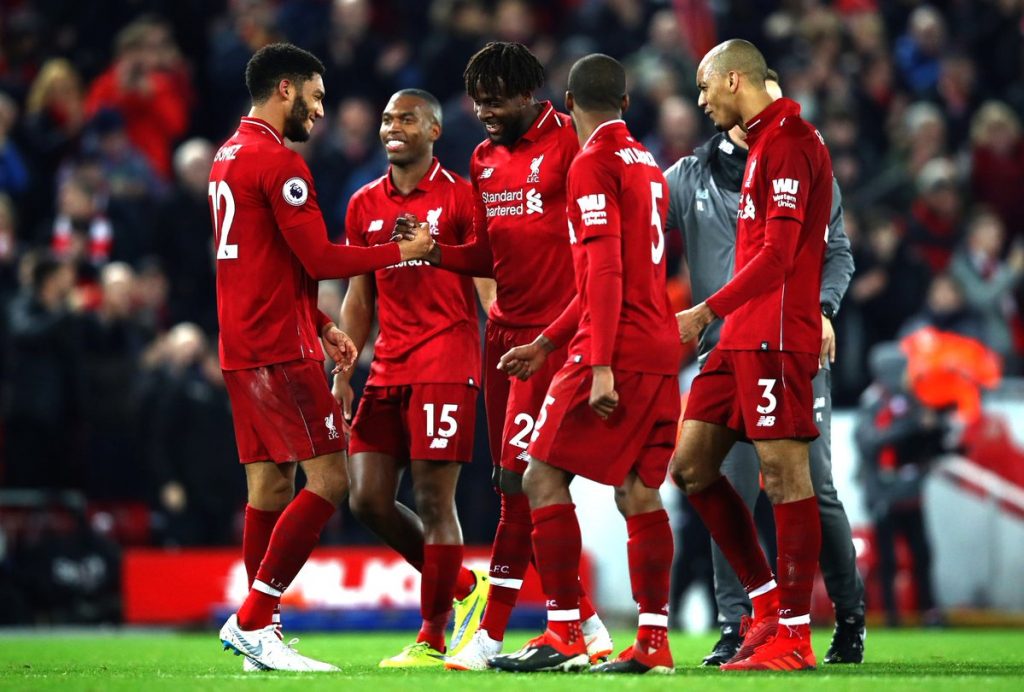 “I said to the boys in the meeting: I have done the job now for a while and if somebody would have told me 15 years ago I could change seven positions and have a line-up like that, I would have said it was not possible.

“There’s always a reason. But, in the end, you cannot only change; you have to make sure that it fits, that it’s tuned. The two sessions we had where we could work a little bit on it, it looked really well, so I’m looking forward to this game.”

Sadio Mane and Andy Robertson were left out of the squad after sustaining a foot injury and a dead leg respectively against the Blues.

Liverpool face an in-form Bournemouth side before playing Napoli and Manchester United in the next week and a half - so it makes perfect sense for the boss to rest his players.