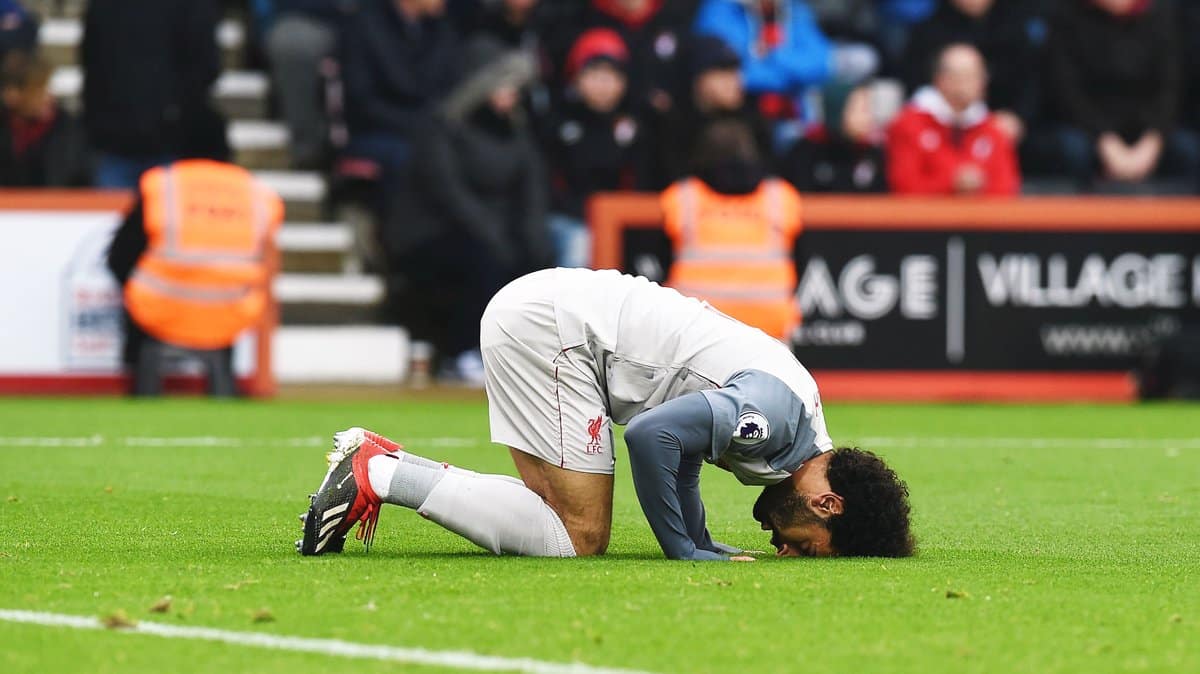 Liverpool manager Jurgen Klopp insists he has never doubted Mohamed Salah after a slow start to the current season.

The Egyptian came off an incredible 44-goal season in his debut year. He looked rusty and fatigued at the start of this season, however he has blossomed in to his old form in recent weeks.

Salah has scored 10 Premier League goals this season, following his hat-trick against Bournemouth on Saturday to send the Reds to the top of the league.

Whilst he enjoyed the most successful season of his career last year, it ended with a Champions League final defeat that saw him come off in the first-half with a dislocated shoulder which impacted his World Cup.

However, Klopp insists that he always had faith in the 26-year-old, admitting that it can be hard to improve on the season that he had. 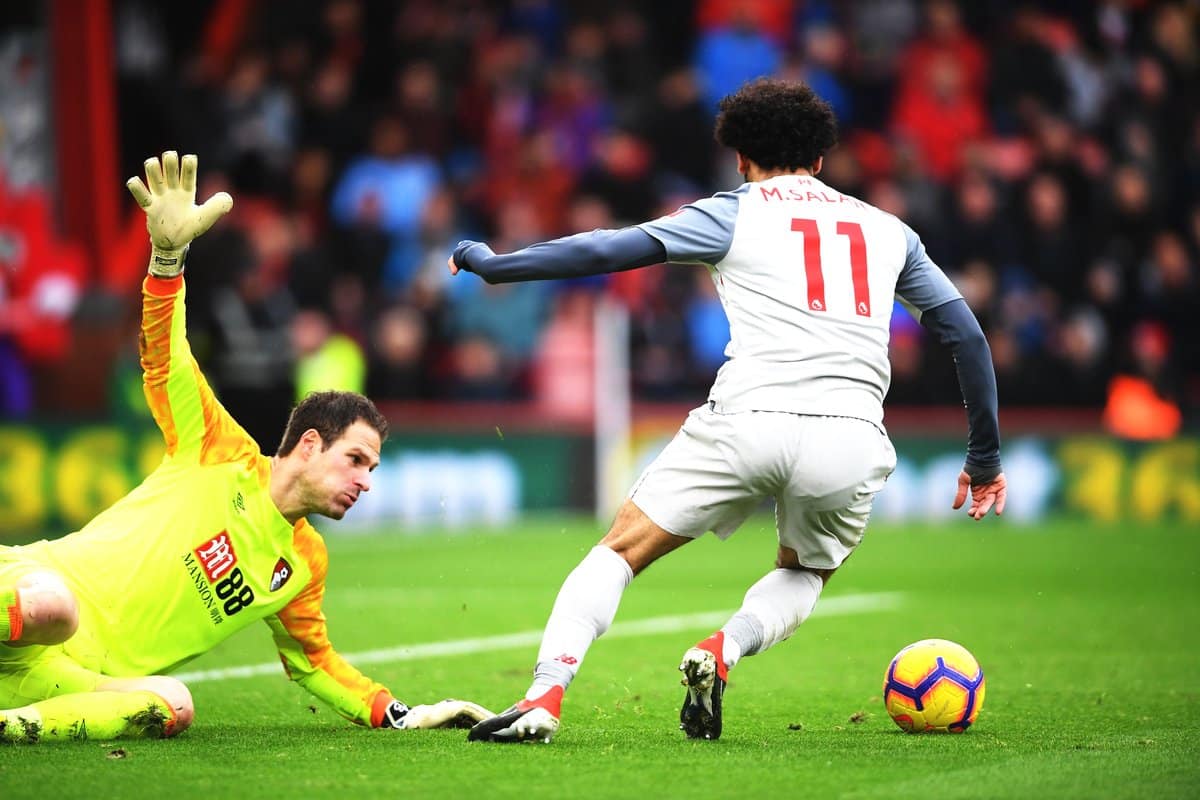 “Your basis is a difficult one because always you have to touch on the moment; I’m interested in the moment but I never judge it because the moment is just a little part of all that we have together,” said Klopp.

“So I was not one second worried [about Salah]. I don’t know exactly what people wrote, I have no clue about that.

“But we have to develop always, and to confirm and to improve again on a 44-goal season.

“Everybody would struggle a little, because how can you improve on that?

“If you score in the first five games 10 goals everyone will say ‘yeah it’s going to happen again’. 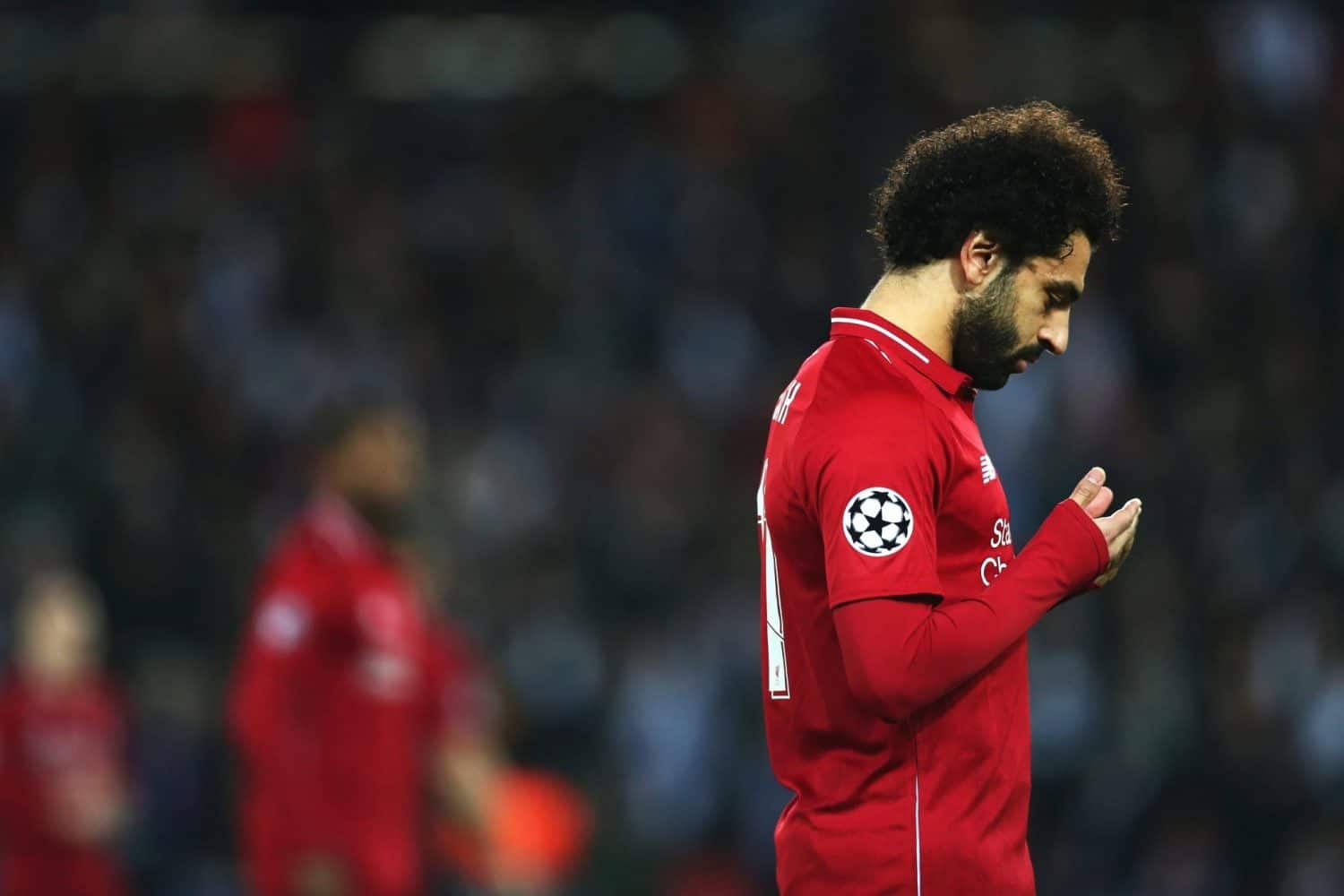 “And we all have to learn to deal with it, and him of course as well. That’s how it is.

“He’s never had a season like that before, and he wants to have the season again. But you have to make it step by step, so that’s what we do.

“So even his first goal [at Bournemouth], I would say is an exceptional finish. How often do you see a situation like that where the guy thinks ‘oh, free goal’ and then misses.

“So he was really composed, and goals two and three are excellent.”