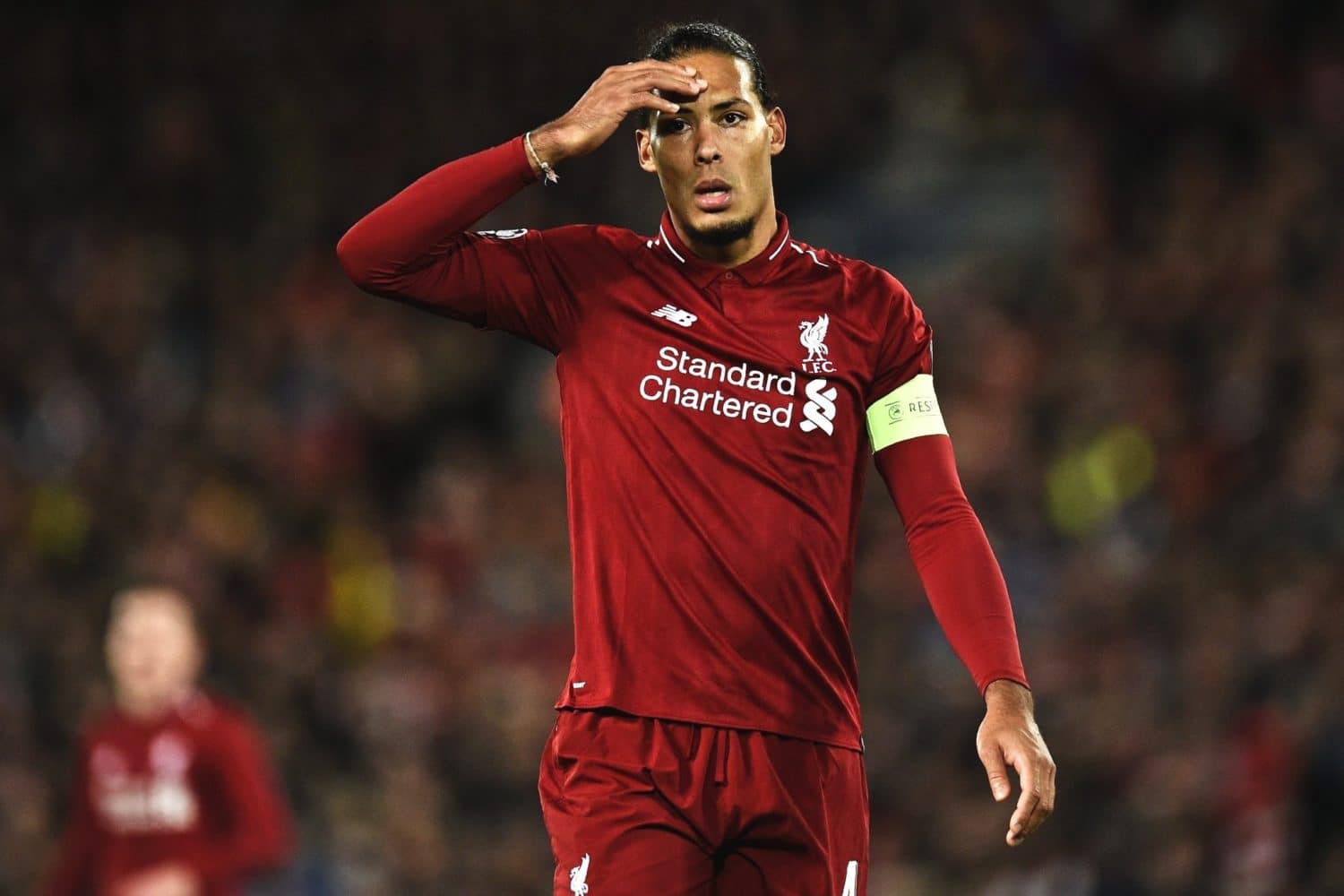 Virgil van Dijk was believed to be a major doubt for Liverpool's clash against Leicester, but manager Jurgen Klopp has eased concerns with a positive update on his availability.

The Dutch international had been stricken with illness after Liverpool's warm-weather training camp in Dubai last week and was considered a doubt for Wednesday's meeting with Claude Puel's side.

Van Dijk had been reported to have been on the sidelines during training for the last four days, although Klopp later revealed that he had in fact trained last on Monday evening.

His inclusion will be a huge boost for Liverpool. The Dutchman should be joined by Gini Wijnaldum, Fabinho and Dejan Lovren, all of whom have battled knocks of late but should now be fit.

“Virgil was a little bit ill, but he trained yesterday so we will see,” he told reporters at his pre-match press conference. 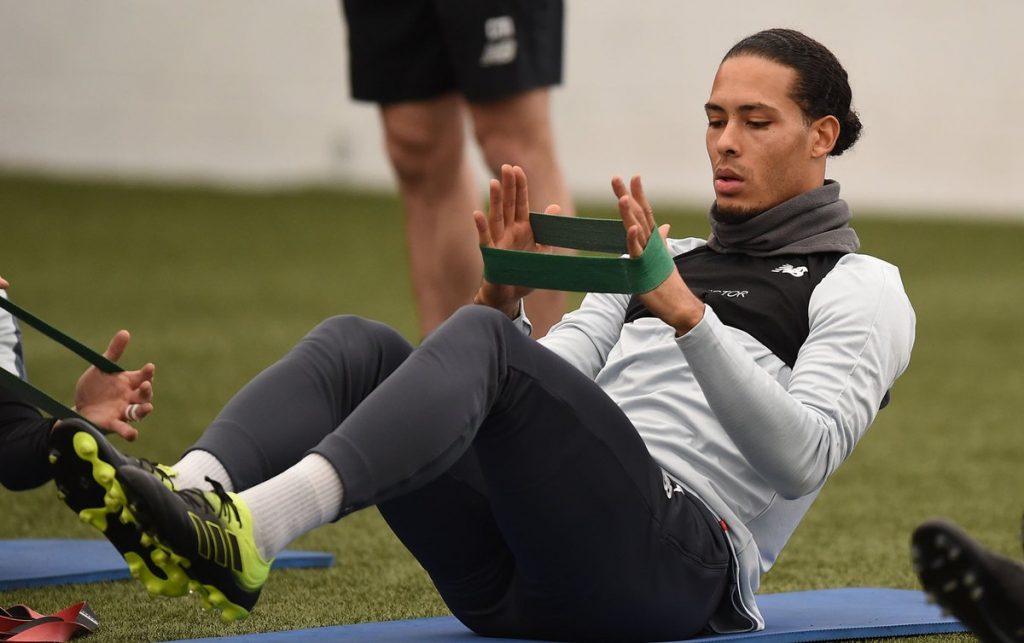 There was bad news on the front of Trent Alexander-Arnold and Joe Gomez, with the former still feeling the effects of a knee injury sustained in the win away to Brighton.

“Trent is getting closer and closer, it looks all very positive, but will not be ready for tomorrow. [Gomez] no.”

With Alexander-Arnold and Gomez both injured and James Milner suspended, the boss is likely to turn to Fabinho in the right-back slot.

The Brazilian should join the returning Dejan Lovren, van Dijk and Andy Robertson in the Liverpool back-line.

The Reds will be hoping to extend their lead at the top of the Premier League to seven points with a win, following Manchester City's shock defeat to Newcastle on Tuesday.

You can keep up with all the drama from Anfield via LFC Globe's live match-day coverage.