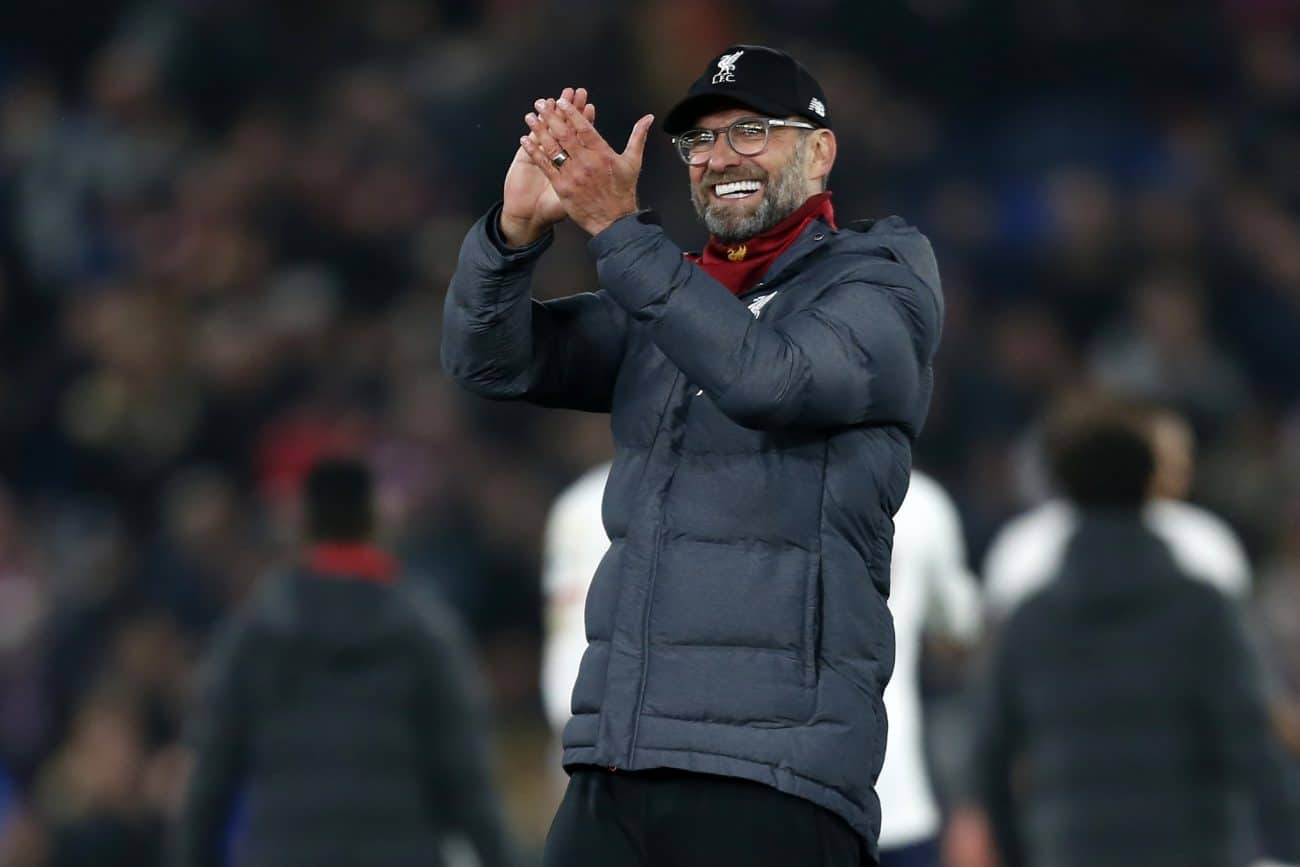 Jurgen Klopp admitted his side found it hard at Selhurst Park but was delighted as the Reds earned a hard-fought victory against Crystal Palace.

The Reds maintained an eight-point lead at the top of the Premier League table after scoring late to secure a 2-1 win against Roy Hodgson's side.

Sadio Mane gave Liverpool the lead early in the second half before Wilfried Zaha equalised for the hosts inside the closing ten minutes.

However, the Reds responded - as they have done on numerous occasions - to earn all three points as Roberto Firmino fired home from close-range to give Liverpool the lead.

Klopp admitted it was a difficult afternoon for the Reds, but insisted his side will have games like these in the race for the Premier League title.

“Do I wish it was slightly easier for us? Yes. But we have to fight for these things,” Klopp told the BBC after the game.

“The start was good and then not so good. We weren't compact so we couldn't win balls back which we usually win.

“Everyone had to run a lot to win these balls slightly deeper back, so that's how Crystal Palace got the momentum from around the 20th minute. We were in the game but there weren't too many chances, except for Bobby in the second half.

“Sadio scored and then they got their equaliser, which they didn't deserve, but then we bundled it over and scored another so it's all good. 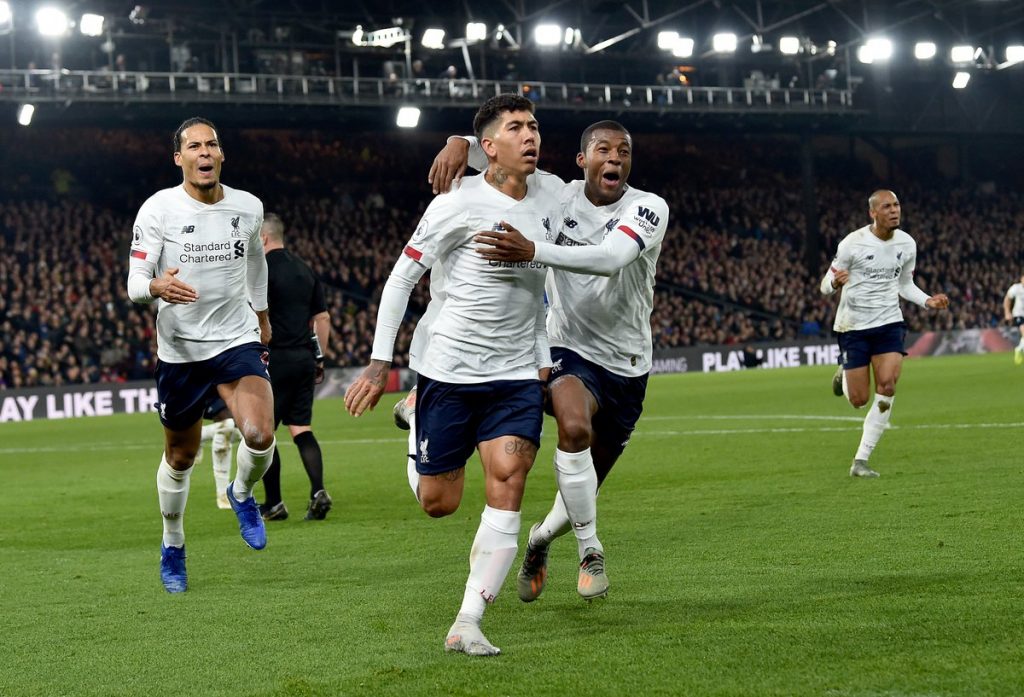 “It was an interesting game from a tactical point of view. In the end, we won it and it's okay if isn't [it wasn't convincing].

“The rhythm wasn't there, we had seven or eight different ideas ahead of the game and then had to fit it all in during one training session.”

“You can't have a run like the boys have if you only win with brilliant performances.”

Liverpool face Napoli in the Champions League on Wednesday night as they look to consolidate their position in Group E.