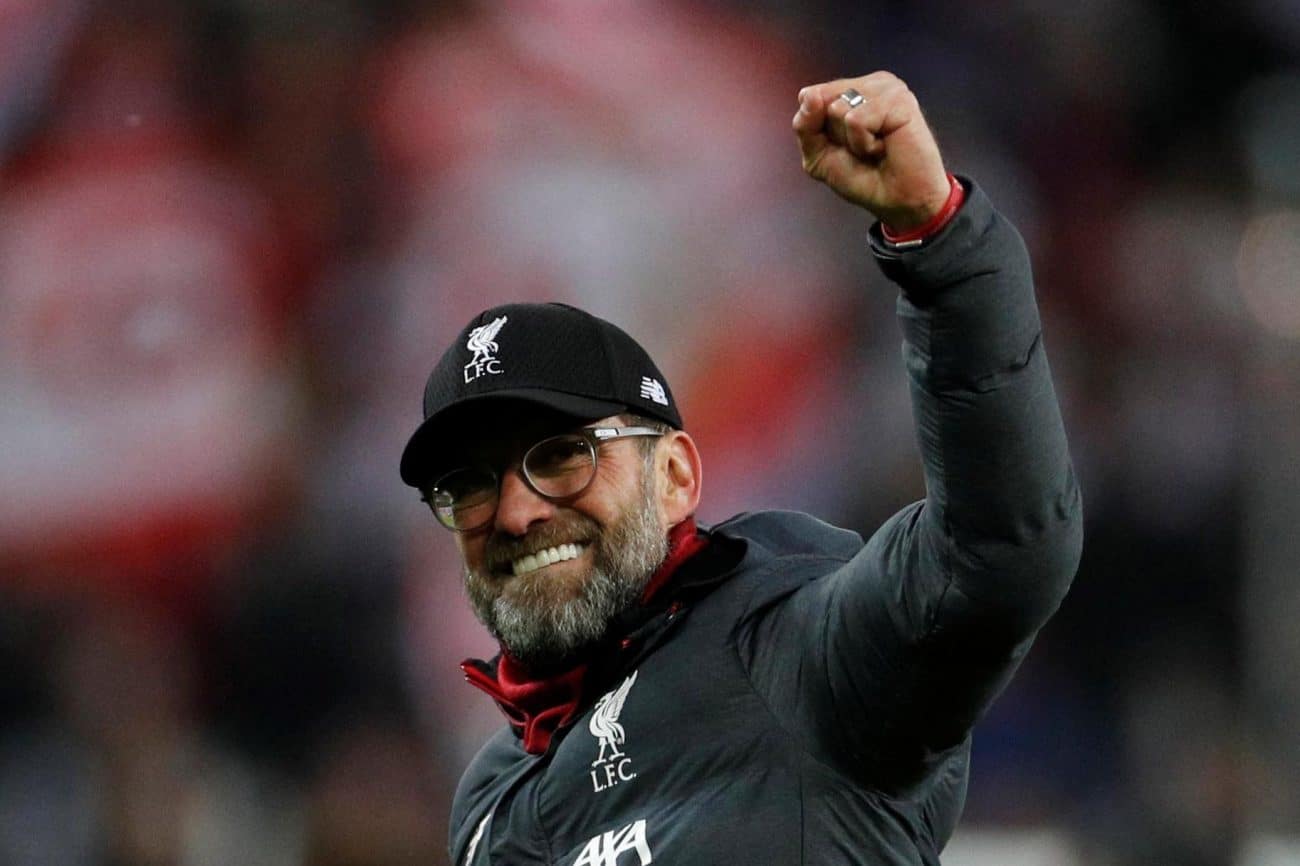 Jurgen Klopp hailed his Liverpool side after they beat Salzburg 2-0 to qualify to the Champions League knockout stages on Tuesday.

The Reds answered Klopp's calls before the game to "overcome the fear" of being knocked out of the Champions League as they ran out eventual 2-0 winners in Salzburg.

The game wasn't without its nervy moments for Liverpool, with both sides having their fair share of chances in the first half.

However, Liverpool sealed progression to the last 16 thanks to second-half goals from Naby Keita and Mohamed Salah. 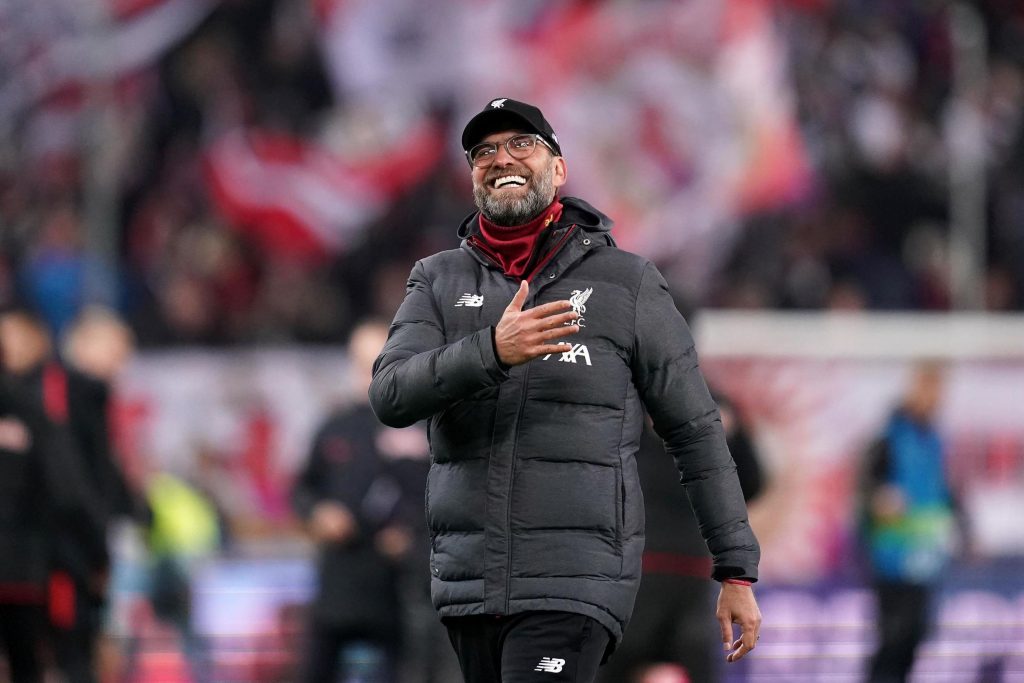 Keita thrived in the Reds midfield and put Liverpool ahead by heading home Sadio Mane's lofted pass before Salah, who had missed several chances prior, scored a stunning goal from a tight angle.

Speaking after the game, Klopp said: “What a team. What an effort. It was a tough game.

“They started so direct. They did so many smart things. We were ready to defend it. It was a very tense game.

“In the second half they couldn’t cope with our intensity. We scored two wonderful goals. We could have scored six or seven which is crazy. We won the group, we won the game, all good.

“First half, we had to put a proper shift in. When we had the ball we had sitters and didn’t score. Then Mo [Salah] scored the most difficult situation of the whole night - he scored that goal. 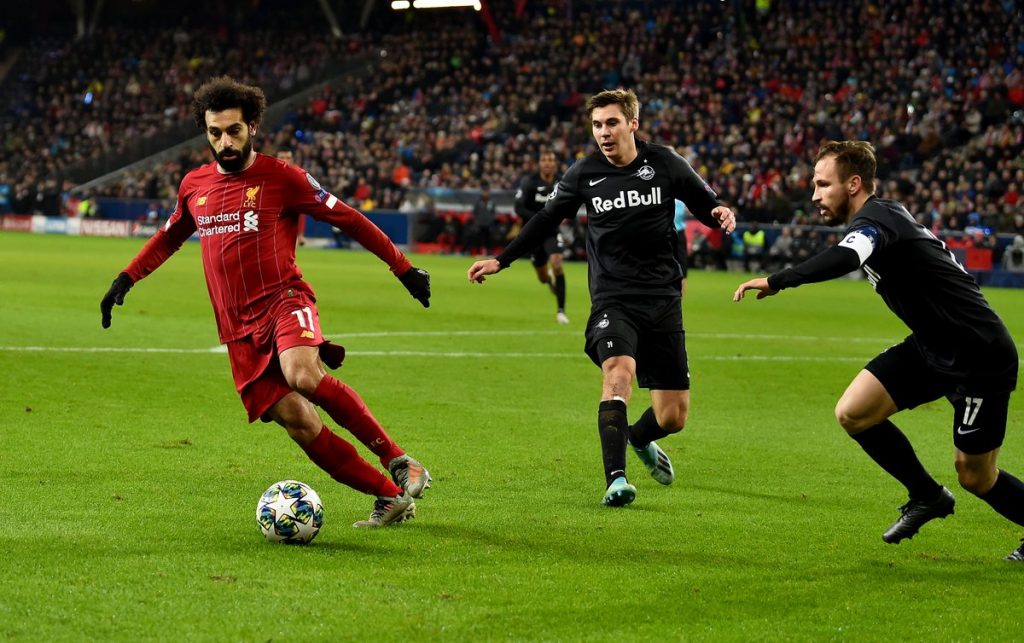 “I have no idea [how]. With his quality, how he didn’t score one or two of the others I have no clue.

“So many sensational performances. This kind of attitude, it’s great. A tricky one but we did it, so I'm really happy.”

The result sees Liverpool top Group E with 13 points, edging out second-placed Napoli by a point despite the Serie A side beating Genk 4-0 in the other group fixture on Tuesday evening.

Whilst Liverpool's priorities certainly lie in the Premier League this season, the reigning European champions remain the team to avoid in the last-16.