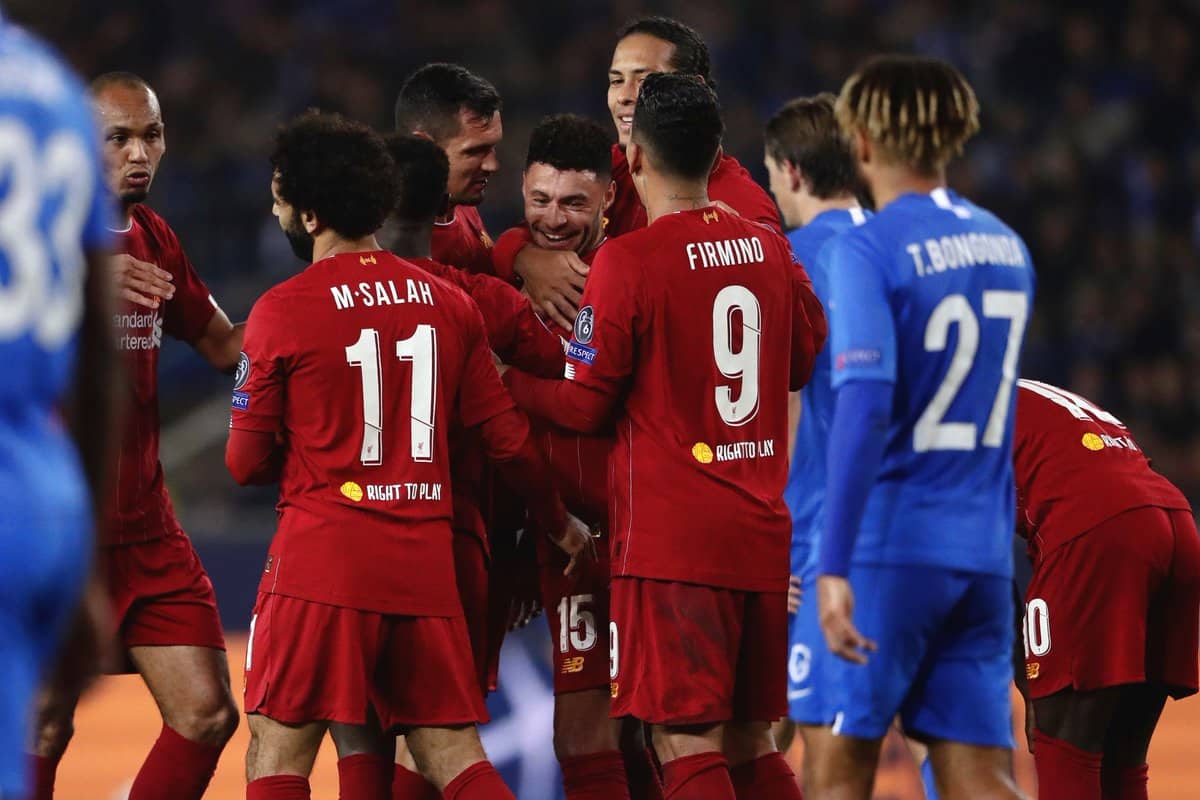 Jurgen Klopp praised his Liverpool side after they beat Genk in the Champions League, although he was quick to point out some flaws.

The Reds beat Belgian outfit Genk in Group E on Wednesday night as a brace from Alex Oxlade-Chamberlain and goals from Sadio Mane and Mohamed Salah sealed a 4-1 victory.

Liverpool made the ideal start through Oxlade-Chamberlain, who netted in the second minute of the game.

It took the Reds until the second-half to double their advantage through another Oxlade-Chamberlain goal before Mane and Salah completed the scoring.

The home side got a late consolation through substitute Stephen Odey, however, the Reds cruised to all three points. 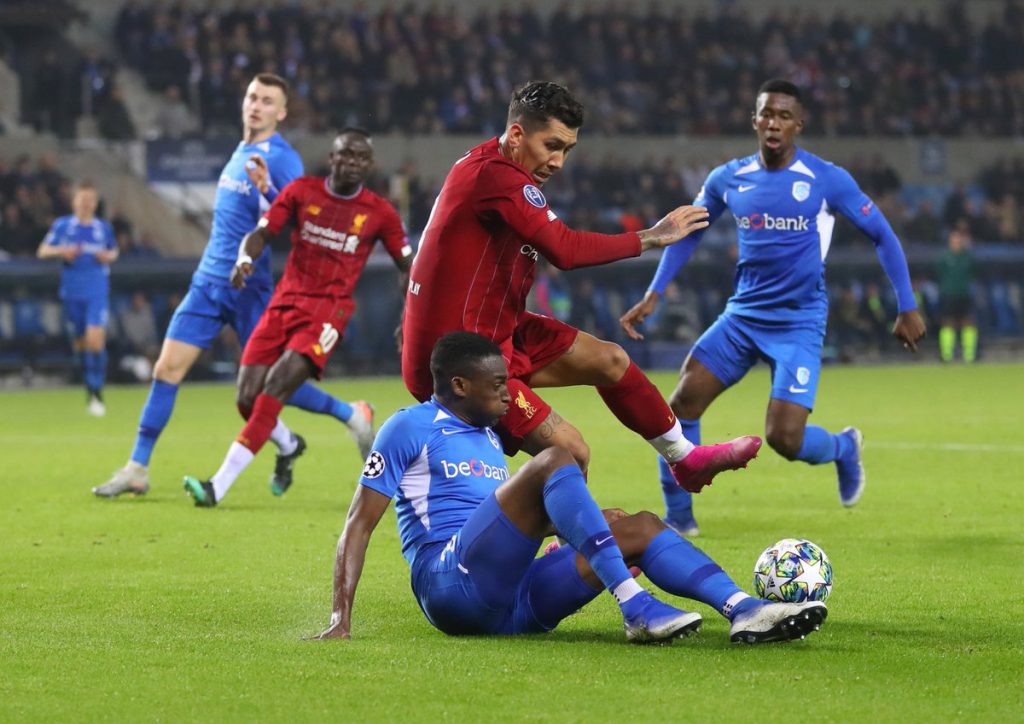 Speaking after the game, Klopp expressed his unhappiness over his side taking risks "at the wrong moments," although he was pleased with his side for scoring "beautiful" goals.

"We had a lot of good moments, a very good start. Another 10-15 minutes okay exactly as you have to do it. We were really flexible, we kept them busy," he said.

"But then suddenly, not anymore. We lost completely unexpected balls. We took risks at the wrong moments.

"They got a bit of momentum which after our start was pretty unnecessary. It was a pretty stiff first half, then we showed the boys some spaces to use. 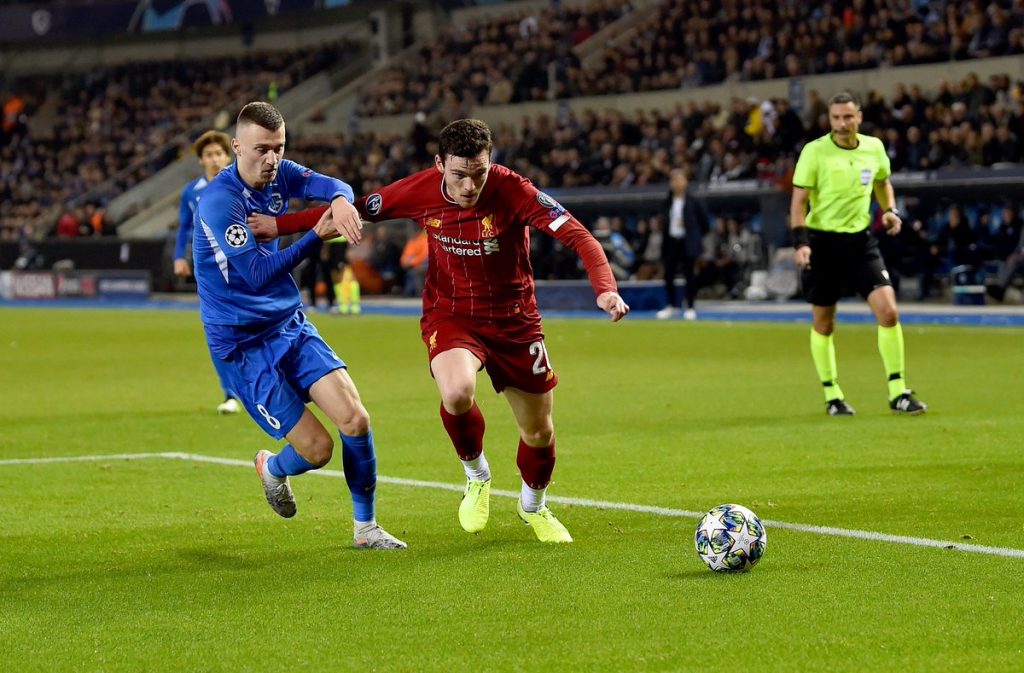 "The first goal was brilliant, second half even nicer, all our goals were beautiful. We conceded one which wasn't cool.

"In the years before we would have drawn it, maybe even lost, but all’s OK. It was intense, we needed concentration. Our opponent brought in their tallest player and they did well from the first and second balls.

"We played with speculation when do we really need to go there? Then they won the second balls. So I didn’t enjoy the game too much, but I enjoyed the result."

It was Oxlade-Chamberlain's first goals in the Champions League for over 18 months, and Klopp praised both his and Adam Lallana's contributions this week. 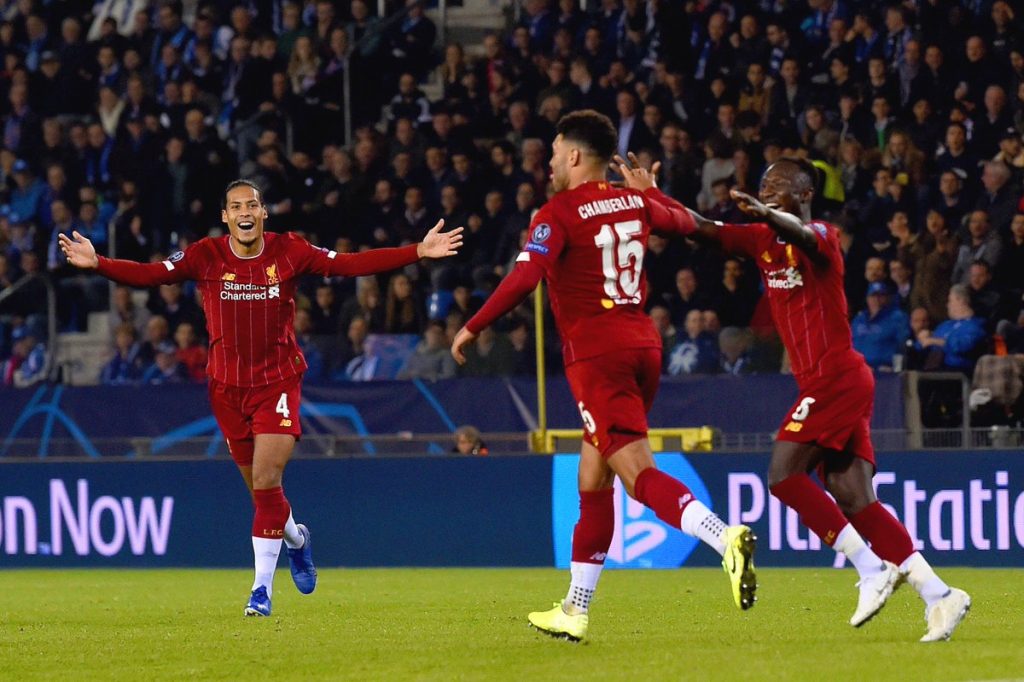 "It was a great moment for Ox. His performance was exactly the performance of the team, the goals were great," he added.

"The rest could have maybe been better but no problem. The goals were sensational. On Sunday, Adam scored the goal, now Ox has scored two. It's a great story."

Liverpool take on Tottenham at Anfield in the Premier League on Sunday as they look to maintain their six-point lead over Manchester City at the top of the table.