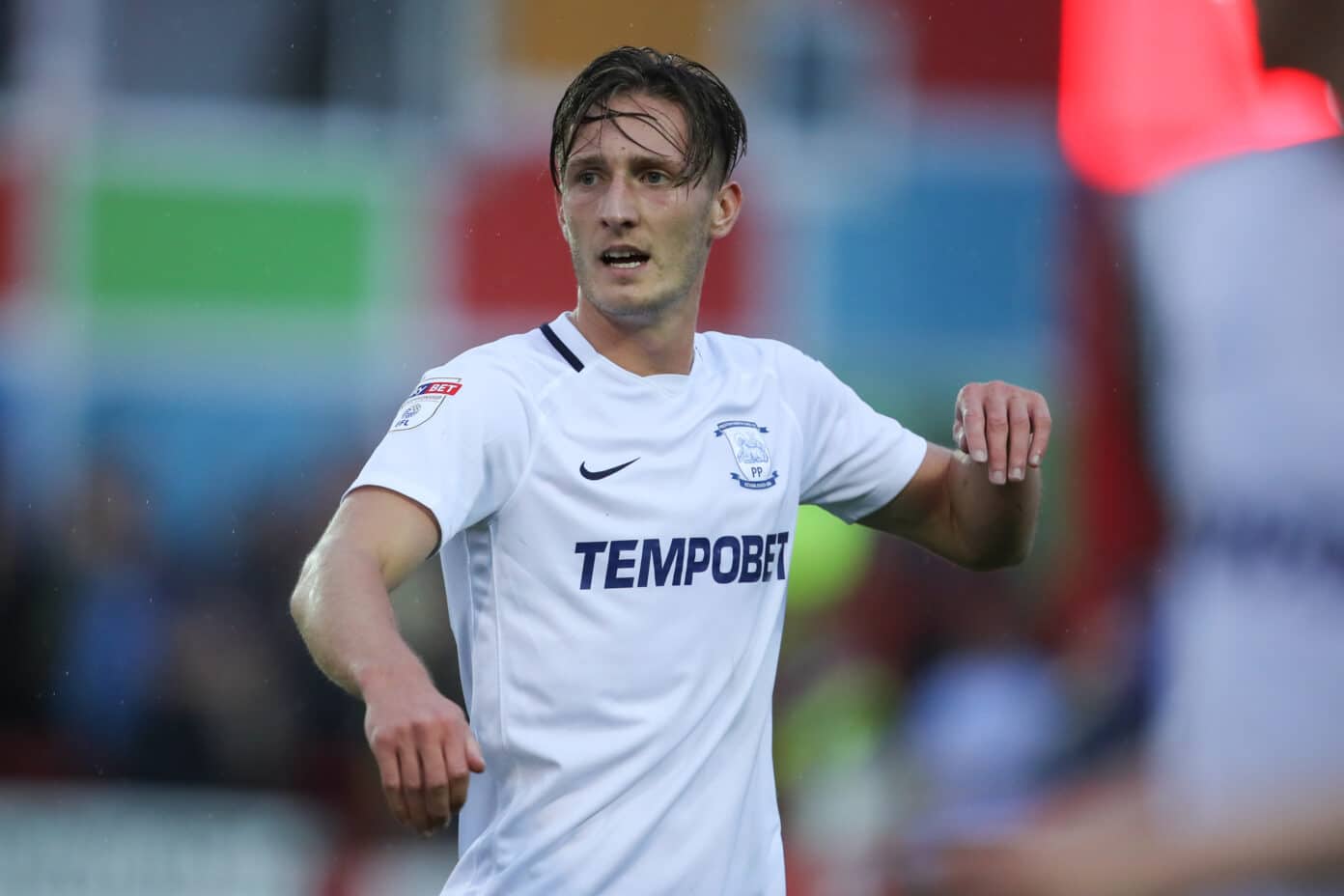 Injuries to all four of Klopp’s senior centre-backs have led to the Reds being in dire need of defensive reinforcements before the transfer window closes on Monday night.

While the Reds ran out 3-1 winners against West Ham United, reports broke during the game claiming Liverpool are interested in signing Preston centre-back Ben Davies in a surprise £2million deal.

As confirmed by the usual Liverpool journalists, Liverpool see the 25-year-old as an affordable option at the back considering the financial constraints on the club due to the coronavirus pandemic.

Jurgen Klopp when quizzed by @skysports_PatD about potential signings for Liverpool pic.twitter.com/UVY52SoEXz

Davies, who has been on the radar of Celtic and Bournemouth, has just six months left on his contract after coming through Preston's academy, having made 144 appearances for the Lilywhites.

The deal is said to be straightforward and could likely be completed before by tomorrow evening, with Reds youngster Sepp van den Berg set to move in the opposite direction on a loan deal.

Klopp, who was questioned by Sky Sports at full-time, kept his cards close to his chest regarding any potential moves as he responded to being asked about the Preston defender.

"Tottenham? There's a Ben Davies there too right? Nothing to say about it," Klopp said with a wry smile. 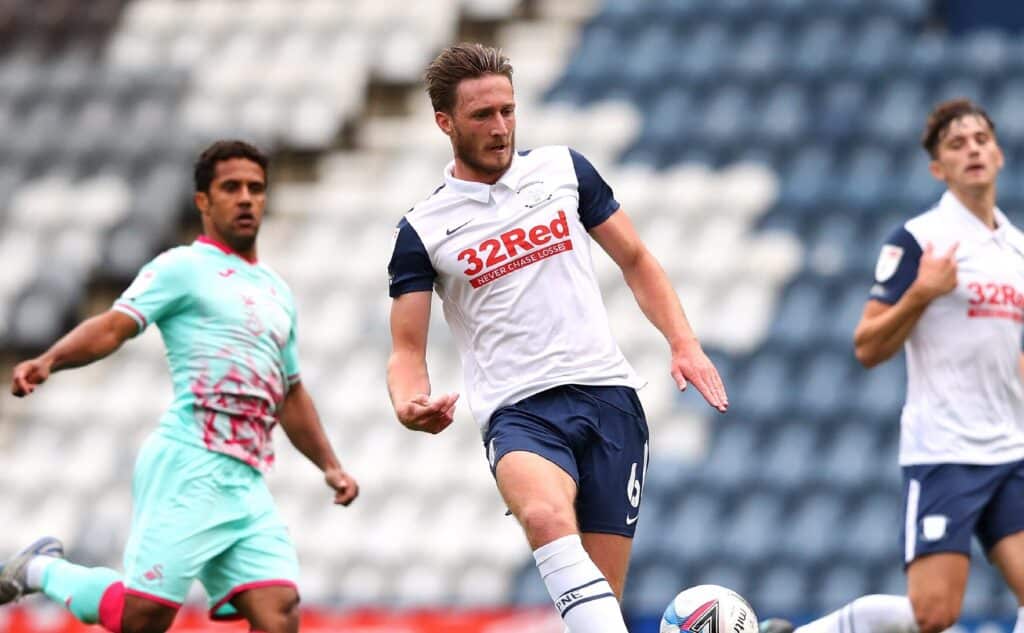 He further expanded: “I say it all the time, in our situation it makes sense [to sign a centre-back].

“But Nat Phillips played a decent game, James Milner shouted at Hendo ‘you better be careful, because if you keep playing like this, you’ll be centre-back for the rest of your career’.

“Our eyes are always open, and we try to fix our situation. If we can do it, I don’t know. If not, we play like tonight.

“If it’s not a problem, it’s only a problem if something else happens – then we become a little bit short, that’s true.”

While Klopp remained his usual tight-lipped self, it looks increasingly likely that the deal will go through as the Reds look to bring in a much-needed recognised centre-back.