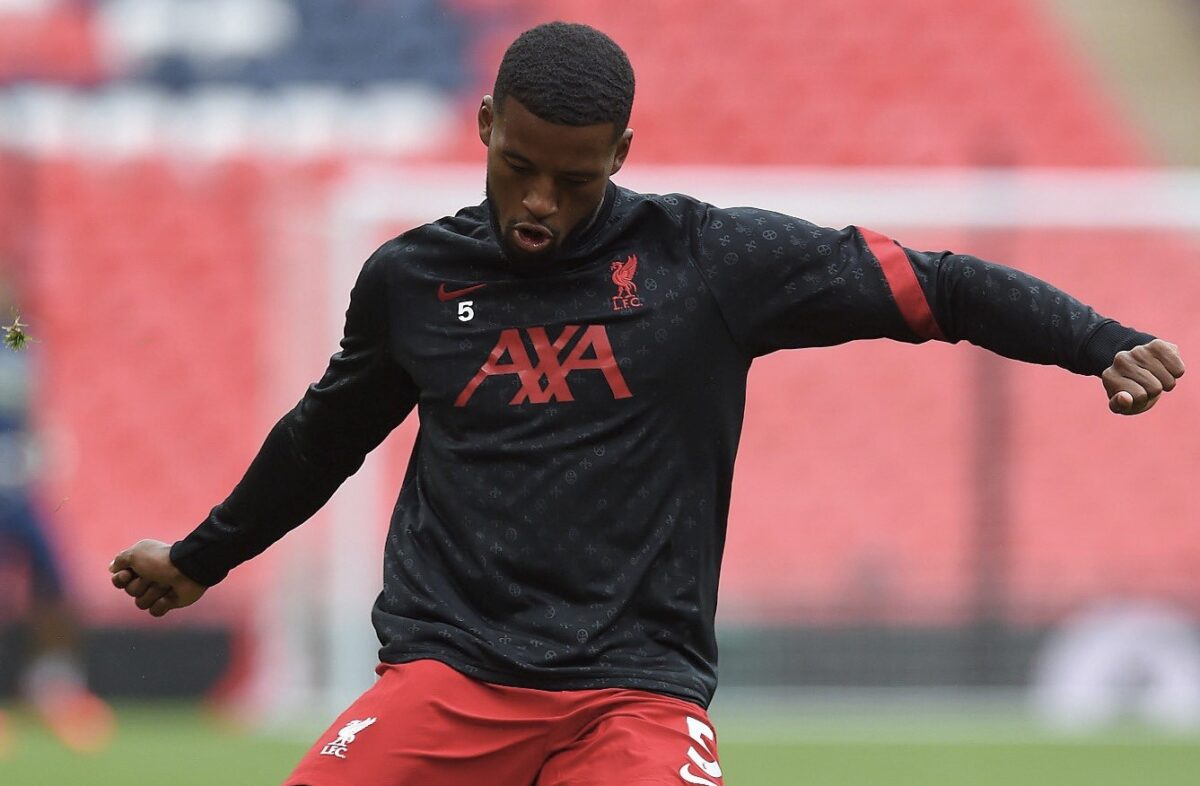 Liverpool midfielder Gini Wijnaldum is on the way out of Anfield this summer, according to latest reports from Spain on Wednesday morning.

Wijnaldum has been an integral part of Liverpool’s midfield and dressing room over the last couple of seasons.

But despite the Dutchman being a reliable performer for Jurgen Klopp during his time at the club, contract negotiations have not yet begun.

The 29-year-old has entered the final year of his Liverpool contract, but talks still don’t appear to be on the horizon.

There have been growing suggestions in recent weeks that Wijnaldum is keen for a fresh challenge and is unlikely to sign a contract extension beyond the next season.

While a departure this summer was thought to be unlikely, the appointment of fellow countryman Ronald Koeman as Barcelona manager has sparked reports claiming the midfielder is keen to join up with his former international manager this summer.

Liverpool’s interest in Bayern Munich midfielder Thiago is well-documented, but it appears the Reds will only make a move for the former Barcelona man once Wijnaldum moves on.

Now, according to Catalan publication Sport journalist Albert Rogé, Wijnaldum is said to have agreed a three-year deal in principle with Barcelona as Koeman looks to line him up alongside Frenkie de Jong and Miralem Pjanic.

Rogé claims Koeman “asked” the Barca board for the transfer, with Wijnaldum his number one target for midfield following his arrival.

The report further claims negotiations between Liverpool and Barcelona already at an advanced stage, with the La Liga side hoping to conclude a deal for around €15-20million.

While Wijnaldum’s value is arguably far higher, his age and contract situation mean the Reds are disadvantaged when it comes to negotiations, particularly if he has made it clear he wants to leave the club.

But with Bayern reported to be demanding a €30million fee for Thiago, Michael Edwards will undoubtedly be keen to push Barcelona’s current offer for Wijnaldum as high as possible.

It remains to be seen whether these reports bear any truth, but Rogé is believed to have good links within Barcelona and is usually a trusted source.

This transfer saga will likely rumble on for days and weeks to come as Liverpool’s inactivity in the market attracts further scrutiny.

But with local journalists claiming Liverpool will only make a move for Thiago if there is more room in the squad, it’s a transfer that makes sense on paper.

Wijnaldum joined the Reds from Newcastle United for £25million in the summer of 2016. Having featured predominantly as a right-winger at St. James’ Park, he was moulded into one of Europe’s most reliable central midfielders under the guidance of Klopp.

His value to the Liverpool side cannot be understated, having been involved in some crucial moments for the club during his four-year spell so far. 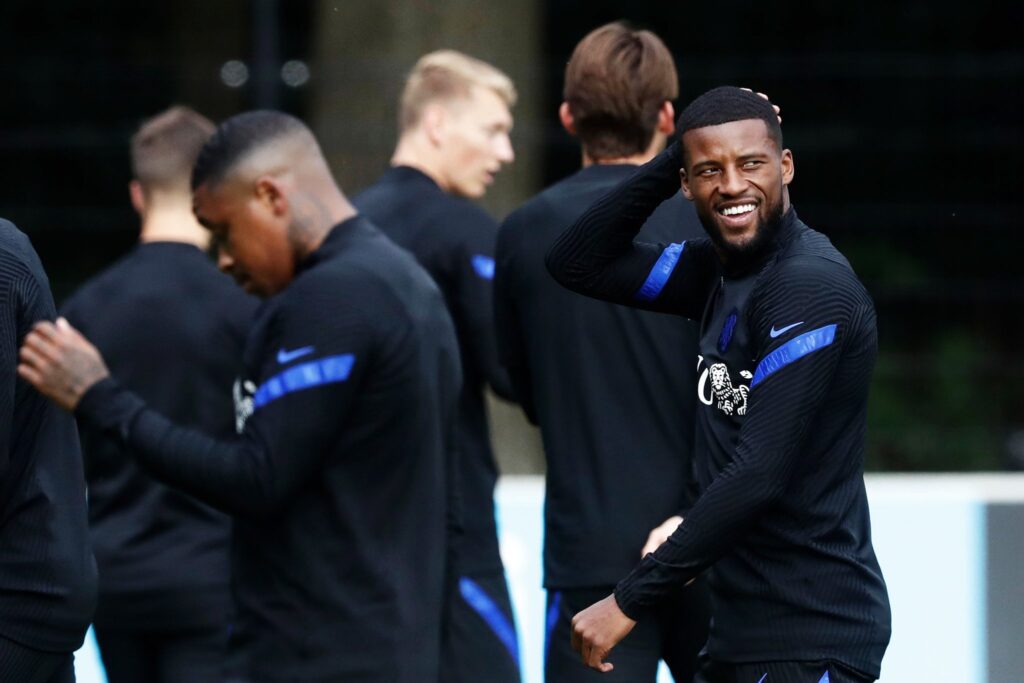 The opening goal against Middlesbrough in the 2016-17 season helped clinch Champions League football for the first time under Klopp, while his exploits against Barcelona in 2019 needs no reintroduction.

Despite rumours of his impending departure, Wijnaldum previously said: “Most periods of the season we’re going to play a lot of games. We just have to deal with the situation.

“You just want to do as good as possible and I already said it in my previous interviews that you never know what you deal with during the season.

“I just hope we can deal with every situation we will get in and make it as good as last season.”