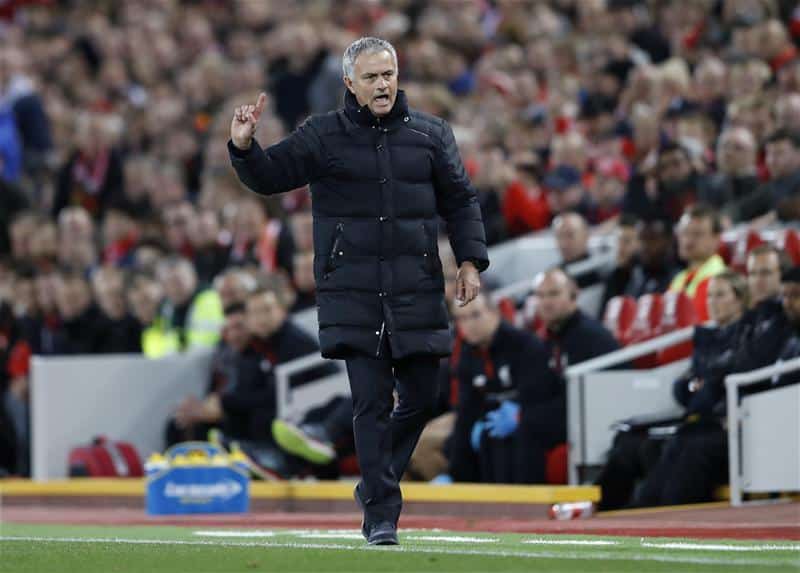 Jose Mourinho has claimed Liverpool's second and third goals were fortunate as the Reds beat his United side 3-1 at Anfield.

Sadio Mane put Liverpool ahead in the first-half after good work from midfield Fabinho, before the visitors levelled the score via Jesse Lingard's goal.

Lingard capitalised on an error from Alisson, who spilt the ball from a low drive in to the box from Romelu Lukaku, after Dejan Lovren failed to stop the cross.

Liverpool dominated much of the game and found a second in the second-half as substitute Xherdan Shaqiri's deflected effort hit the crossbar and went in.

Shaqiri was on target again as he scored the Reds' third from outside of the box, with another deflected shot going past David de Gea. 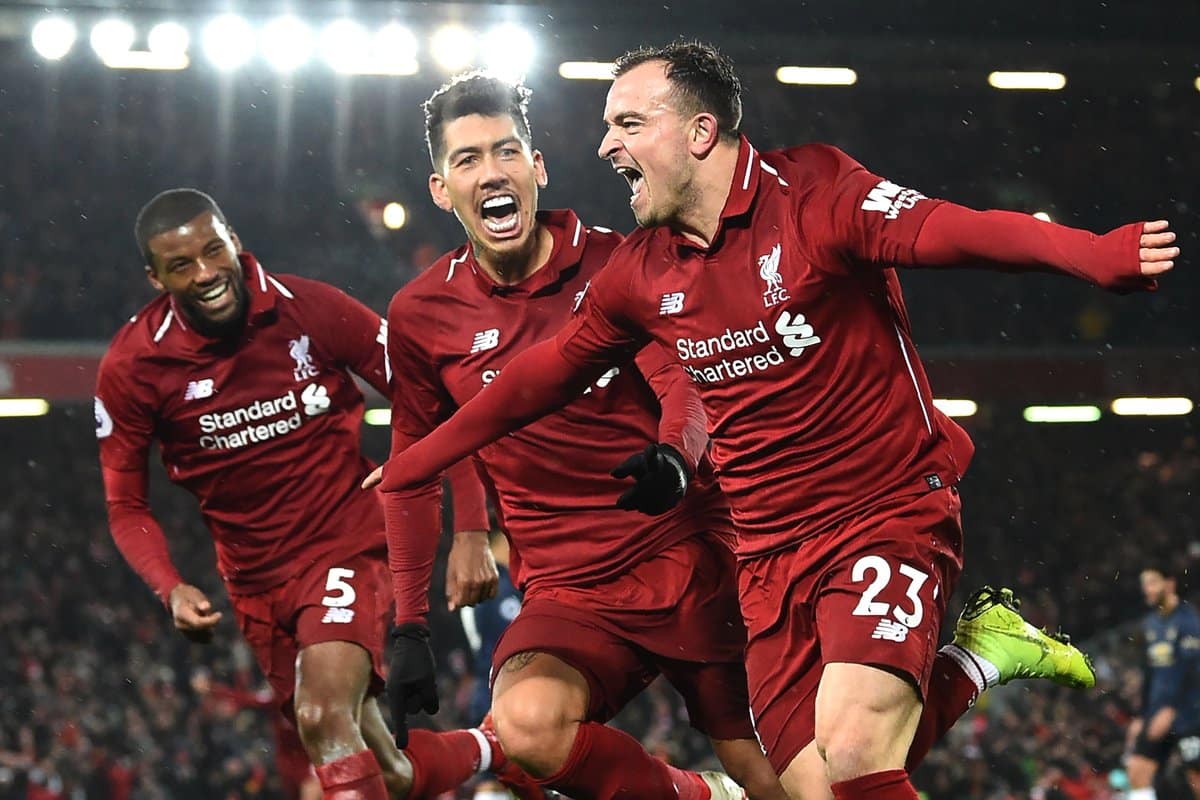 Speaking after the match, a visibly agitated Mourinho claimed his side's first goal was not fortunate, but it was Jurgen Klopp's side second and third that were.

"They had a strong team. They showed they had the stronger team. It's hard to accept the way the goals happened," he started.

"We couldn't cope with their fantastic intensity in the first 20 minutes, after that we were calm.

"They were really frustrated with their centre backs shooting into the stands, at that moment the goals came.

"If you want to speak about fortunate then you speak about their second and third goal. Our goal was the result of a good action. Their keeper made what I call a half mistake." 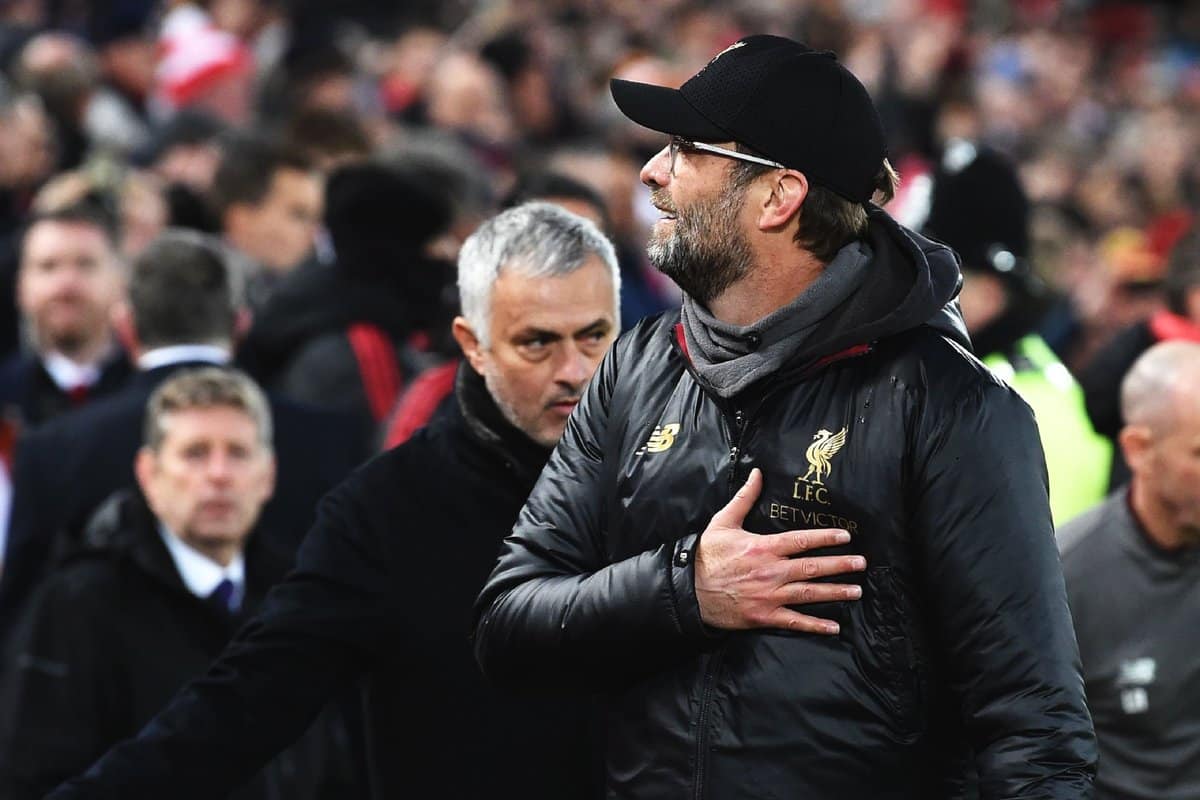 He also added that the Reds are a "better team" at the moment and his side couldn't keep up with their intensity and pressing.

When asked whether he had lost the dressing room, Mourinho responded: "What is that? Are you calling the players dishonest? I believe they are honest. A footballer has to give the maximum always, no matter the manager.

"It's about respect for the club and the fans. The players that were on the pitch gave everything."

Liverpool are now 19 points ahead of their rivals, sitting at the top of the Premier League whilst United are sixth in the table.