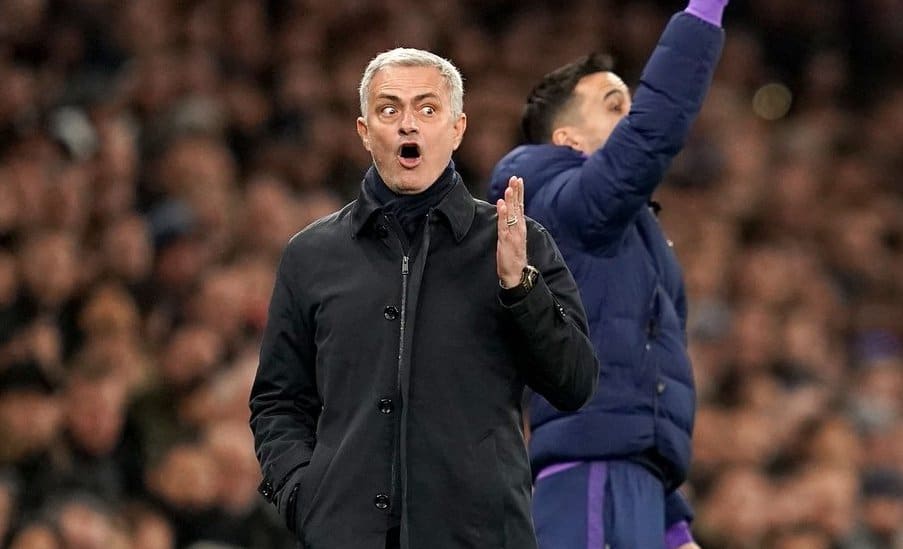 Jose Mourinho expressed his disappointment as a "lucky" Liverpool side beat Tottenham 1-0 in the Premier League on Saturday.

The Reds dominated the rhythm of the game and looked by far the more accomplished side. Spurs spurned a few golden chances towards the latter stages, but the Reds put in an otherwise commanding display.

The result saw Liverpool go 16 points clear at the top of the Premier League table with a game in hand, with the rampant Reds setting a new record for the best-ever start to a league campaign.

Mourinho was left disappointed with a couple of incidents during the game, notably one in the build-up to the goal when the ball appeared to come off Sadio Mane but the Reds were awarded a throw-in instead.

"Yesterday we spent half an hour defending throw-ins and we lost the game on the throw-in," Mourinho told Sky Sports after the game. 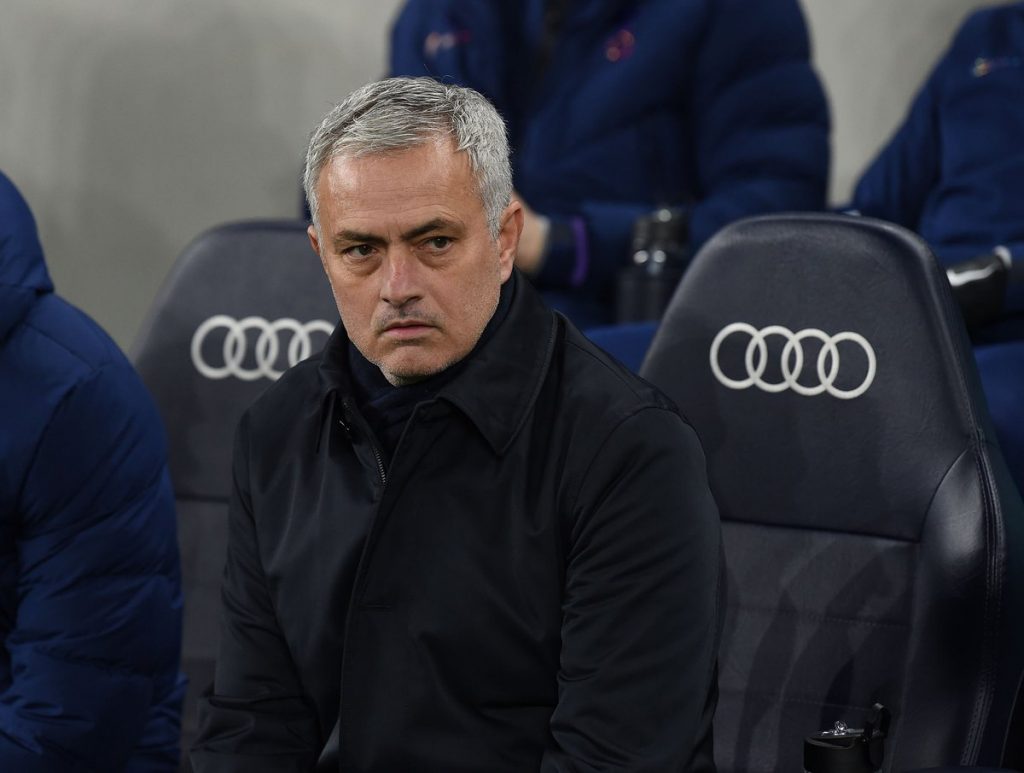 “I think the refs did a very good job, but the assistant on the opposite side didn’t see that Mane touched the ball [in the build-up to the goal].

“We have to try to create a buzz to compete with a team as good as they are. I think we deserved more. We intensified the pressure more in the second half. We were more aggressive.

“I told you they would win the league when they beat Manchester City three or four months ago but today they were lucky – they could have conceded a goal and got a red card for Robertson’s challenge."

Mourinho was referring to an incident involving Andy Robertson and Japhet Tanganga, with Robertson following through on a challenge after initially failing to control the ball. 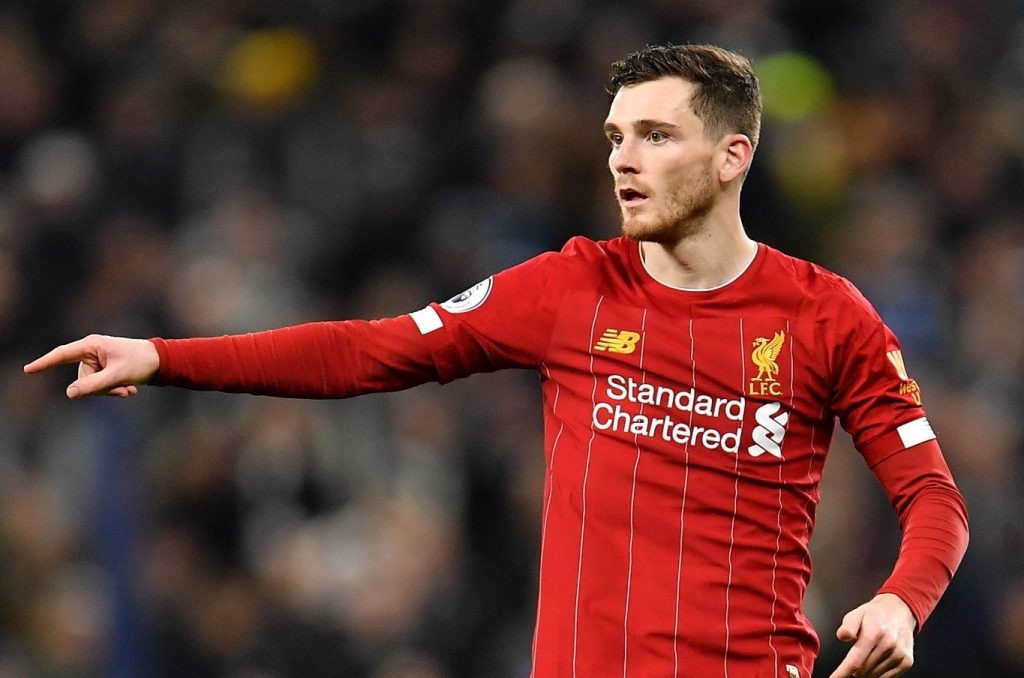 Replays showed Robertson made contact with the ball first, although the Reds left-back undoubtedly caught the youngster thereafter.

Mourinho expanded on his comments in his post-match press conference, saying: "Sometimes football is cruel and today was one of those days.

"The boys gave absolutely everything and Liverpool, on top of being a fantastic football team, today they can say they are a lucky team.

“We created chances and started creating chances when we felt the game was completely under control. When Liverpool have games broken is when they kill opponents. We never let that happen.

"We were always very solid and then we felt we had to have a real go with players like Lamela, who hasn’t started a game for three or four months.

"We put everything in, [it was a] fantastic effort, great individual performances, for some players, it was their best performances since I arrived, absolutely good performances.

“We did what was possible to do and we deserved much more than this, so disappointed with the result, but proud of the boys.”