Jordan Henderson could be Liverpool’s surprise centre-back against Bayern 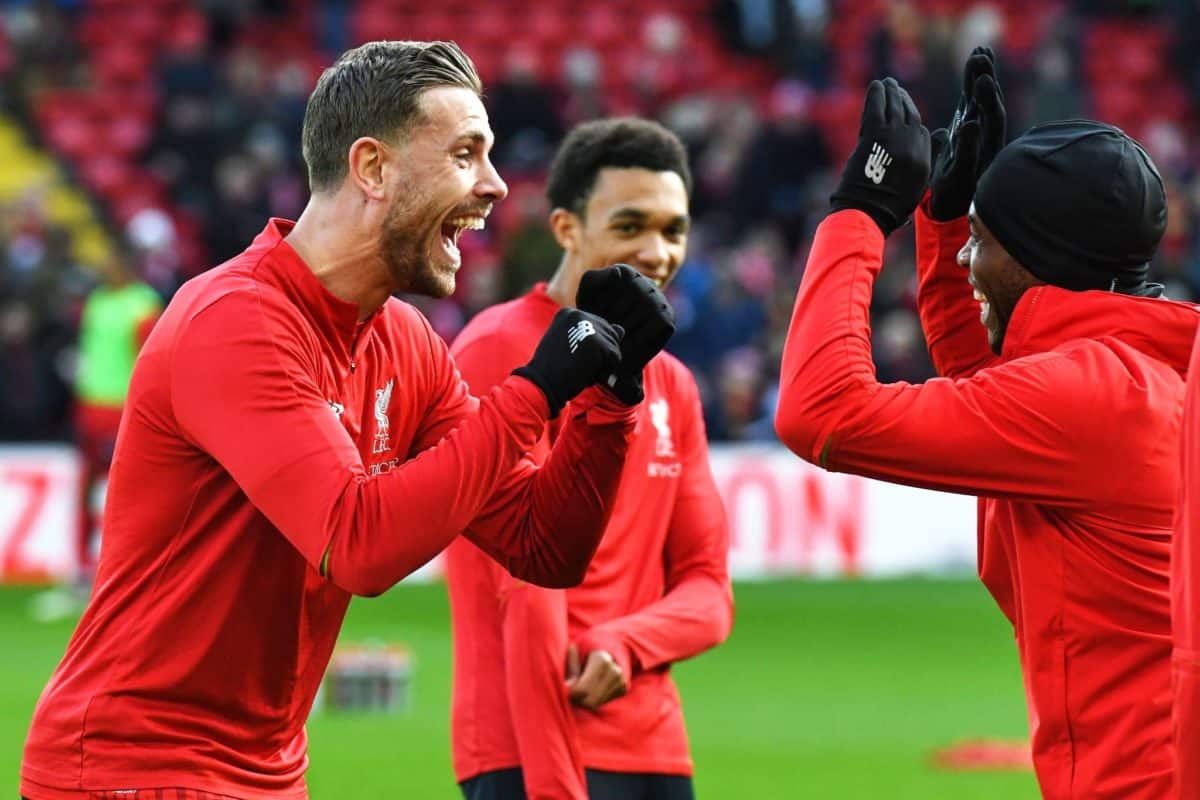 Liverpool skipper Jordan Henderson could be drafted in as a surprise centre-back against Bayern Munich at Anfield.

The Reds are currently limited in centre-backs options with Joe Gomez facing another month or more on the sidelines and Dejan Lovren absent since the first week of January.

Whilst Joel Matip has recovered from a broken collarbone to partner the imperious Virgil van Dijk in recent weeks, the Dutchman is suspended for the first leg of Liverpool’s Champions League last 16 tie.

Lovren is facing an uphill battle to be fit in time to face the German champions, having not travelled to Marbella for Liverpool’s warm-weather training camp on Monday.

Speaking on the Croatian’s hamstring injury, Jurgen Klopp earlier said: “We will try everything to make Dejan available for Munich. It will be a tight race.” 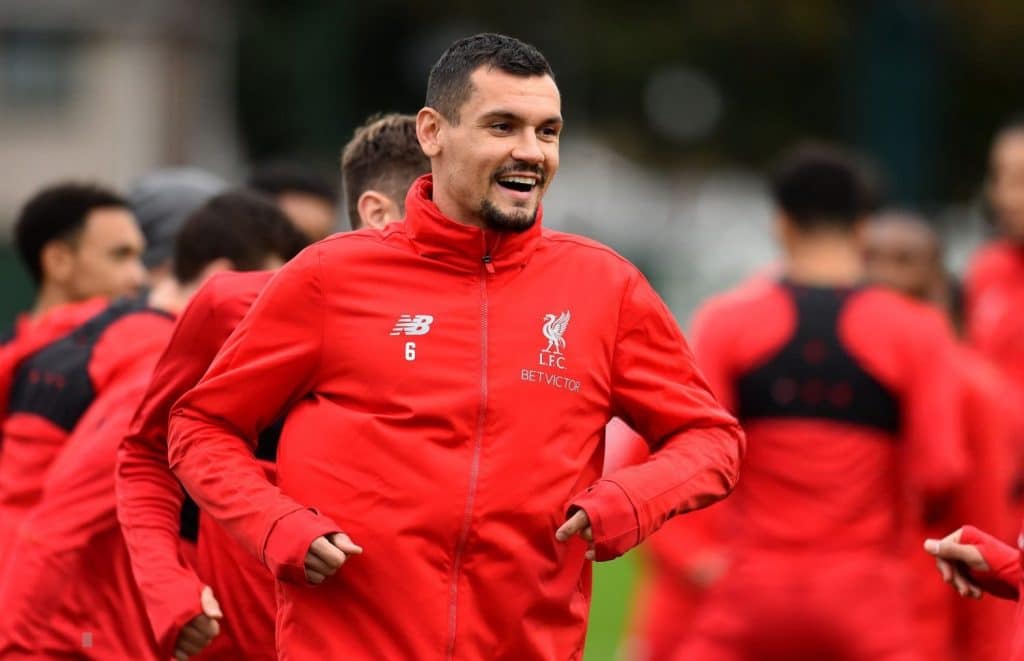 Should he not make it, Matip will be Liverpool’s sole recognised centre-back against Bayern’s attack of the free-flowing Robert Lewandowski and co.

This raises the prospect of Fabinho moving back from midfield to defence, as he did in January, to partner the Cameroonian at the heart of the Reds’ back-line.

Whilst he may appear to be the most natural candidate, according to The Times’ Paul Joyce, Liverpool skipper Henderson is an altnernative option considered by Klopp.

Joyce reveals that the Reds boss had initially planned to draft in Henderson at centre-back against Wolves last month, only for him to miss out through injury.

It would be a bold but intriguing move for the manager to play Henderson in an unfamiliar position, but one that may have some benefits. It would be somewhat of a shame not to see Fabinho in his natural midfield role, having impressed in recent weeks to become an integral part of the Reds’ mettle in the middle of the pitch.

Fabinho’s partnership with Gini Wijnaldum and Naby Keita against Bournemouth on Saturday was especially promising, with all three working well in tandem.

Whilst James Milner may replace Keita against Bayern, keeping the continuity of Fabinho and Wijnaldum at least could prove to be a wise move for the boss.

It remains to be seen how the boss shapes his lineup for the meeting next week, with all eyes on the Reds’ visit of Old Trafford following that.

Fabinho missed training alongside Milner and Wijnaldum on day one in Marbella, having suffered with illness last week.

However, the trio still have plenty of time to recover, with Klopp insisting: “None of them are serious, all will be fine.”

Klopp should have a bigger crop of players to choose from for Liverpool’s second leg against Niko Kovač’s side. The second leg is at the Allianz Arena on March 13.