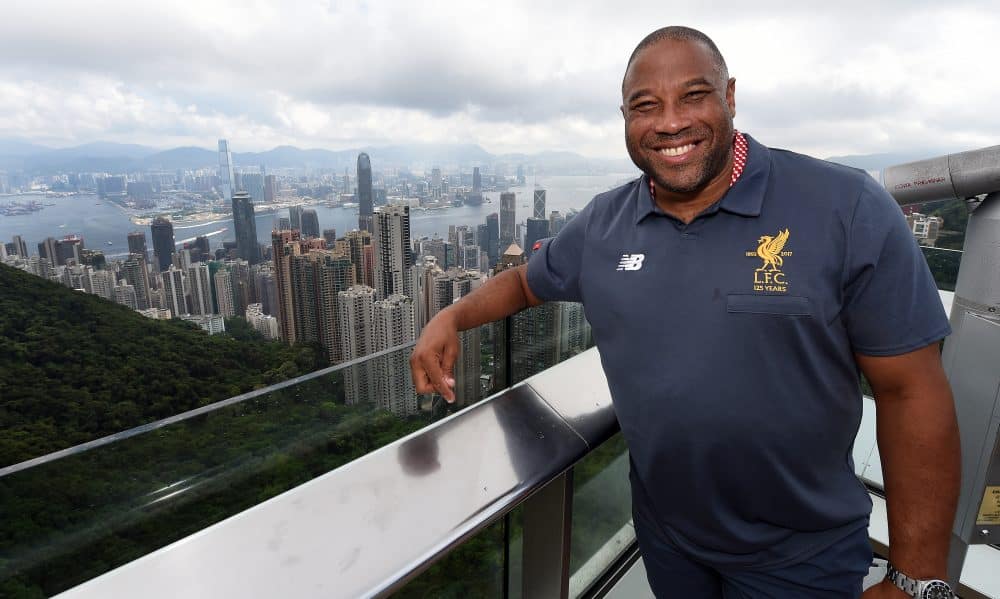 Liverpool legend John Barnes has revealed who he thinks Liverpool's most important player is - and it's not Mohamed Salah, Sadio Mane or Virgil van Dijk.

Salah had a remarkable debut season at Anfield last year and Van Dijk's arrival in January gave the Reds new-found stability at the back.

However, Barnes believes the trio, including Mane, are not the most important to Liverpool and Jurgen Klopp's system.

Speaking to The Sport Review, the former Liverpool star believes Roberto Firmino's intelligence on the pitch is what makes him the Reds' most vital player.

“Roberto Firmino. He is not a classic number nine. He’s not a centre forward like Ian Rush or Robert Lewandowski,” Barnes told The Sport Review. 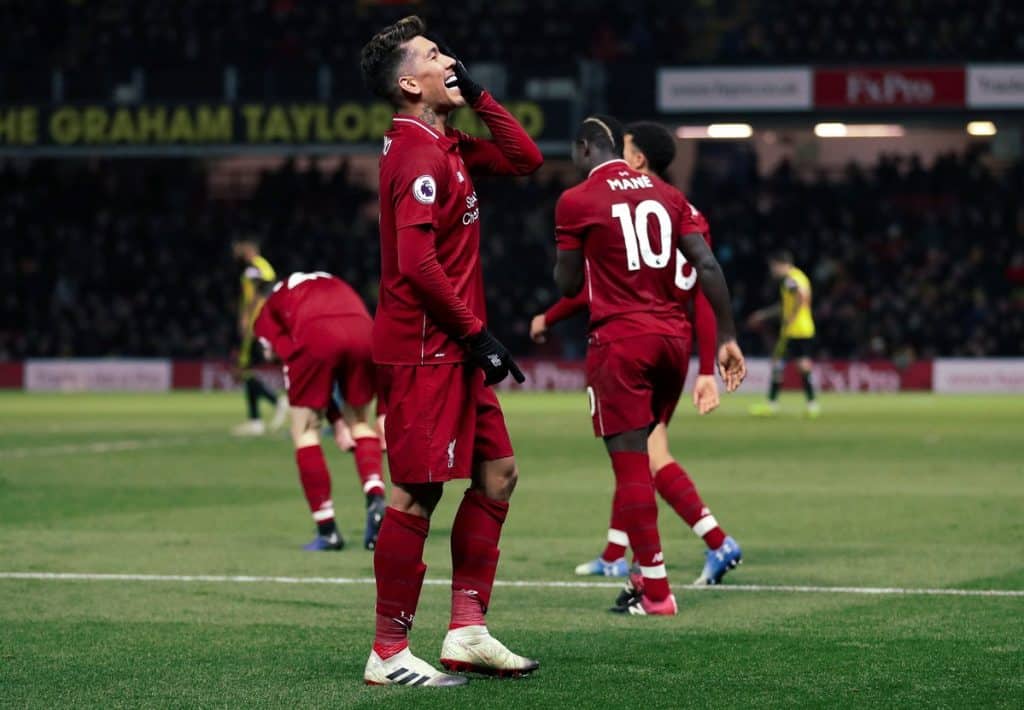 “In many respects, that’s why Sadio Mane and Mohamed Salah have been doing well. because he vacates that central role and that allows them to make out-to-in runs in on goal rather than just going down the line. It’s a perfect system for what Jurgen Klopp wants.

“He’s got lots of energy, pace and strength. But he also gives us that intelligence to bring people into play.

“He also drops into midfield and works hard. He creates so much for Mane and Salah.”

Firmino has endured somewhat of a slow start to this season after reaching a career-best goal tally of 27 with an impressive 17 assists to his name.

The 27-year-old most recently scored in a 3-0 win over Watford on Saturday, having gone 7 league games without a goal.