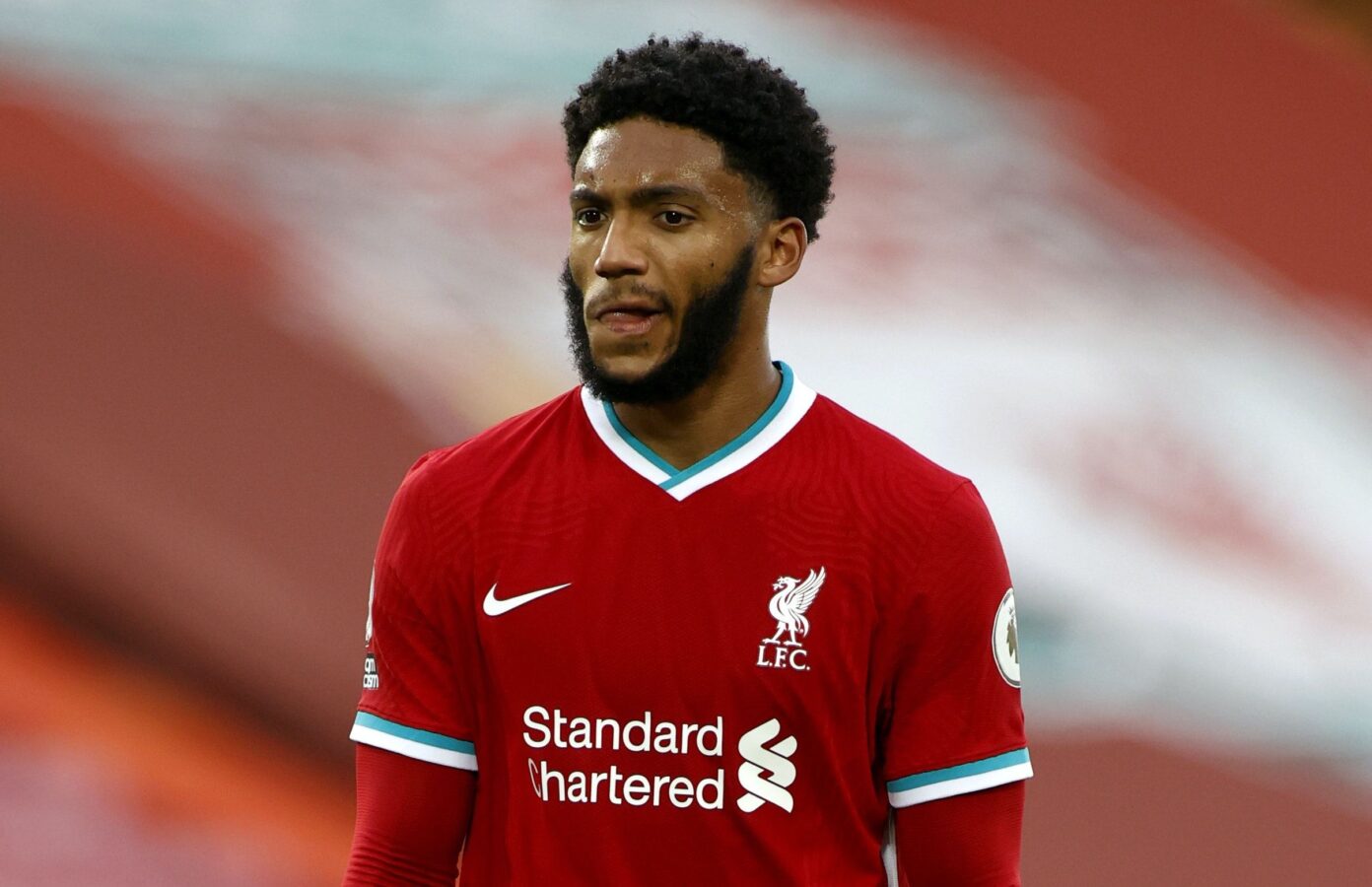 Liverpool have confirmed that defender Joe Gomez underwent successful knee surgery on Thursday morning, which is likely to rule him out for most of the season.

The Reds defender suffered an injury during training with the England national team whilst on international duty this week, with early reports claiming the 23-year-old had suffered a "serious" knock.

England manager Gareth Southgate later gave an update, saying: “What was upsetting was he was in a fair bit of pain. Nobody was around him when the injury happened. I didn’t like that element of it but we have to wait and see what the scans show.

“We’re all hopeful for him that it’s not what it might be, but it’s not a good situation. I don’t see him being involved in the games with us, that’s for sure."

Gomez was withdrawn from the England squad on Wednesday evening, with Liverpool confirming today that he has "undergone successful surgery to repair a tendon in his left knee."

The club insists there is "no timescale" for his return to action, although he is set to miss most of the season, like fellow centre-back Virgil van Dijk.

"Liverpool Football Club can confirm Joe Gomez has today undergone successful surgery to repair a tendon in his left knee.

"The centre-back sustained the injury during a training session with the England national team on Wednesday.

"The issue was isolated to Gomez’s tendon, with no damage to any other associated knee ligaments.

"The operation to correct the damage, which took place in London on Thursday morning, was a success and the 23-year-old will make a full recovery.

"Gomez will begin a rehabilitation programme with the Reds’ medical team immediately, with club staff carefully monitoring his progress.

"No timescale is being placed upon his return, though the issue is likely to rule him out for a significant part of the remainder of 2020-21." - LiverpoolFC.com

It's a jarring blow for Jurgen Klopp, who is now relying on the fitness of Joel Matip until January at the earliest.

With Fabinho unlikely to return to action for another few weeks, it leaves Klopp with few options in terms of a centre-back pairing.

While Rhys Williams and Nathaniel Phillips will be certainly required in the coming weeks, there's no doubt the Reds need to make a move in the January transfer window for another established centre-back.

With Trent Alexander-Arnold also likely to miss up to a month of action due to a calf injury, Gomez's injury could not have come at a worse time for the Reds.

Liverpool have so far this season endured injuries to 13 different players, highlighting the absurdity of their gruelling schedule - which has unquestionably had an impact on most clubs in the Premier League.

All the best, Joe!