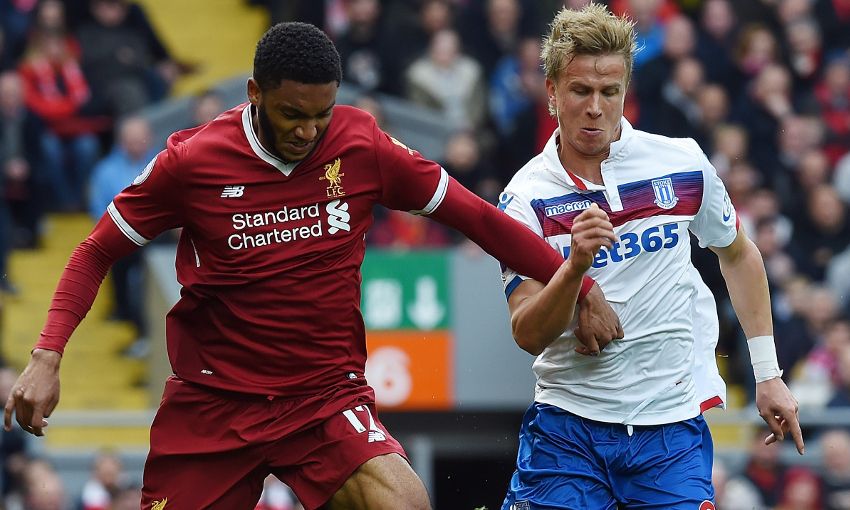 Liverpool confirmed that England international Joe Gomez has undergone a surgery on an ankle injury that has ruled him out of the rest of the season.

The operation means the 20-year-old will be absent from the Reds' remaining two fixtures of the campaign, as well as ruling him out of England's squad for this summer's World Cup in Russia.

However, Gomez is expected to be back fit for the start of Liverpool’s pre-season training in July after completing a rehabilitation program.

The Times' Paul Joyce says Gomez 'sacrificed himself for Liverpool when playing in pain v West Brom and Stoke City'.

The youngster updated supporters after the news broke, as he said he was 'gutted' to be out of the season.

"Gutted to confirm that my season for both club and country is over having undergone successful ankle surgery," he wrote on Instagram.

"Been a tough few weeks trying everything possible to be available on the pitch to help the team. 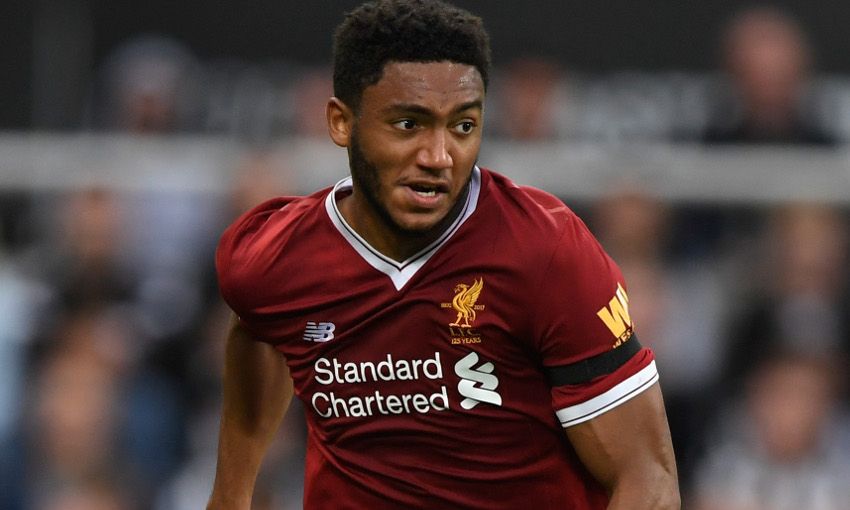 "I'm going to do all I can to get back and be in the best possible shape for pre-season. The focus now is to support the team in the two biggest games of the season!

"Thank you for all the support over the course of the season. YNWA."

Gomez will be unavailable for the Reds' fixtures with Brighton and Hove Albion and the Champions League final against Real Madrid in Kiev.

The right-back is one of several Liverpool players who have faced recent injury troubles, with Joel Matip, Emre Can, Adam Lallana and Alex Oxlade-Chamberlain also sidelined.