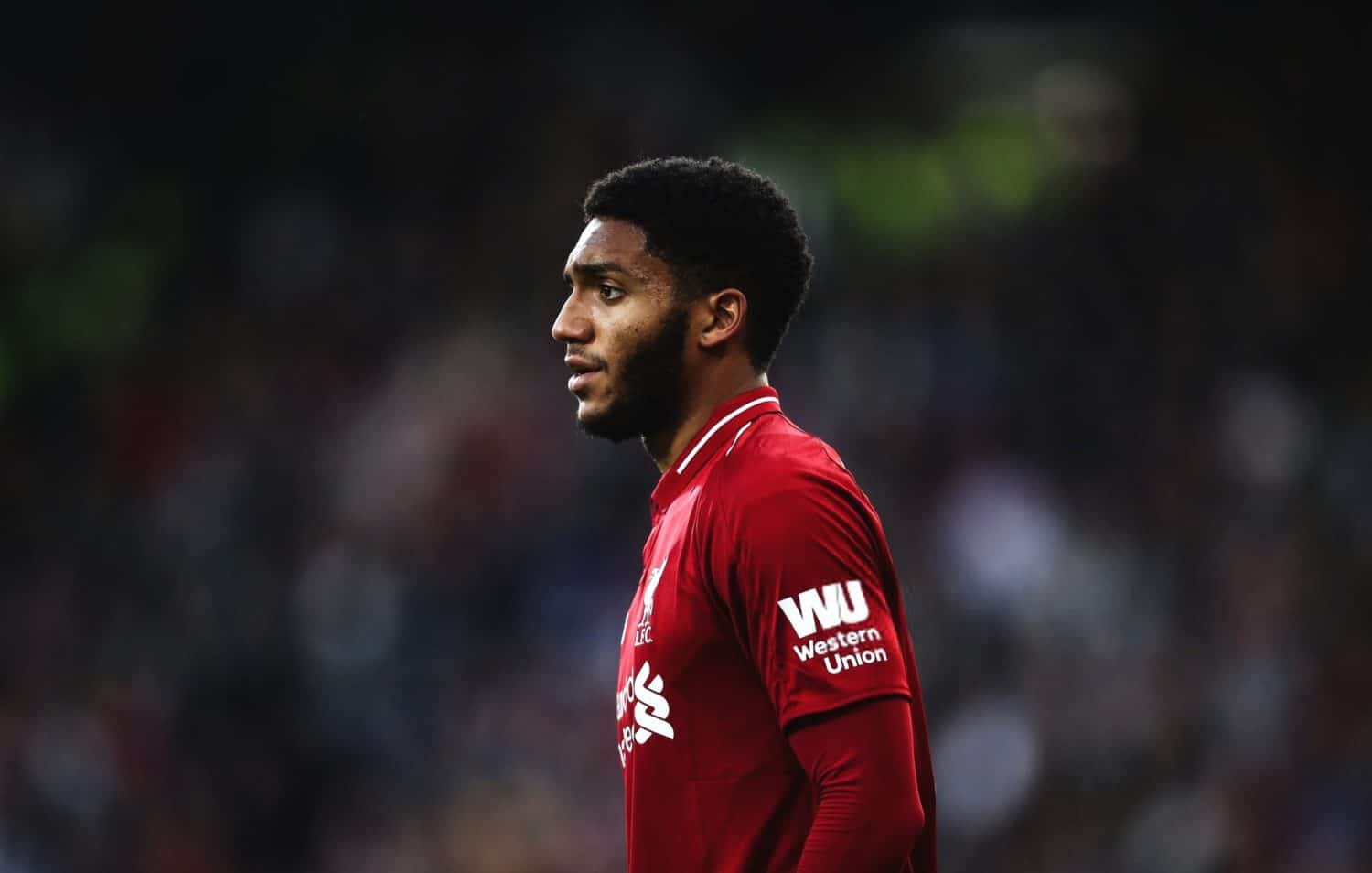 Joe Gomez has put pen to paper on a new six-year contract with Liverpool, following his imperious form so far this season.

Gomez, who signed for the Reds under previous manager Brendan Rodgers, overcame a serious knee injury back in 2015 and has since established himself as one of the best young defenders in Europe.

The 21-year-old has formed a formidable partnership with fellow centre-back Virgil van Dijk at the heart of Liverpool's defence this season, with the Reds conceding the fewest goals in the league and keeping the most clean sheets.

Gomez has signed a new deal that sees him stay at Anfield until at least 2024 - making him the only Liverpool player in the squad to have a contract that runs for so long.

“Signing this new deal means the world to me,” he said. 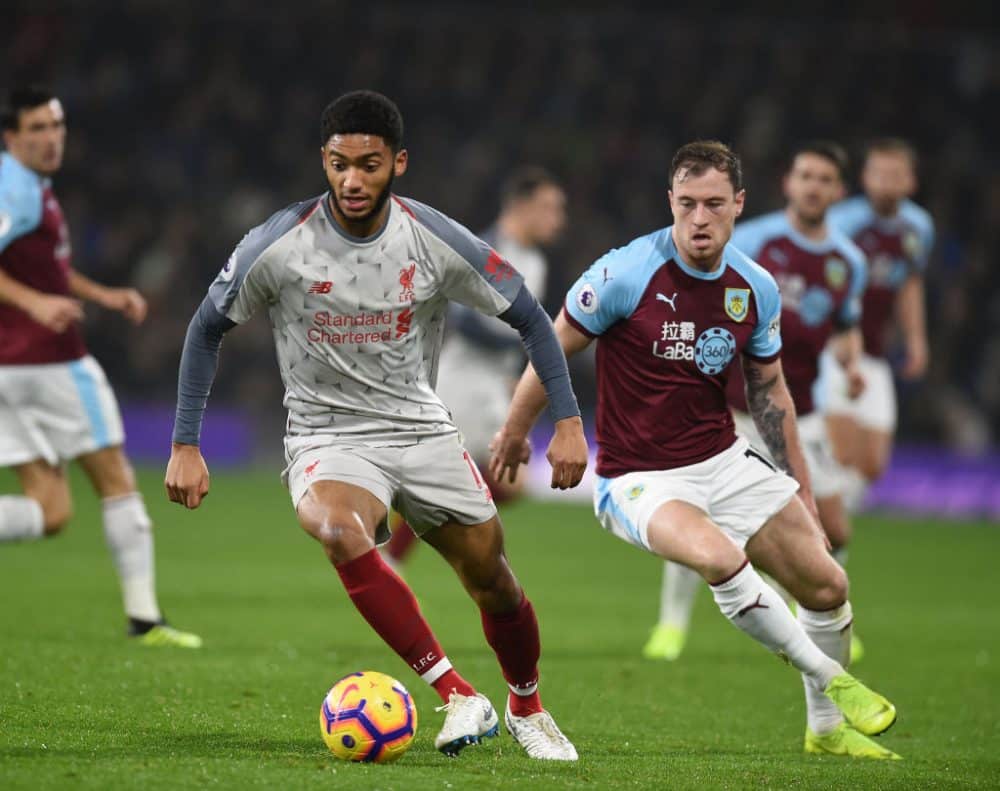 “I’ve been at the club a few years now and have had the pleasure to play for Liverpool and experience what that means, so I am delighted to get the chance to extend my contract here.

“I love the club, I love playing and learning here, and I am happy for that to continue.”

Gomez's comments will be welcomed by Liverpool supporters who were worried his reputation as England's best defender could see some big clubs interested in signing him.

His new deal will see him remain at the club until he is 27, at which point he may be regarded as one of the best centre-backs alongside an experienced van Dijk.

“Joe’s development and progression has been outstanding in the past couple of seasons and I only see his trajectory heading in an upward direction,” Klopp said after news broke of a new deal. 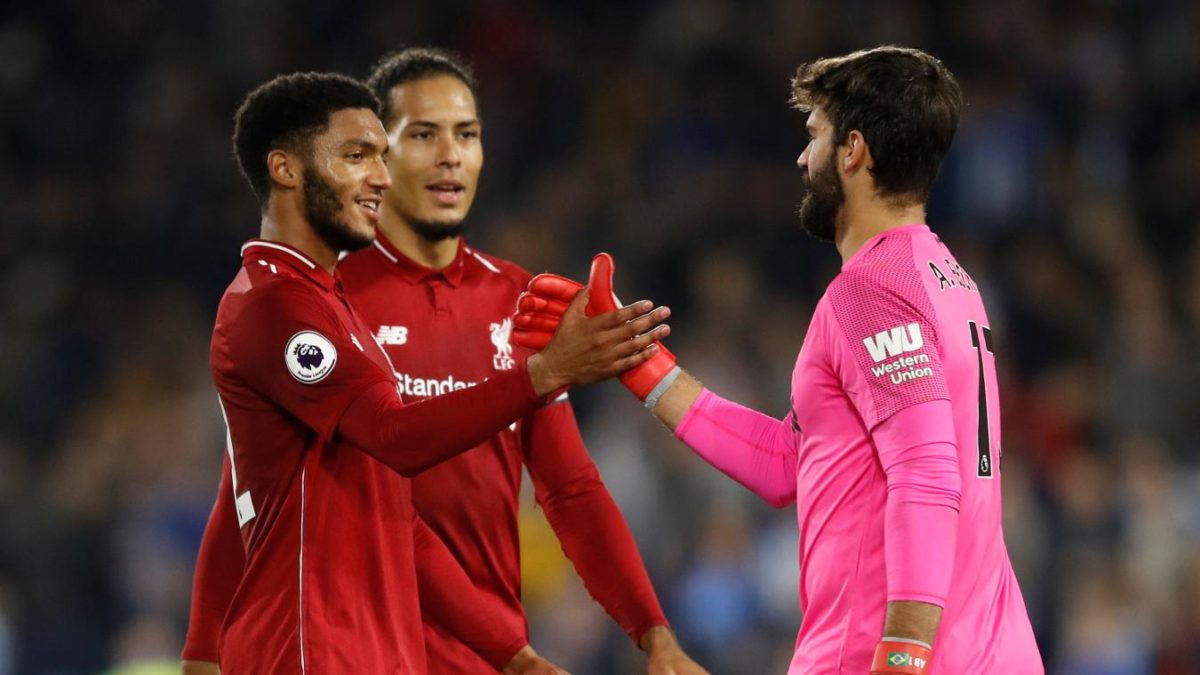 “He is so keen to learn and so keen to improve that I think his potential has no limit. Already this season we have seen him mature on the pitch and the credit for that goes 100 per cent to Joe himself for the attitude he has.

“His versatility is something that makes him even more valuable. He can play centre-half in almost any system you can think of, plus both full-back positions.

“It is no exaggeration to say he is one of England’s best defenders already, but when you keep in mind he is still very young the room for further improvement and development is just so exciting.”

Gomez suffered a fractured leg in the victory to Burnley last week that sees him sidelined for six weeks but the agreement will be a major boost to both him and also the club whilst he recovers.