Joe Gomez has revealed which one of his Liverpool teammates is most under-appreciated and why he looks up to former Man United defender Rio Ferdinand.

Gomez is currently on the sidelines having suffered a fractured ankle against Burnley last month.

The defender is set to return to action at the start of February, which will be a big boost to Jurgen Klopp's side.

The 21-year-old had formed a concrete partnership with Virgil van Dijk at the heart of defence, with the duo instrumental in keeping a club-record number of clean-sheets and conceding the fewest goals in the Premier League.

Gomez's development at Liverpool has been nothing short of remarkable, with the former Charlton man earning high praise for his astute performances this campaign.

Speaking in an interview with The Football Republic, which you can watch below, Gomez reveals he looks up to Man United legend Ferdinand.

Gomez shares a similar background to the former England international and has very similar traits, including his ball-playing skills and physical ability.

"Yeah, definitely," he said when asked if Ferdinand is someone he looks to.

"I’ve said before, he’s come from south east London as well and he’s a ball playing centre-half, he’s played at the top level for England as well. He’s had a massive career and it’s something I aspire to.

"I’ve met him before [and if he were to mentor me], I’d obviously take a lot on board from him if that was the case. 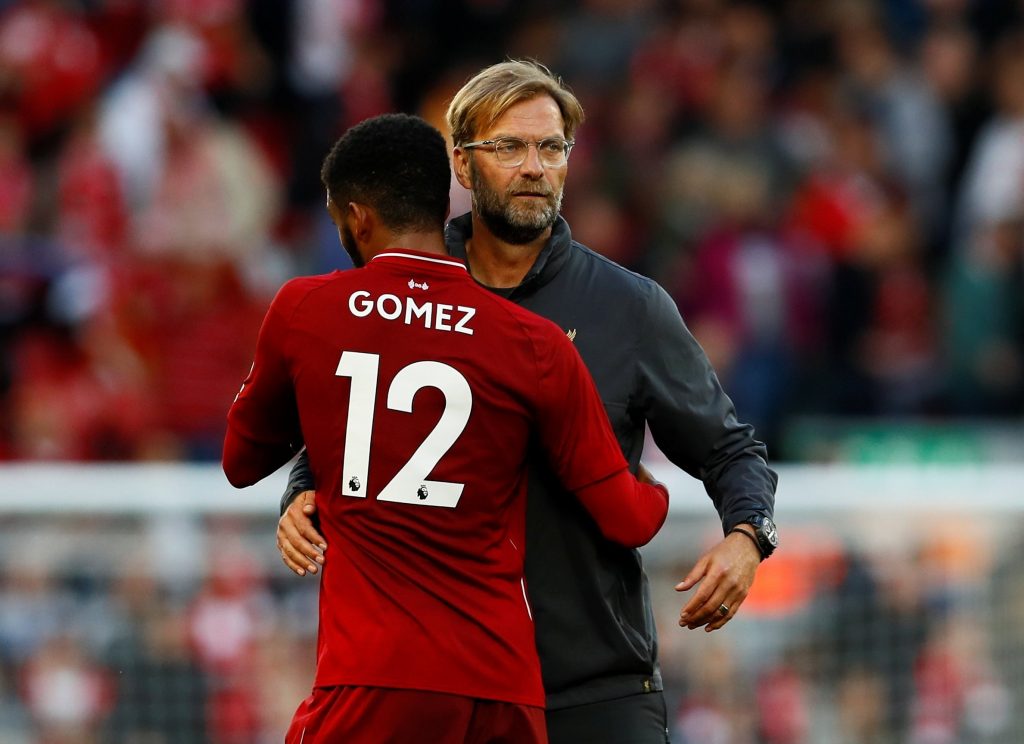 "He’s definitely someone I look up to and if I can get anywhere near that standard, I’d be grateful."

Gomez was also questioned on his thoughts about Liverpool's impressive attacking trio of Roberto Firmino, Mohamed Salah and Sadio Mane.

And the defender was quick to praise Firmino's impact on the overall side, revealing why he thinks the Brazilian is under-appreciated.

"Even if it’s not scoring, the amount they do for us as a team is ridiculous," he said.

"Bobby’s work-rate is something that isn’t appreciated, unless you’re playing with him. 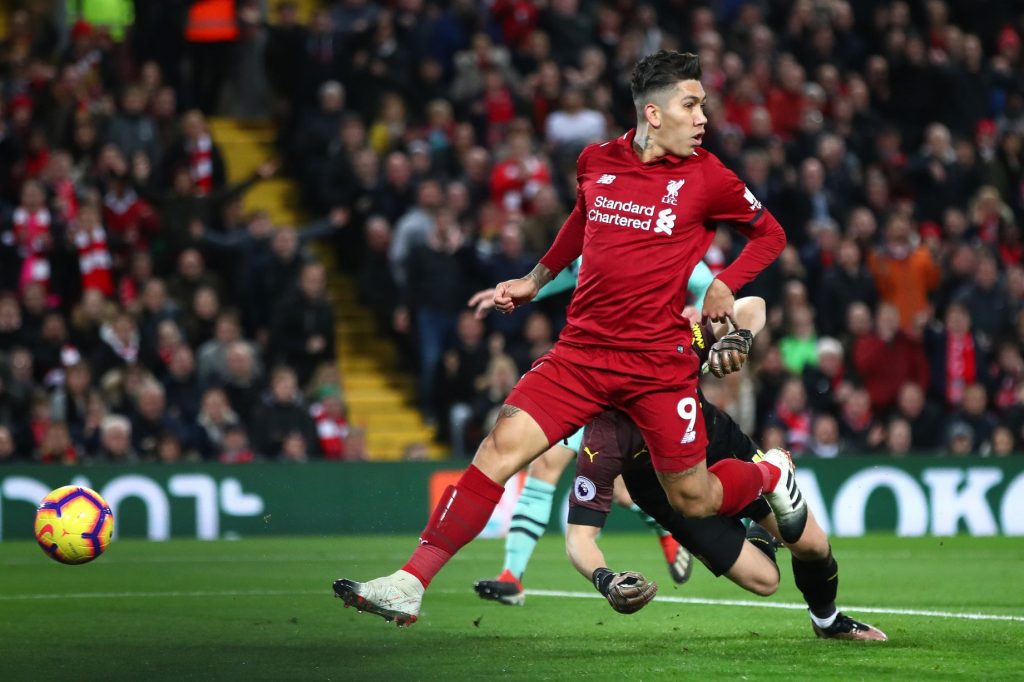 "Give him any type of a ball and he can control it and keep possession. I can just lump it long or fizz it in and he’s holding on to it!

"He’s a massive player for us."

The youngster also praised James Milner's professionalism and highlighted how the 33-year-old could carry on for "many years to come".

"It’s a credit to him and his professionalism, it’s something everyone knows about him," he said.

"It’s just consistency every day, in his routine and his preparation and it’s what sets him apart. It’s why, even at the age he is, he’s at the top of his game and I think that’ll be the case for many years to come. 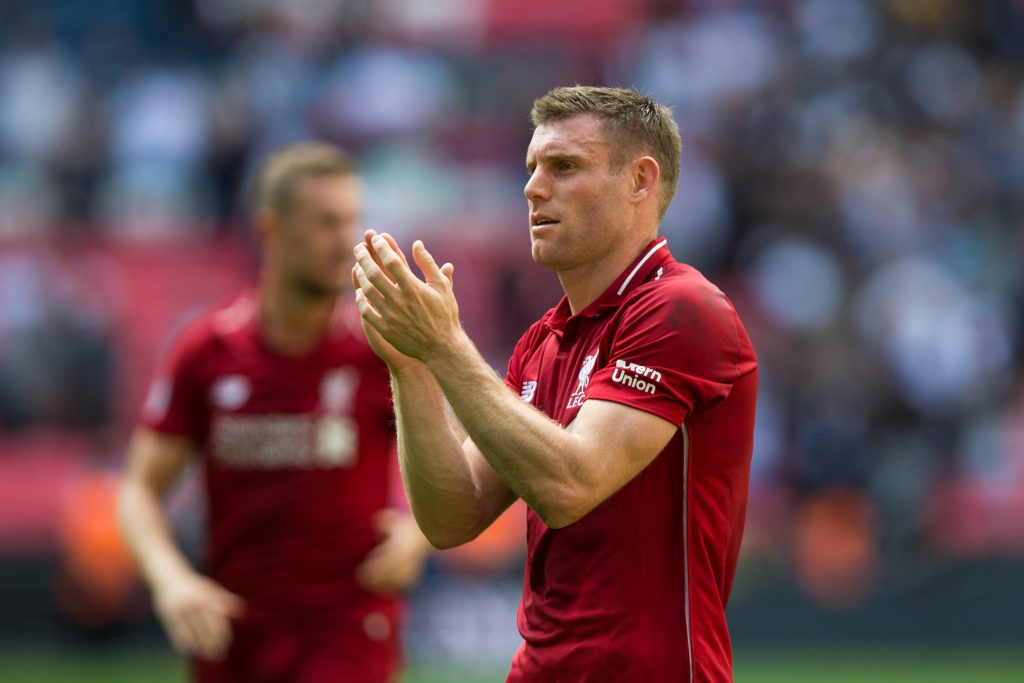 "I think him setting the standards he does, it just makes us follow and want to get to that sort of standard."

Liverpool have an added dimension this year, with increased depth and quality in the squad thanks to four new summer signings.

One of them was Xherdan Shaqiri, who has six goals and two assists in 11 league starts this season, and Gomez was full of praise of the Swiss international.

"I think it shows the squad depth this year," he said. "He’s given us a whole new outlet with him coming in to the team now.

"His set-pieces as well, his left foot is phenomenal. He’s going to be massive for us this year, like he already has been so far."

You can watch the full interview with The Football Republic above.