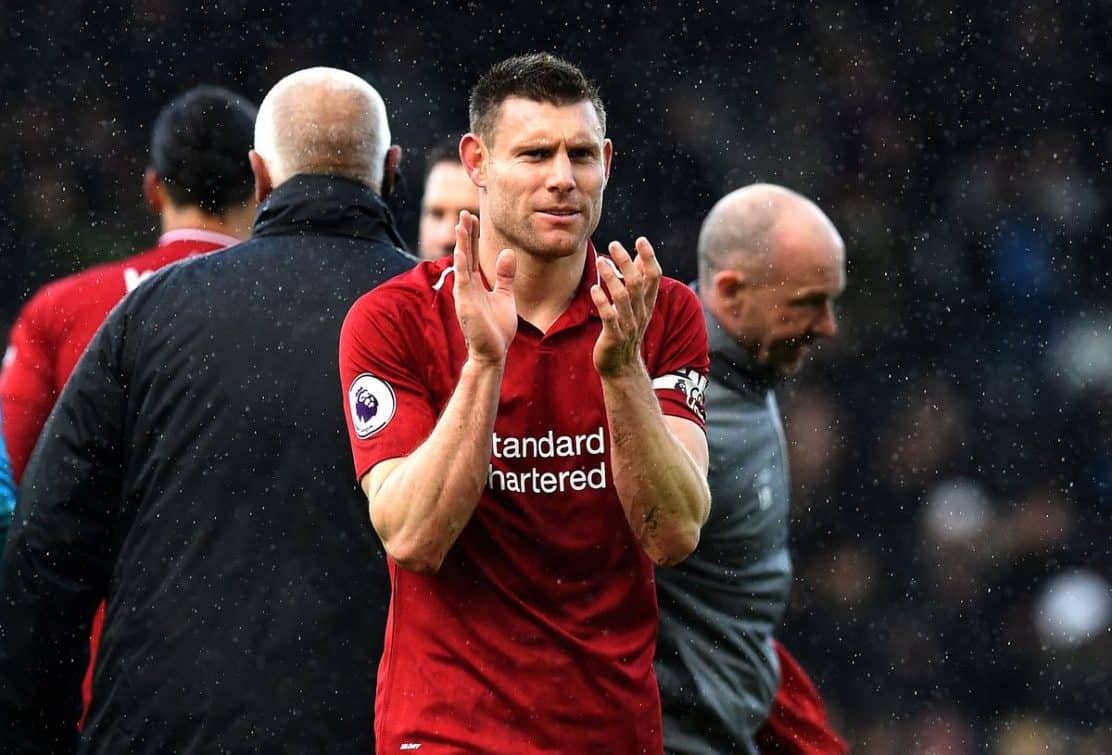 Liverpool took the lead in the first-half via Sadio Mane, however Ryan Babel scored against the run of play to take advantage of a mix-up between Alisson and Virgil van Dijk.

The Reds responded fantastically to being pegged back, as they did against Bayern during the week.

Fulham goalkeeper Sergio Rico fouled Mane in the box less than five minutes later as Milner stepped up and kept his nerve to slot the penalty away.

Speaking to reporters after the game, Milner took responsibility for Fulham's equaliser as he explained his thoughts ahead of the penalty. 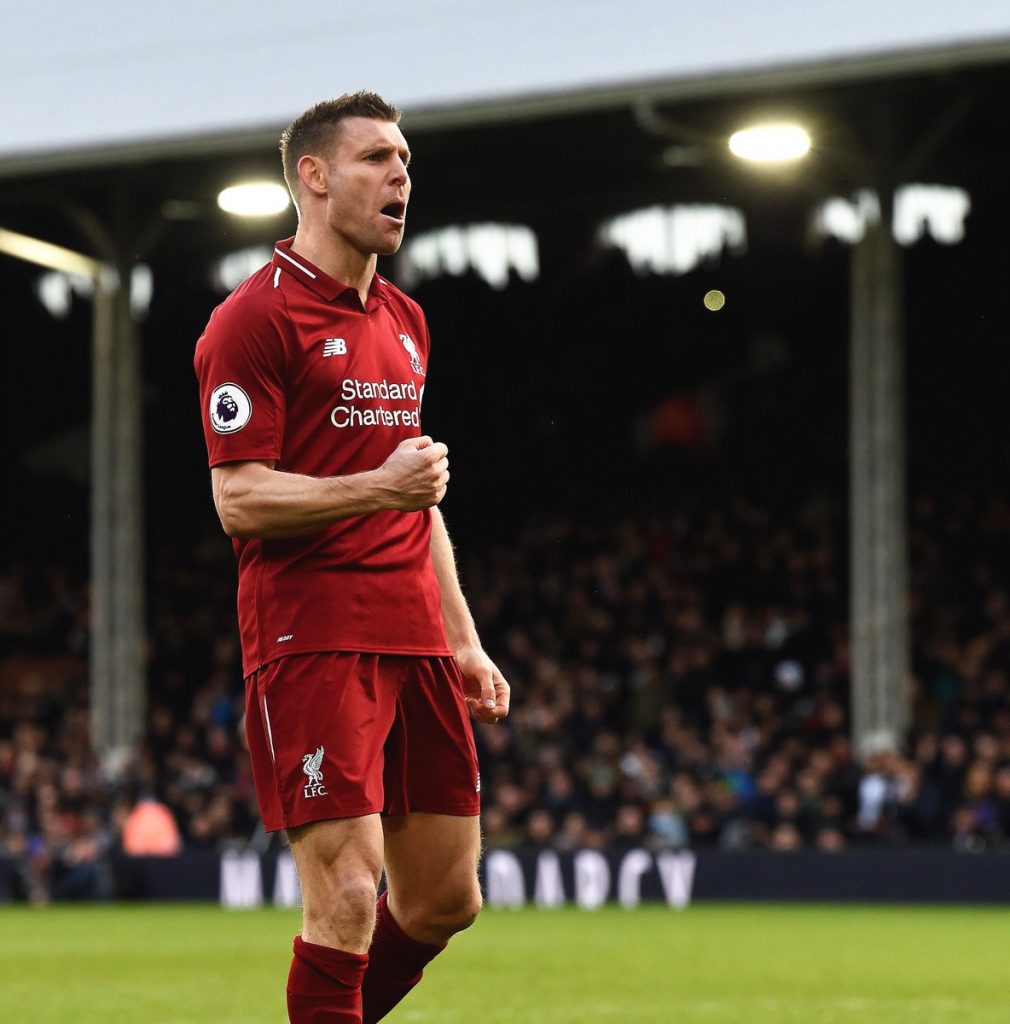 “(It was the) biggest deflection I’ve seen but it was me who put him in the mire to be fair!” he told Sky Sports.

“The gaffer said ‘come on and calm it down’, so the best thing to do is to slice it over the top and put Virg under pressure, which wasn’t ideal!

“But luckily enough we got the result and did what we needed to do.

“I think obviously what’s gone before, I feel that’s probably my fault. The goal, it’s important I put it away and made up for that.

“But there’s years of practice gone into my penalties and in the game you’ve just got to go back to what you’ve been practicing, be calm and know what you’re going to do.” 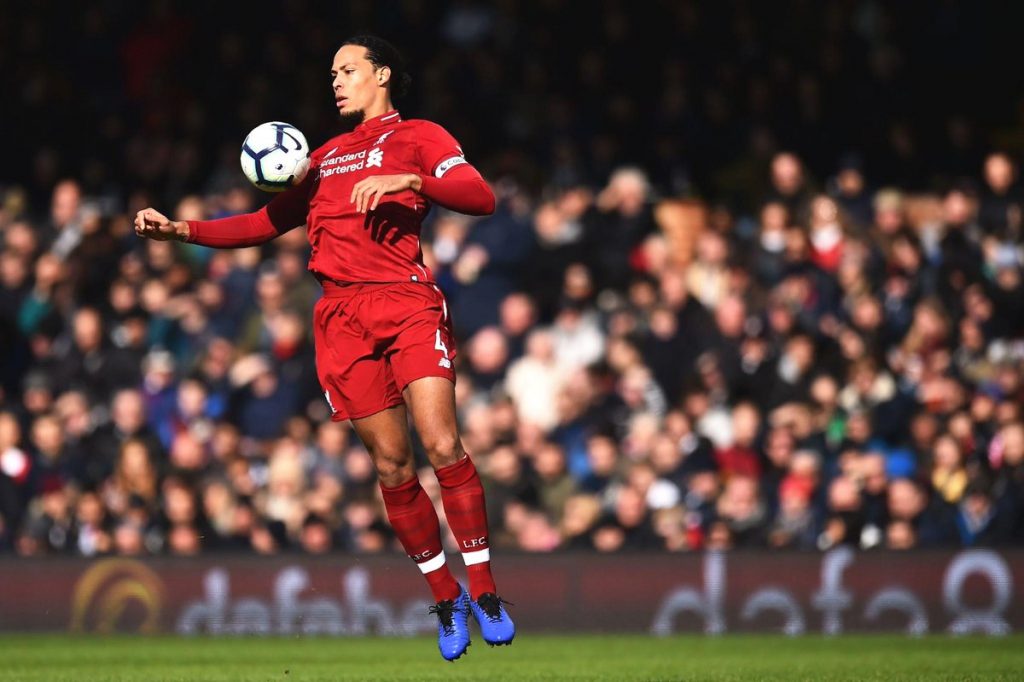 Van Dijk offered his thoughts post-match as he also took responsibility for Babel's goal. The Dutchman was evidently relieved after securing all three points.

“We won the game, mistakes happen, it’s football, obviously a couple of things happened and it is what it is but we go again,” he said.

“Obviously we knew it was going to be a very tough game. Especially second half we made it difficult on ourselves, we weren’t calm enough on the ball.”

“With my mistake it made it even more excited for then. In the end we got the three points.”

The Reds now jet off around the globe for the final international break of the season, with Tottenham Hotspur at Anfield to come at the end of the month.