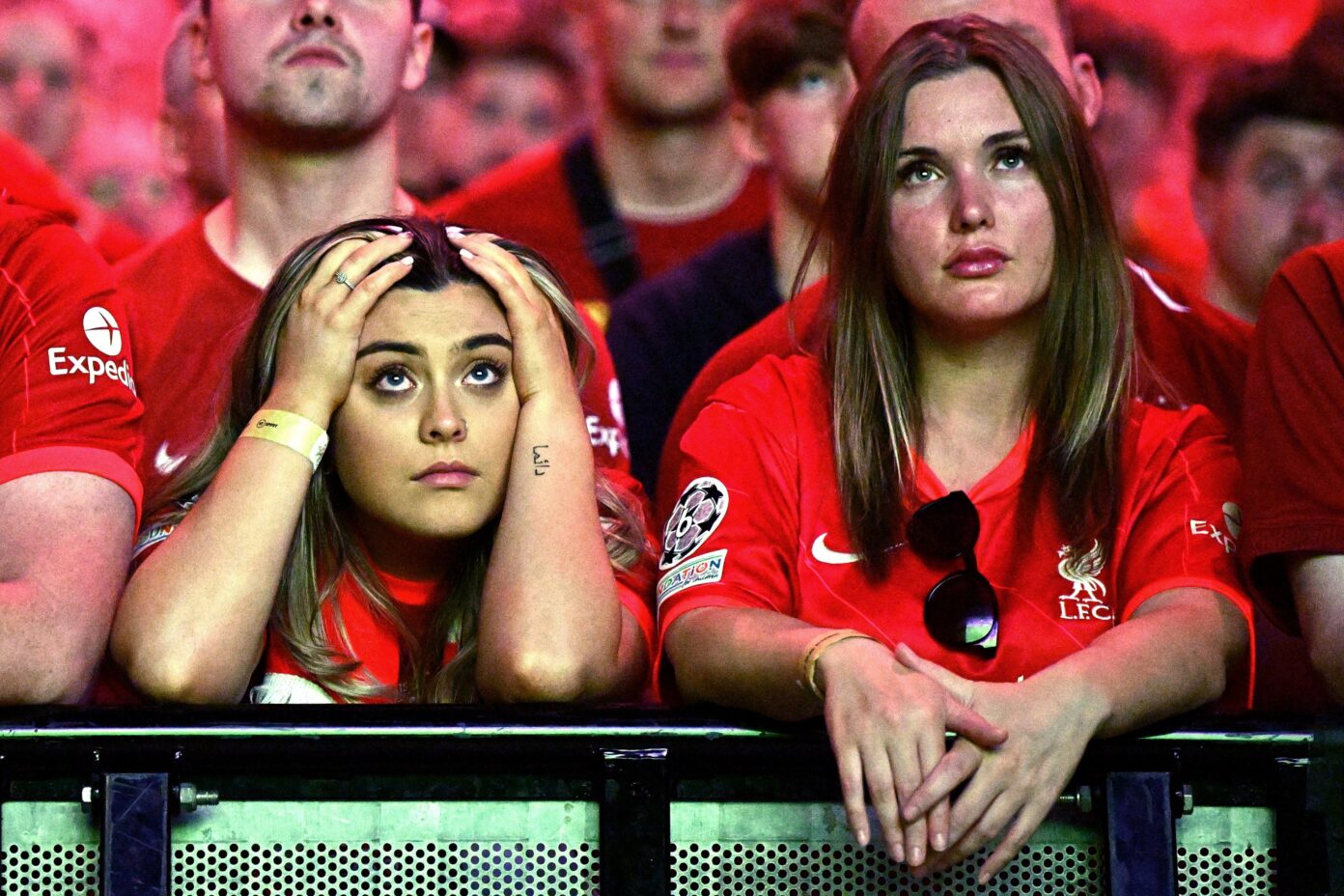 It is, isn’t it? Whenever there’s a problem with English football fans and ticketing arrangements, it’s nearly always Liverpool fans that seem to be involved. Read it anywhere, on social media, in the newspapers, on the fans’ forums. Watch it as grainy video footage taken on a mobile phone shows young lads climbing over turnstiles without paying or running away from chasing police and stewards. Liverpool supporters…

Of course, we all know that isn’t exactly true, but if you don’t live in the city of Liverpool, or especially if you are a football supporter who lives outside of England or Britain, then this is exactly the image that precedes the club.

The question is why, and how on earth does that image change?

I live in France, so I have a pretty close idea of how the police and the authorities work in a state that has few of the freedoms taken for granted in the United Kingdom. There is a joke amongst French people that the police in most countries are there for the safeguard of the citizens, whilst in France, they are there to take that safeguard away and then arrest you when you complain. The French complain... a lot!

Two weeks previous to the Champions League Final that this article is referring to, I attended the French Cup Final at the Stade de France, so I had a very good preview and taste of what could be expected from the police force and the heavy-handed stewards. This game was played between Nice and Nantes, two medium-sized clubs with passionate supporters. There was no intense rivalry between the two, but a happy atmosphere as both clubs were gracing the big stage for the first time in around two decades.

It should have been an enjoyable evening. It wasn’t.

For those few Liverpool fans who didn’t make their way to the stadium for their final, then you were fortunate for so many reasons. The stadium isn’t actually in Paris as is widely believed, but in an area called Saint-Denis, which as Thierry Henry pointed out ‘…is not Paris. Trust me, it’s not Paris!’

The surrounding areas are some of the roughest and most unpleasant anywhere to be seen in the country and are inhabited by people who you may not want to linger around for too long. Liverpool and Real Madrid fans found this to their cost, but so did the French fans supporting both Nice and Nantes.

For the French Final, the police presence was smaller than two weeks later, but it was still strong and forbidding. Roadblocks, ticket checks leading to long queues, rough handling as each fan was searched and stewards who delighted in turning fans away if they perceived the ticket to be slightly unreliable whether it was genuine or not.

It is NOT a fan-friendly experience. The after-match is also bad, particularly as at this point the police have largely disappeared, but French fans know the stadium and they know the risks. They were prepared.

Fast forward two weeks and suddenly the French city is greeted by around 80,000 Liverpool fans and approximately 30,000 Real Madrid fans, neither of whom have a particularly recent experience of the stadium and its unusual way of greeting people who pay for its upkeep. It shouldn’t have been a problem.

Football supporters travel, especially English ones, and by and large, they behave themselves and just enjoy the occasion. The Stade de France would be ready, even at such short notice, as it is one of the largest stadiums in the world, and they know how to organise a sporting event. It will be fine…

The problem was that not a single person in charge seemed to have any idea whatsoever as to how to organise such a huge amount of people trying to enter the stadium at the same time (and remember, Spanish fans also had their nightmare tales to tell!), and so the prospect of many fans arriving with ‘fake’ tickets was something they did not prepare for.

Now whether you agree that there were a substantial number of ‘fake’ tickets or not, the fact that both the Minister of the Interior, Gerald Darmanin, and the Sports Minister, Amelie Oudea-Castera, made wild claims about numbers and virtually blamed the ‘English disease’ and in particular the ‘Liverpool supporters’ was outrageous.

It was later leaked that another high-ranking official made the usual ‘Liverpool always cause trouble’ claim, without any evidence whatsoever. This was initially backed by complete and total silence from French President Macron, who decided such things were beneath him.

We all know why Liverpool fans seem to have this reputation, even though it is totally unwarranted, but is this going to be the case every time the club plays a high-profile European game? Liverpool are successful, and they won’t be saying goodbye to European competition anytime soon, so what has to happen to stop this?

Unfortunately, I can’t see an immediate solution. The poor fans who were crushed, tear-gassed, pepper-sprayed and abused by the police will not forget easily. Neither will the ones who were robbed and attacked by rampaging youths outside the stadium after the game, whilst the police were busy climbing into their vans, putting away the riot shields and making their way home, without a single regard for any citizen (French or foreign) as it was far too late, and they could no longer be bothered.

The only solution, in my mind, is to take away the privilege of hosting a major Final from the likes of France, or indeed any other country that cannot find it in their heart to treat football fans like human beings. Sadly, I think that may mean that Wembley will be called upon more often, but is that a bad thing?

This article doesn’t provide any answers, but the questions are not being answered. Liverpool fans know how to fight for justice, and the only thing I can say in defence of the night in Paris thanks God they are not having to fight that strongly again.