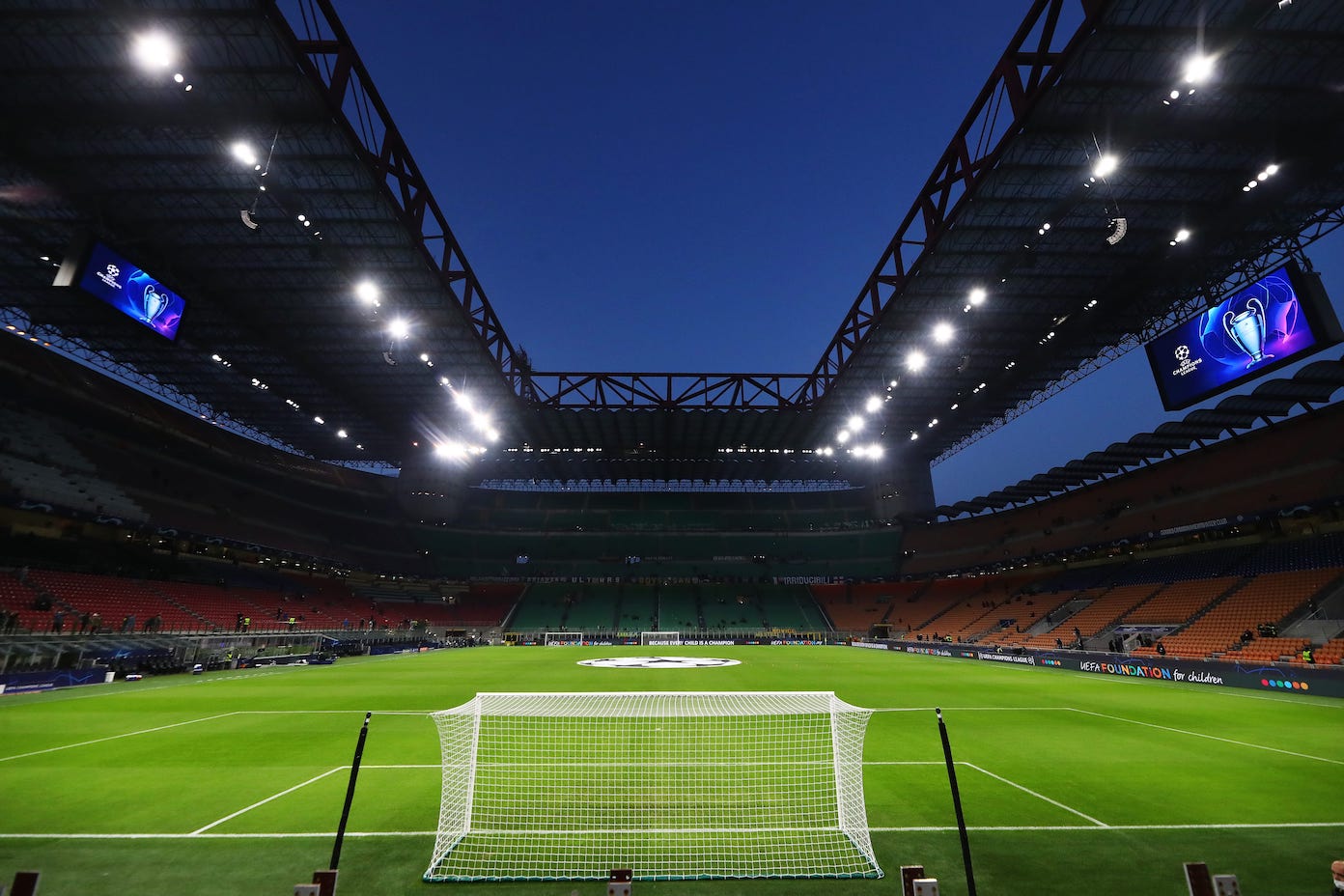 Jurgen Klopp's side resume their Champions League campaign a little over two months on since a 2-1 win against AC Milan at the San Siro, with the Reds returning to the Italian capital to take on city rivals Inter in the round-of-16.

The Reds cantered to six wins from six in what was regarded as the 'group of death', edging out Atletico, Porto and Milan in the process. Meanwhile, Simone Inzaghi's side did enough to progress alongside Real Madrid in their group after wins against Moldovan side Sheriff and Shakhtar Donetsk.

With Liverpool's title chances still slim, given Premier League leaders Man City's exemplary form, the Champions League perhaps takes greater precedence, and the hope is they can put a strong run together to reach the final for the third time under Klopp, this time in St Petersburg.

The two sides last met in the Champions League in the 2007/08 season, with goals from Dirk Kuyt, Steven Gerrard and Fernando Torres knocking Inter out of the competition 3-0 on aggregate at the same round-of-16 stage.

The onus is undoubtedly on the hosts to take the game to Liverpool in front of their home crowd and it should make for an enthralling encounter between the two sides. 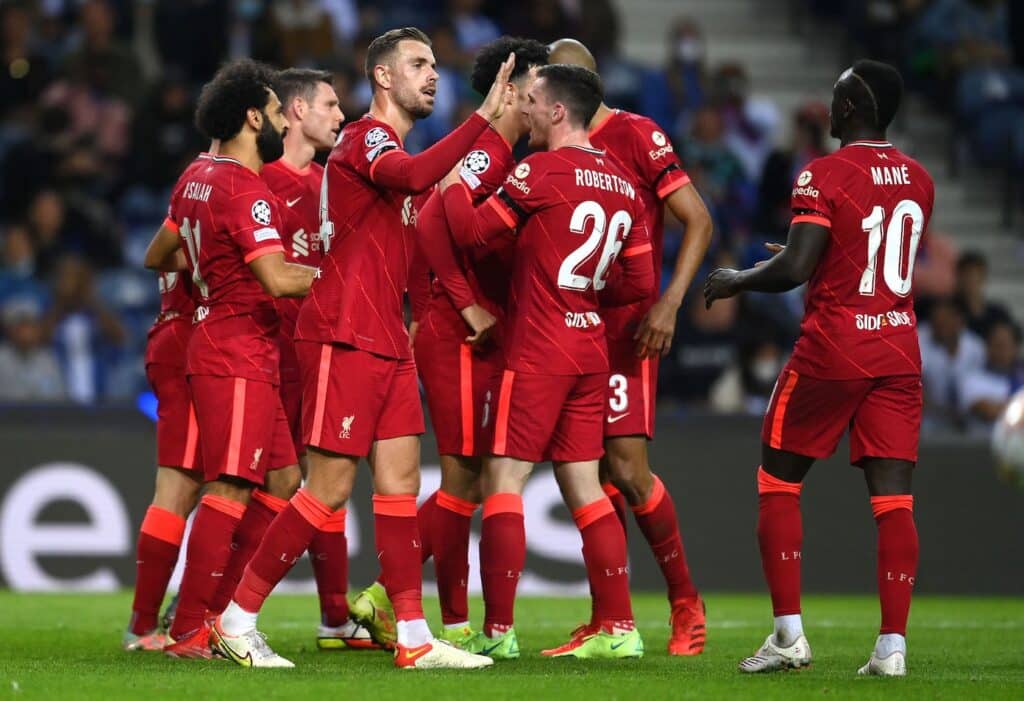 The boss continues to have a full squad at his disposal at this crucial juncture of the season - in stark contrast to the last term - with skipper Jordan Henderson training as normal despite picking up a knock to his knee in the Reds' 1-0 win at Burnley.

Klopp insisted he'll utilise his squad depth by bringing in fresh legs, although it remains to be seen who makes way from the starting eleven, with a strong starting eleven taking to the field at the weekend.

Diogo Jota appears to be a shoo-in to return to the side, likely in place of Roberto Firmino, whilst the likes of Thiago, Alex Oxlade-Chamberlain and Harvey Elliott will also be vying for a starting role. Luis Diaz could also make his Champions League debut for the Reds.

Inter Milan vs Liverpool is available to stream in the United Kingdom on BT Sport 2, which is available on Sky channel 414 and Virgin Media channel 528.