Home » Liverpool FC News » "I'm not Virgil but I'll do my best!" - Fabinho on his new-found centre-back role

"I'm not Virgil but I'll do my best!" - Fabinho on his new-found centre-back role 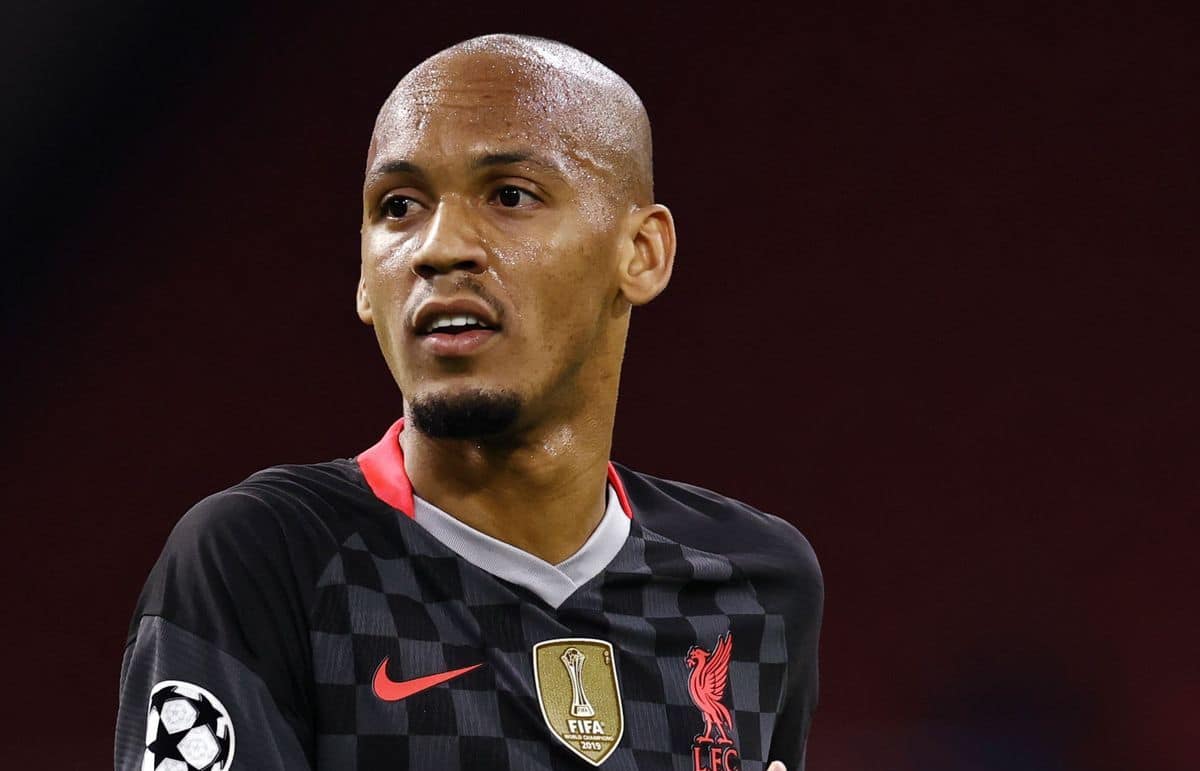 Fabinho admitted Virgil van Dijk is a big miss for Liverpool but insisted he will "do his best" to replace the Reds' talisman.

With the Dutchman set to miss the season due to injury and fellow centre-back Joel Matip another injury concern, the Brazilian filled in at centre-back again during Liverpool's opening Champions League victory over Ajax.

The 26-year-old showed his versatility as he didn't put a foot wrong against the Dutch champions, looking at home at centre-back, where he is likely to feature several times this season.

Speaking after the 1-0 win on Wednesday night, Fabinho revealed he was in "a little bit of a shock" after hearing Van Dijk's prognosis as he rued the absence of "the best defender in the world."

.@_fabinhotavares: – When I heard Virgil was out for a long time, it was a little bit of a shock. First of all, I think he's the best defender in the world. And he's a leader on the team.

But he insisted he would step up to the mark, with Reds boss Jurgen Klopp urging him to take on a similar role to the Reds' No. 4 in defence.

"Tactically I have to be always ready for the long balls, try to organise the team," Fabinho said of his new role.

"It's not easy but I have to do a little bit of what Virgil always does - talk to the team and try to be a leader.

"I'm not Virgil but I will do my best! It was very important for me and the team to keep the clean sheet today. For the confidence of our team, that's really good.

"I try to do my best. The manager tells me I have to talk more to the team and organise the team. 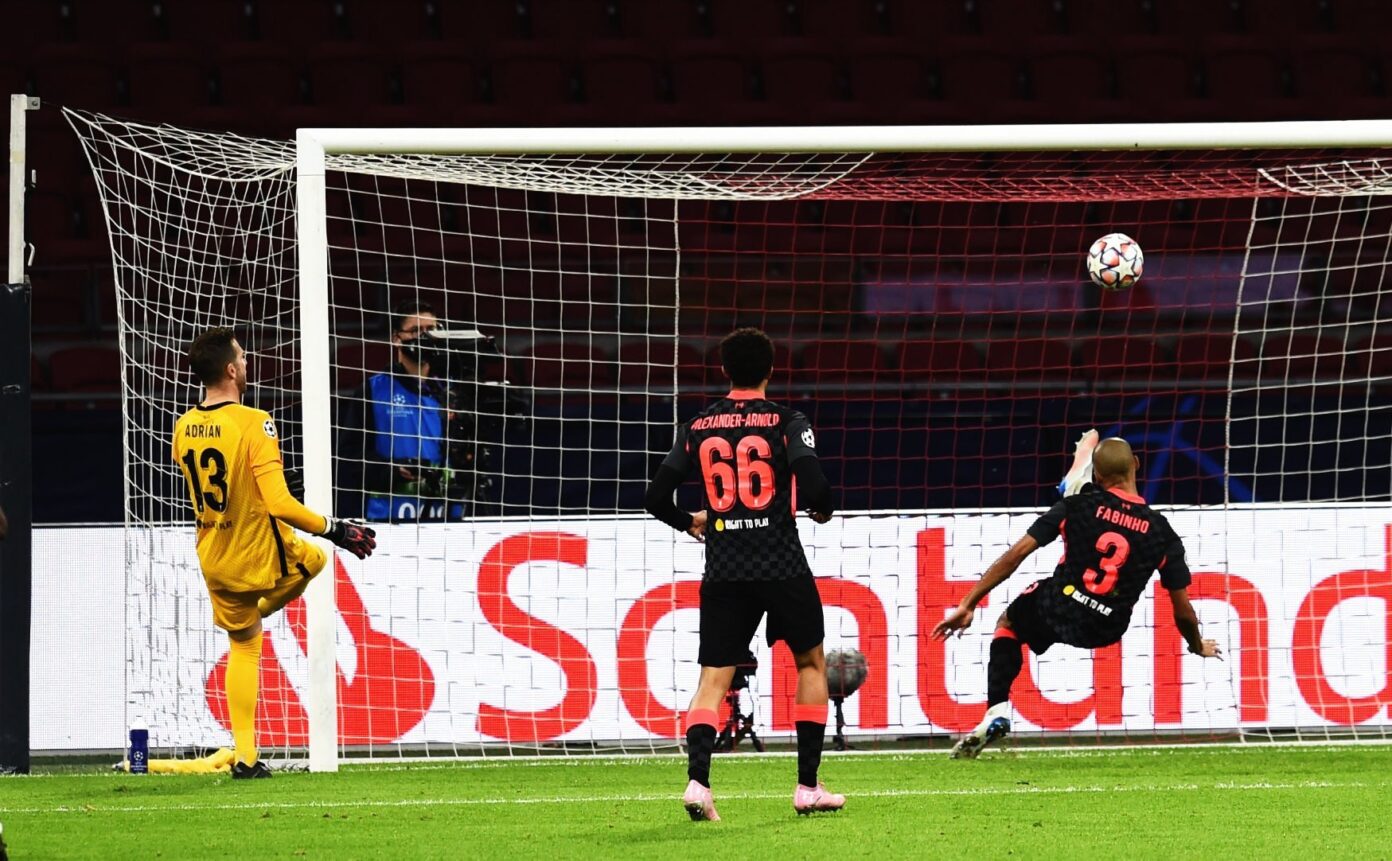 "Sometimes it's little details like second balls - be ready, tell the team to press good. I try to be in this role as well and try to do my best."

Fabinho is undoubtedly Liverpool's saving grace, with the absence of Van Dijk as well as the dubious injury history of Matip and Joe Gomez leaving the Reds bare in defence.

With the Brazilian having to slot in at centre-back, Liverpool will be hoping to welcome back Thiago and Naby Keita in midfield.

The duo both missed the clash at the Johan Cruyff Arena, with Curtis Jones, James Milner and Gini Wijnaldum lining up in the middle of the park.