"I will do it again, don't worry" - Mohamed Salah vows to keep scoring for Liverpool - Video 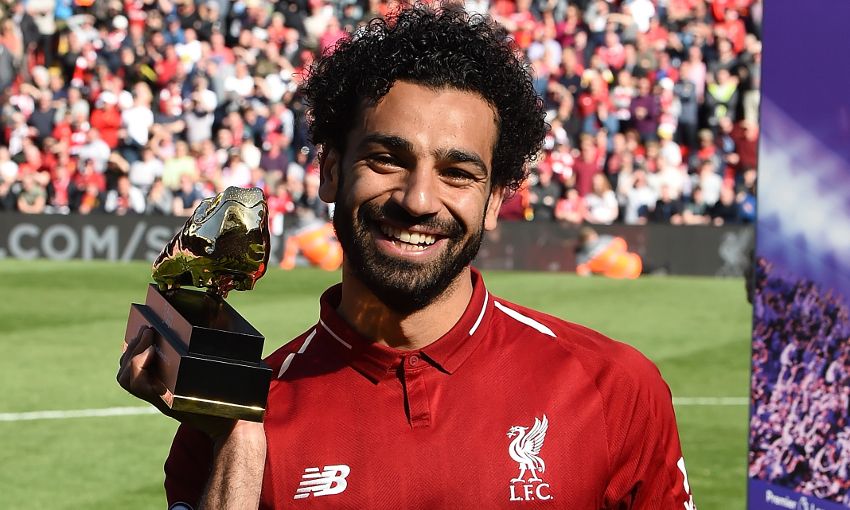 Mohamed Salah has vowed to replicate his sensational record-breaking debut season at Liverpool next term, after winning the Premier League Golden Boot.

The Egyptian attacker overtakes Alan Shearer, Luis Suarez and Cristiano Ronaldo by beating the record, as he claimed the Golden Boot award.

Salah told Sky Sports, shortly after being presented with the award by Kenny Dalglish: "This is very special.

"It's always in mind to help the team to win games, now we are in the Champions League next year and I have won the award, so I am very proud.

"It's always in mind to succeed in England, to give 100 per cent and succeed here. I have had a great season.

"I am trying to improve every year so I am very happy. I am improving every year. It's special to break the record here.

When asked if he could repeat this season's heroics, Salah was emphatic: "I will, don't worry. I will do my best to win it, 100 per cent."

Meanwhile, Liverpool boss Jurgen Klopp was full of praise for his star player, saying the 25-year-old has been 'fantastic' this campaign. 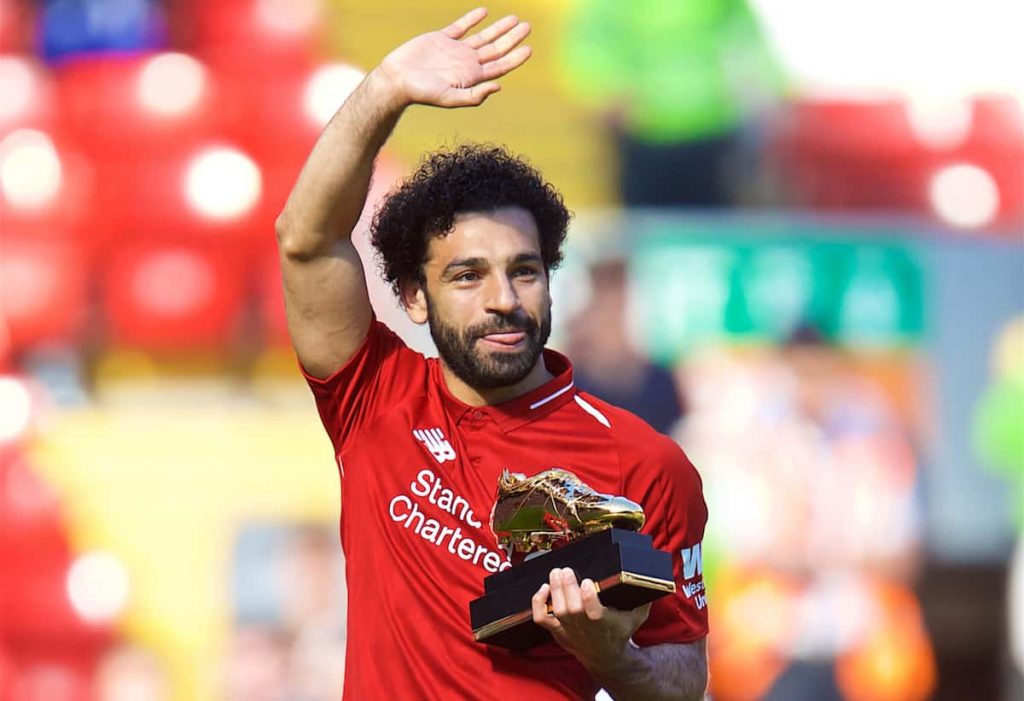 "The last few weeks were really difficult for him. Imagine everyone telling you how brilliant you are, or they give you an Oscar for this, an award for that, an award for getting out of car without having an accident!

"He has been outstanding this season but he is young and has the potential to improve and that's really good news.

"There is still work to do, I'm happy with that, but in his mind he wants to too. If he mixes it up in a few moments there will be goals again, I have no idea about the number because it's difficult to score that many goals all the time."

I told you I would 😀