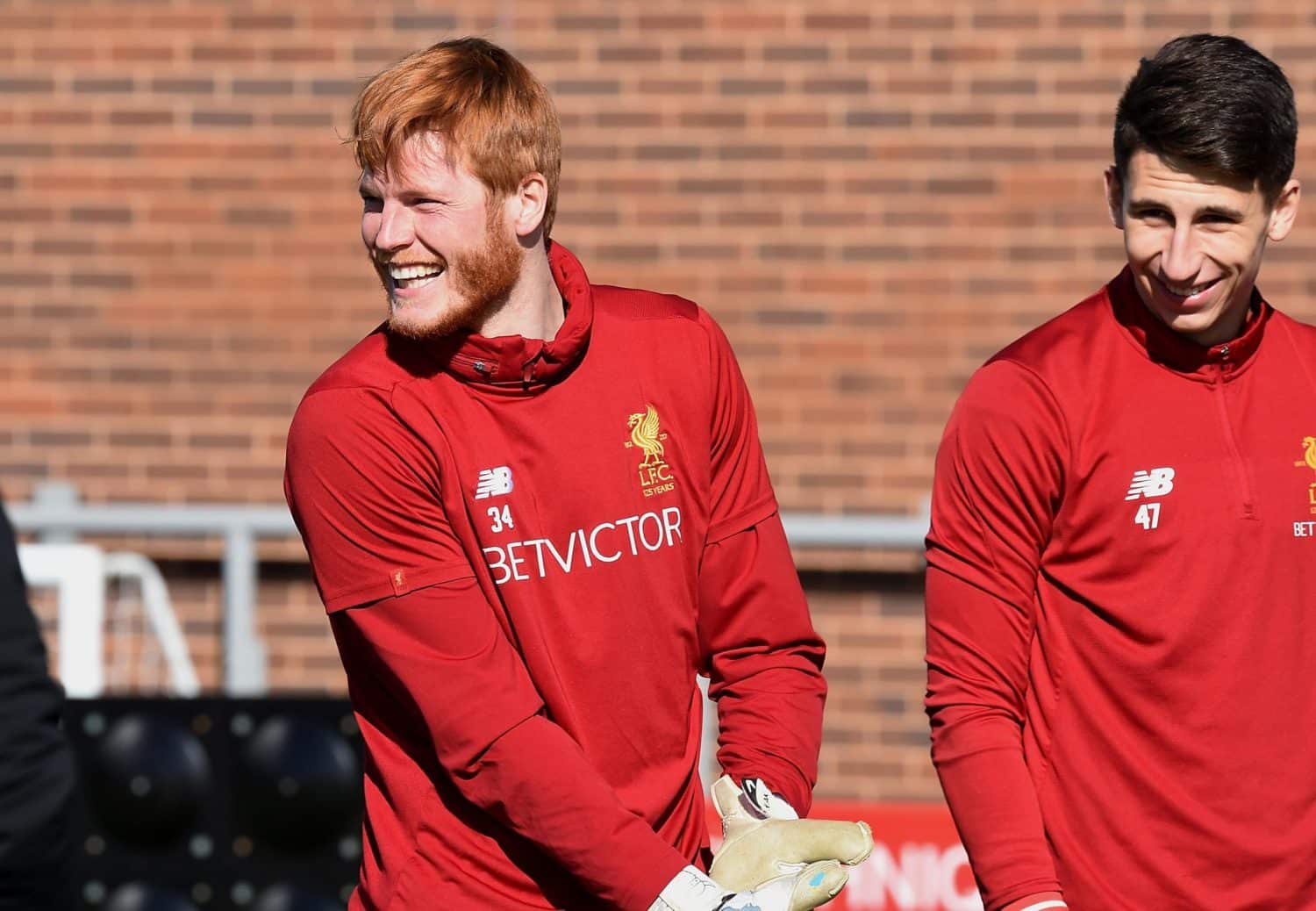 Liverpool goalkeeper Adam Bogdan has admitted that he is likely to leave Anfield next summer.

The 31-year-old has been at Anfield since being signed by Brendan Rodgers on a free transfer from Bolton Wanderers in 2015.

The Hungarian shot-stopper has made just two Premier League appearances during his time at the club and is currently on loan at Scottish Premiership side Hibernian since July.

His contract runs out in the summer and Bogdan admits he is likely to leave Liverpool, who still pay his £24,000 a week wages.

"In my head unless some crazy thing happens the contract will run out," he told The Scotsman. 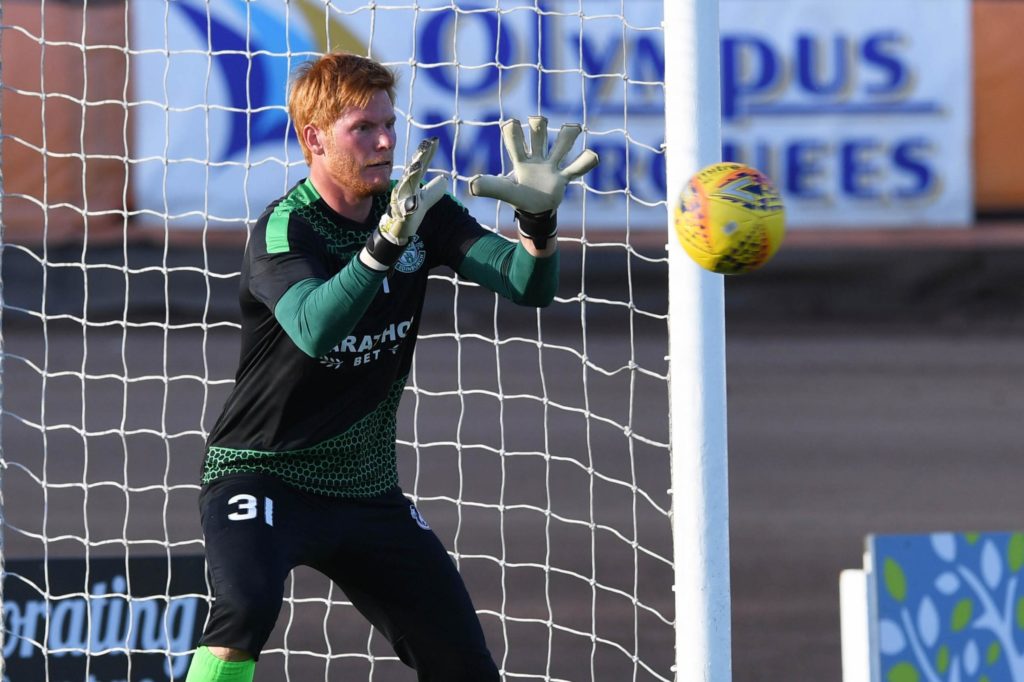 "I am still a Liverpool player but it is running out. I am considering myself more a Hibs player."

"When Danny Ward came back I did not really know until the next day,” he added, of Ward’s loan recall during his time at Liverpool. “I never felt the way I feel here with [Neil] Lennon for example.

"Wigan came in. I accepted it. But maybe it was not the right decision. They trained at Bolton’s training ground at the time – it was almost like travelling back in time. It was weird. It was maybe a bit of a rushed decision but I wanted to play.

"Having been out so long with my knee, I was not sure if I was going to play another game of football. I am in a very good situation now."

With Alisson, Simon Mignolet and Caoihmin Kelleher part of Liverpool’s first team squad, it is highly unlikely Bogdan will be considered for a renewal to his contract.

The former Bolton keeper has 20 caps for Hungary but only made six first-team appearances for Liverpool in over three years, featuring last in May 2016.