How Liverpool's midfield can accommodate both Fabinho and Henderson 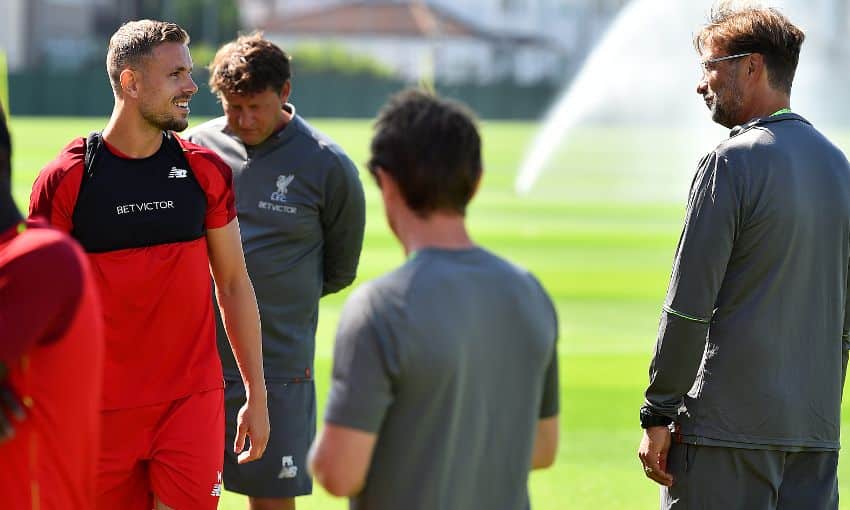 Liverpool currently have various options when it comes to their midfield and Jurgen Klopp has explained how two 'key' players can play their part.

Liverpool captain Jordan Henderson's place in the starting eleven has been under extra scrutiny following the arrivals of Naby Keita and Fabinho.

The skipper, who returned to first-team training this week following England's World Cup run, has only been able to watch on as the Reds brought in alternatives for his holding midfield role.

Many believe that his place in the side is not guaranteed, however Klopp has outlined the importance of the 28-year-old in his squad.

“Hendo is so important to us, not only as a player but also as a person and as a leader,” Klopp told the Liverpool Echo.

“You need these players like Hendo and Millie (James Milner) to help create a special spirit in the squad, otherwise it doesn’t work.

“There are no doubts about Hendo. I didn’t need the final proof in and around the World Cup or in last season. 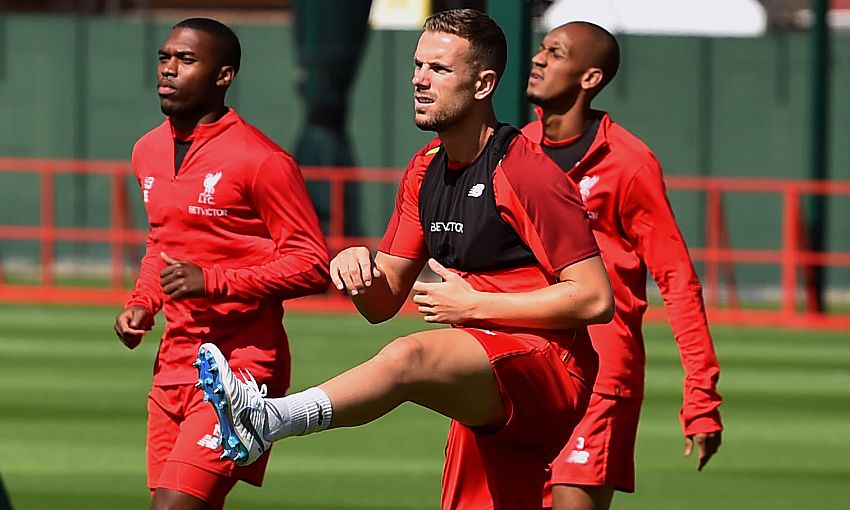 “He had to learn kind of a new position for him. I still remember the Burnley game (at Turf Moor in August 2016) when we lost 2-0 with 80% possession.

“Hendo for sure was involved in the first goal with a press ball that he didn’t win. One of the main things I was asked about after the game was: ‘Can he really play as the No 6?’

“I said: ‘Yes, he can and he will.’ He had to learn and he had to improve and that’s exactly what he did.”

The Liverpool boss was also keen to highlight the versatility he has within his midfield options, explaining how Henderson could play alongside new arrival Fabinho.

“If things were fixed with just one line up and all the others were only needed when the rest are ill that would be the wrong way and we’d have no chance.”

With Klopp previously suggesting that Keita, Milner and Wijnaldum are all able to play different roles within his midfield, it's likely that Liverpool's starting midfield will be largely unpredictable. 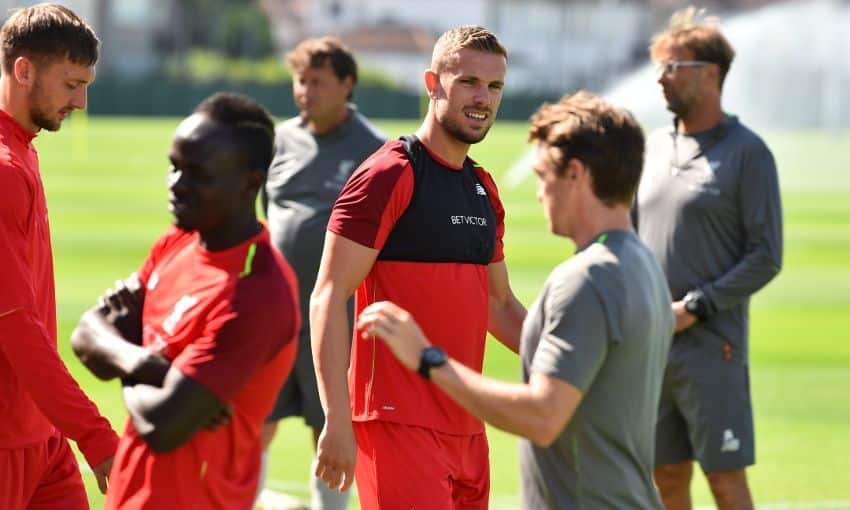 The Reds also have several youngsters who are looking to break in to the first-team, with Curtis Jones in particular impressing in midfield during pre-season.

And Klopp says he is particularly "happy with the choice" he has within his various options, whilst suggesting his young guns may get more of a look in this season.

“What we’ve tried to do during this transfer window and during the last few as well is to widen the squad, to widen the quality,” Klopp said.

“I really love our young boys, I really love them. But it’s always in difficult moments in a season that you need them. 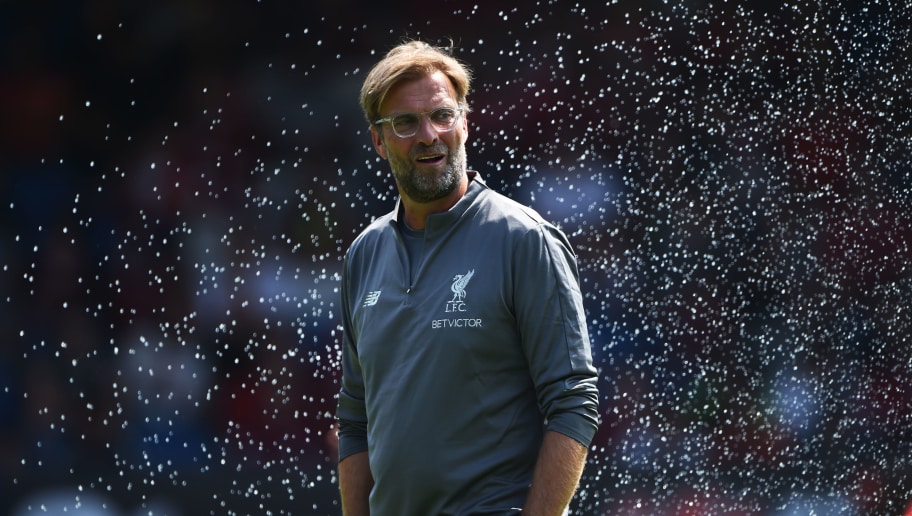 “It’s so important that you are prepared for the times in the season when it is really intensive, like in January.

“If someone wants to see it in a difficult way – maybe August and September before the Champions League starts, before the League Cup starts, one or two players might think they don’t play enough, but after that we will need them all constantly.

“If you have played 40 games at the end of this season that would be brilliant, not 50. Most of the boys probably played around 50 games last season but 43 or 44 would be perfect.

“Then you can keep the level really high. I am completely happy with the choice I have in this squad and Jordan will play a very important role.”