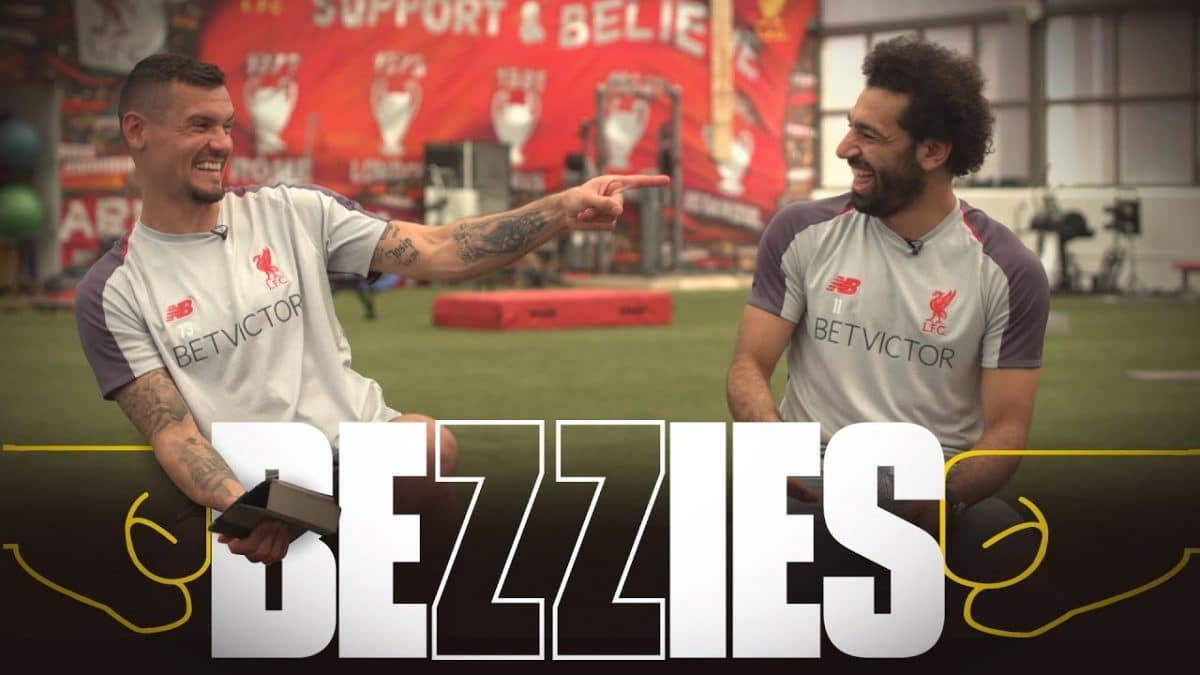 Liverpool supporters have gotten used to seeing Mohamed Salah and Dejan Lovren sharing a joke or two on social media in the past two years.

Ever since Salah's arrival from Roma in 2017, the duo have struck a close bond which has been clear to see in training photos and on their Instagram stories.

The two appear in a new Bezzies video released by the club as they candidly answer questions about each other.

Lovren is usually on the receiving end of Salah's jokes, saying: "If it hurts me, he will tell me straight to my face. I like it, we like to joke... he likes to joke, so we really enjoy our time together."

Salah hilariously says of their friendship: "I have to treat him like a little baby. 'Stay calm, easy there, everything is good'... Sometimes I give him chocolate to keep him calm. I like him."

Lovren reveals that Salah is still unable to properly understand fellow teammates Trent Alexander-Arnold and Andy Robertson due to their accents and asks him to translate what they've said. 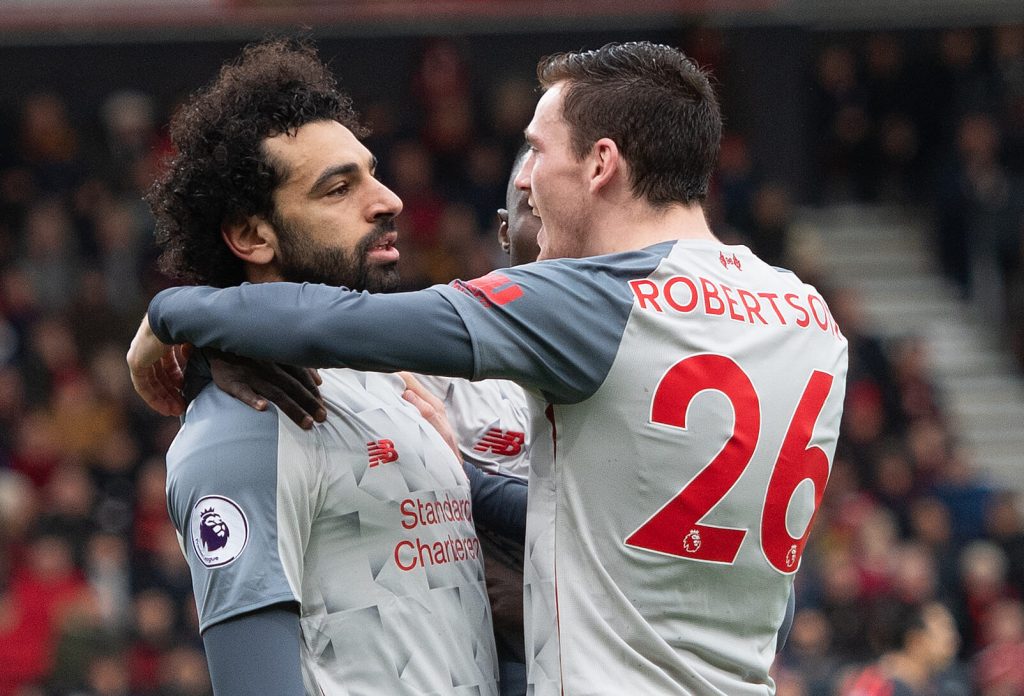 "Robbo is the first one, I want to record what he says and hear it five times to understand what he's saying," Salah said.

"Robbo, slow down and take it easy!

"I do understand, I just ask him to say it again and to take it easy, slow down."

The two get serious when asked what their favourite thing is about each other, with the duo's mutual admiration brilliant to see from a supporters' perspective.

"He's a really good man but with a big heart and that's the main thing," Lovren says.

"My favourite thing about you? Nothing?" Salah jokes. "He has a big heart, his inside is soft. He likes everyone, he wants everyone to have a good career and a good life."

You can watch the Bezzies video in its entirety above or click here to watch.