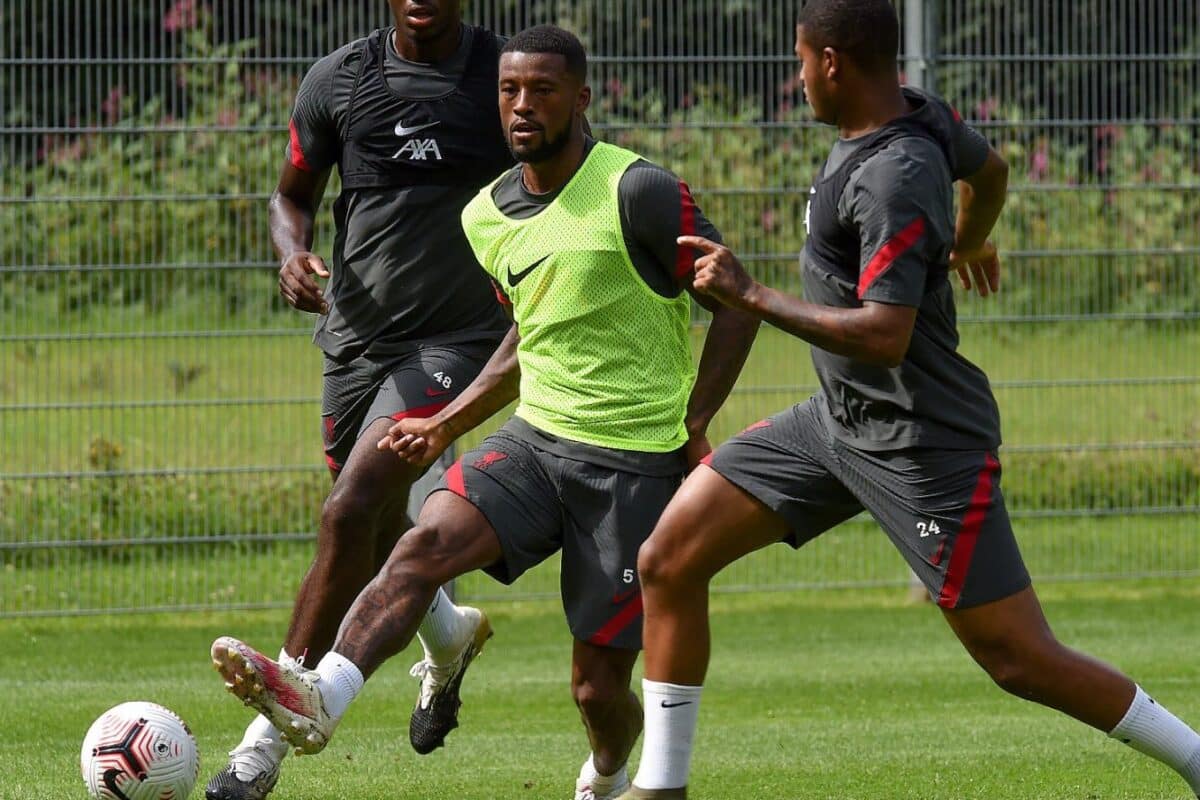 Gini Wijnaldum's future is looking increasingly likely to be away from Liverpool as the midfielder enters the final 12 months of his Reds contract.

The 29-year-old has one year remaining on his current deal at Anfield and is yet to open discussions with the club regarding a contract extension.

It's uncharted territory for Liverpool, who have worked hard in the previous eighteen months to tie down their key starters to long-term contracts ahead of time.

Wijnaldum is undoubtedly one of Jurgen Klopp's most-trusted midfielders, with the Dutchman partnering Fabinho and captain Jordan Henderson in the middle of the park as the Reds' first-choice midfield trio.

His reluctance to sign a new deal has sparked rumours of him looking to depart Liverpool, despite the club downplaying any such talk over the past twelve months.

But now, reliable local journalist Melissa Reddy has given credence to those rumours, reporting it won't be a surprise to see Wijnaldum agreeing a pre-contract with Barcelona or "another suiter" in January.

"In terms of Klopp’s preferred midfield three of Fabinho, captain Jordan Henderson and Gini Wijnaldum, there is only a question mark over the long-term future of the latter.

"The Netherlands international is in the last year of his contract at Liverpool and Ronald Koeman’s appointment as Barcelona manager adds an interesting dynamic to the equation.

"Wijnaldum, who was a core pillar of the 57-year-old’s work with Holland, has not dismissed taking on a new challenge.

"A change of scenery might appeal given his trophy haul at Anfield as well as the fact that he could earn a sizeable contract and become crucial in a rebuild.

"It would not be a far-fetched scenario that Wijnaldum could agree a pre-contract with Barca or another suitor in January, with Thiago swapping in – if no-one swoops in for him this window."

It's intriguing to see how the situation develops in the coming weeks and months, with it being unlikely - at least for now - that Wijnaldum leaves this summer.

Following the release of the 2020/21 Premier League fixtures, the Reds' no. 5 said: "We play Leeds at home first, then Chelsea away and Arsenal at home so tough fixtures! But we’ll just have to get good results.

"My first season when I came here it was also a tough start with three away games because the stadium was not ready so this is quite similar.

"We’ll just have to see how it’s going to look with supporters and all that but in the Premier League all kinds of games are really difficult, especially at the beginning because everyone is fresh. 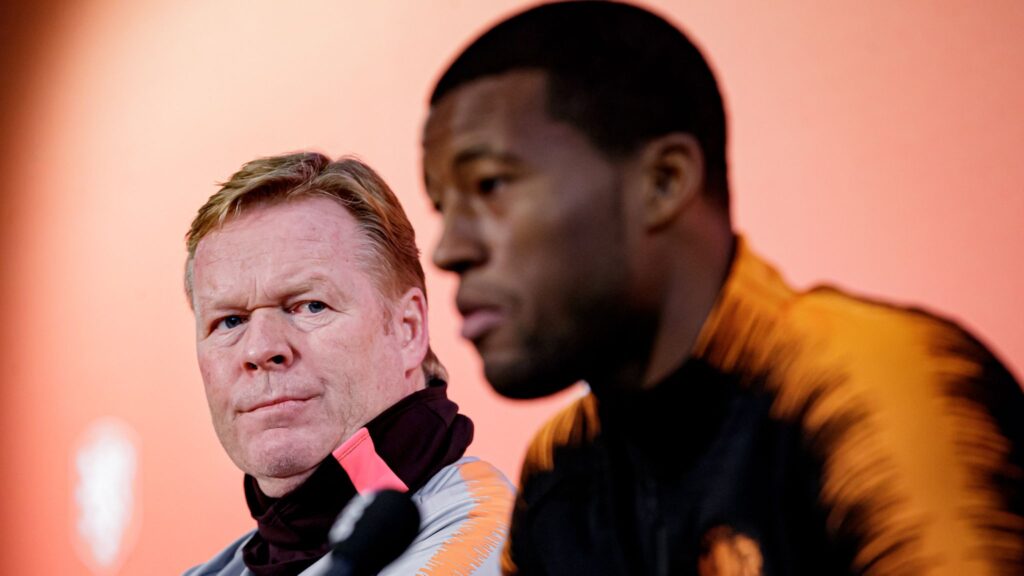 "We just have to train good and try to play the games as good as possible and prepare ourselves for the season."

What could facilitate Wijnaldum's move is the arrival of Bayern Munich midfielder Thiago, who has been widely linked with a move to Merseyside in recent weeks.

Foreign media have stated Liverpool and Thiago have already agreed upon personal terms, with the Reds now looking to negotiate a lesser price with Bayern. But local media have continued to report there is no agreement in place.

In the same article, Reddy writes that Liverpool "would love" to sign Thiago and reaching a compromise on a fee should not be a problem, but they are wary of not "having space in the midfield for him without disrupting squad harmony."