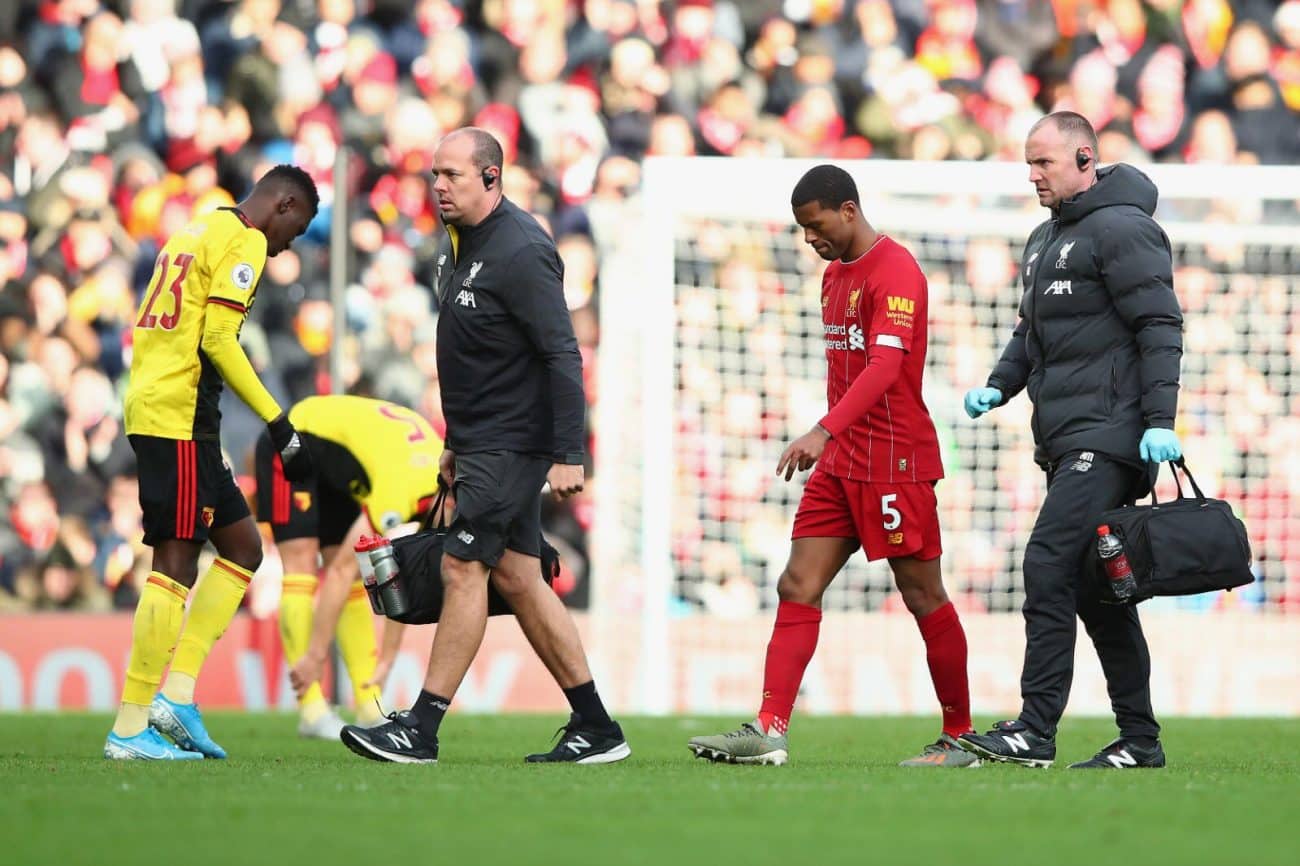 Liverpool midfielder Gini Wijnaldum could miss Liverpool's trip to Qatar for the Club World Cup after suffering an injury against Watford.

Wijnaldum hobbled off the pitch just before the hour mark as Liverpool beat Watford 2-0 at home on Saturday.

Liverpool are already without Fabinho, Dejan Lovren and Joel Matip for the foreseeable future and an injury to one of their regular starters will be another blow for manager Jurgen Klopp.

The Reds boss, speaking to reporters after the game, confirmed Wijnaldum suffered a muscle injury, although scans will be required to ascertain Wijnaldum's availability ahead of the trip to Qatar in midweek. 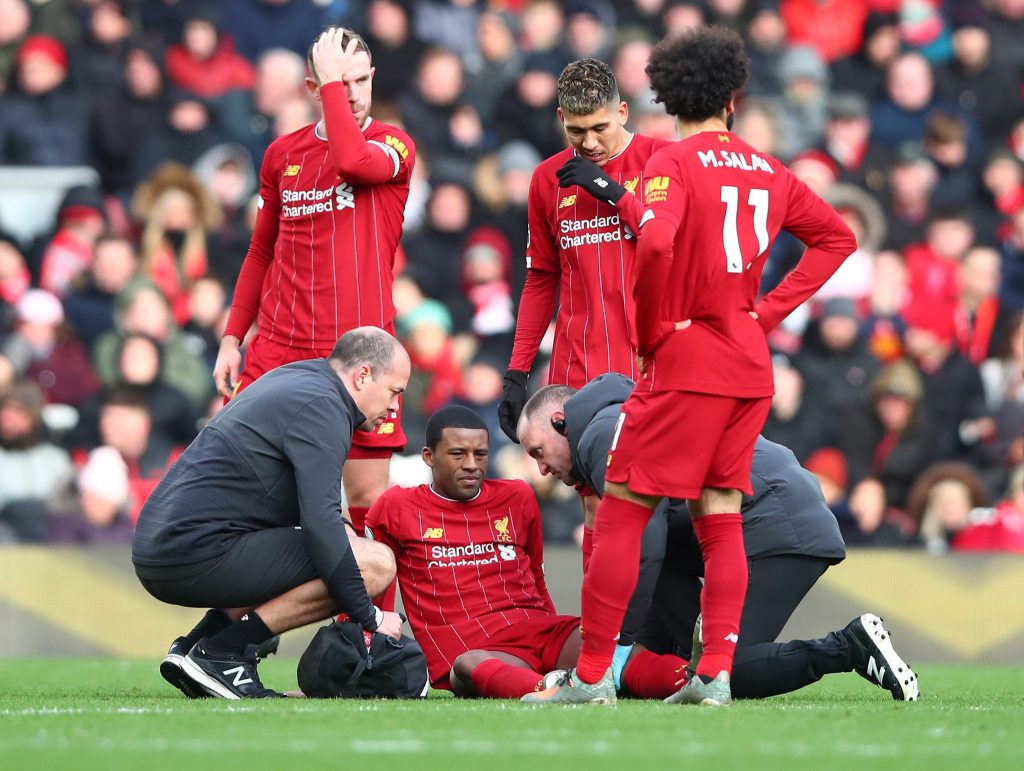 “[Whether he can travel to Qatar] is actually in the moment one of my smallest concerns. He could probably fly, but my problem is more what exactly the injury is, and I don’t know that yet.

“It’s a muscle thing and you never want to have a muscle injury.

“In these moments, it always makes it immediately more difficult. But it’s not only us; all other teams also have the same problems. We have to deal with these situations, that’s clear.

“We will see. Tomorrow we will know more.”

Liverpool will undoubtedly need the likes of Alex Oxlade-Chamberlain, Naby Keita, James Milner and Xherdan Shaqiri in midfield over the coming month of football, with Liverpool in the busiest period of their season.

The Reds will also be helped by Takumi Minamino's expected signing from Salzburg in January, with the versatile midfielder suited to numerous positions in Klopp's system.