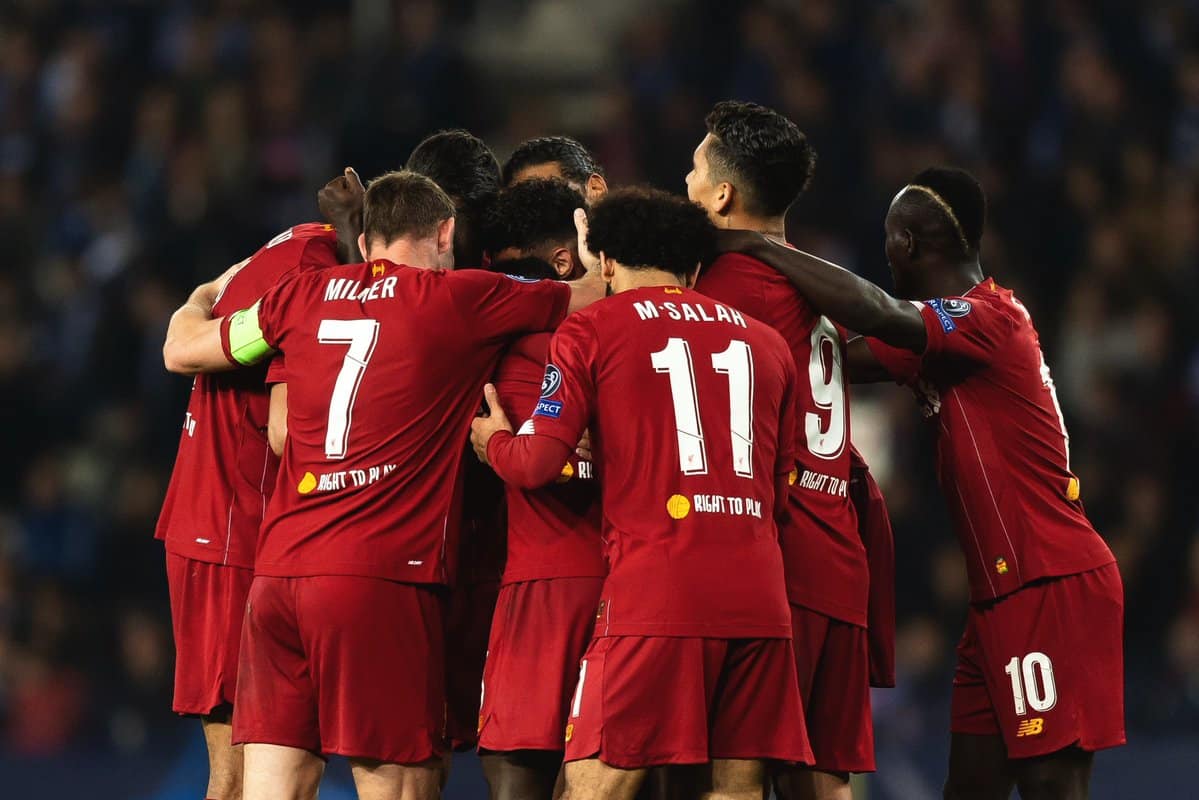 Jurgen Klopp ensured his side were fresh for the clash, making five changes to his side from the team that drew with Manchester United at the weekend.

James Milner and Dejan Lovren came in for the injured Trent Alexander-Arnold and Joel Matip. Alex Oxlade-Chamberlain and Naby Keita joined Fabinho in midfield whilst Mohamed Salah returned from injury.

Liverpool got off to the perfect start inside two minutes as Fabinho picked Oxlade-Chamberlain in a pocket of space on the edge of the box. The midfielder hit the ball hard and low into the back of the net to make it 1-0 to the visitors. 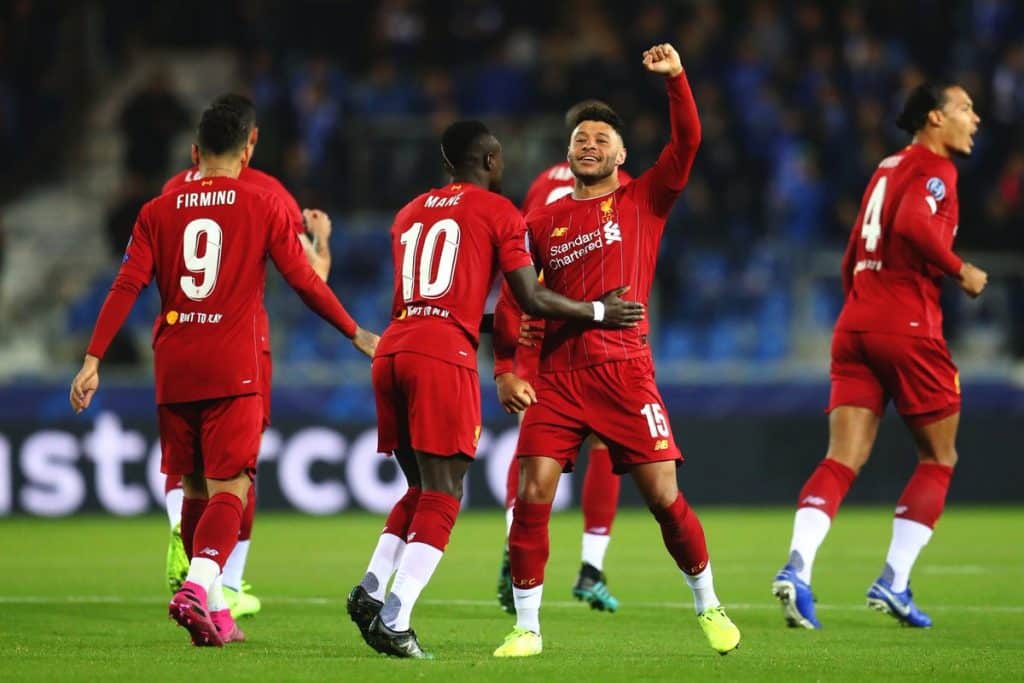 The Reds were caught out twice by a simple ball over the top as attackers Mbwana Samatta and Paul Onuachu both got through with ease, however, they couldn’t do enough to finish with their respective chances.

Genk did well to respond after a slow start and began to grow in the game, with the home side running at the Reds defence whenever given an opportunity.

Sadio Mane came close to doubling Liverpool’s advantage as linked up with Roberto Firmino, who found the Senegalese with a fantastic rabona pass between two defenders, but Mane couldn’t finish the move.

Genk thought they found their equaliser when Samatta headed home with a thumping header, however, VAR ruled out the goal ruled out for offside in the build-up. 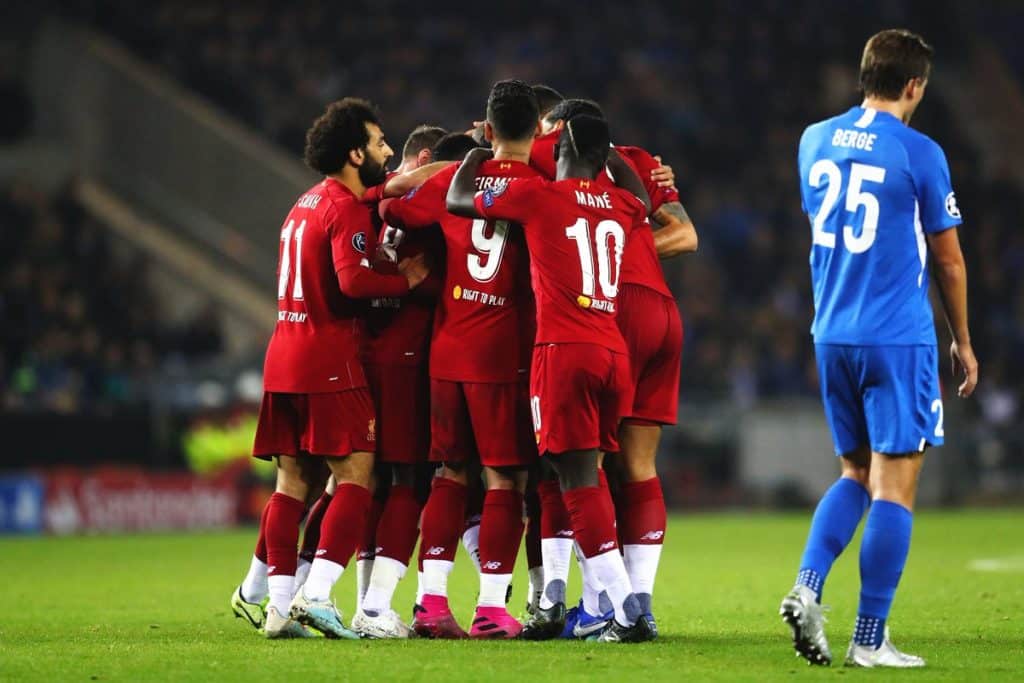 Jurgen Klopp’s side dominated possession in the first half and went into the break 1-0 up.

The Reds got the crucial second of the game twelve minutes after the restart as Firmino reversed the ball to Oxlade-Chamberlain, who was once again waiting at the edge of the box.

The 26-year-old struck the ball superbly with the outside of his right boot to make it 2-0 to Liverpool.

Joe Gomez replaced Andy Robertson with a little under half an hour to go, with the Scotsman appearing to take a knock. Milner moved to left-back as Gomez took up his spot at right-back.

Oxlade-Chamberlain was soon replaced by Gini Wijnaldum. The Dutchman made an effect not long after as he won possession in midfield and passed to Firmino, who found Salah at the edge of the box.

The Egyptian played in an excellent through ball for Mane, who completed the move with a brilliant lofted finish over goalkeeper Gaetan Coucke.

Salah scored an excellent fourth for the Reds ten minutes later as he eluded two Genk defenders in the box with a piece of skill to slot home with ease.

Genk got their names on the scoresheet as substitutes Dieumerci Ndongala and Stephen Odey linked up, with Odey finishing past a furious Alisson, who was in search of a clean-sheet.

Liverpool move up to second place in Group E after tonight's results, with Napoli a point ahead after edging Salzburg 3-2 away from home.

Disclaimer: Genk vs Liverpool highlights are provided and hosted by external sources, notably DailyMotion and vidstreamup.com. We help you discover publicly available material and act as a search engine. We do not host or upload this material and are not responsible for the content.