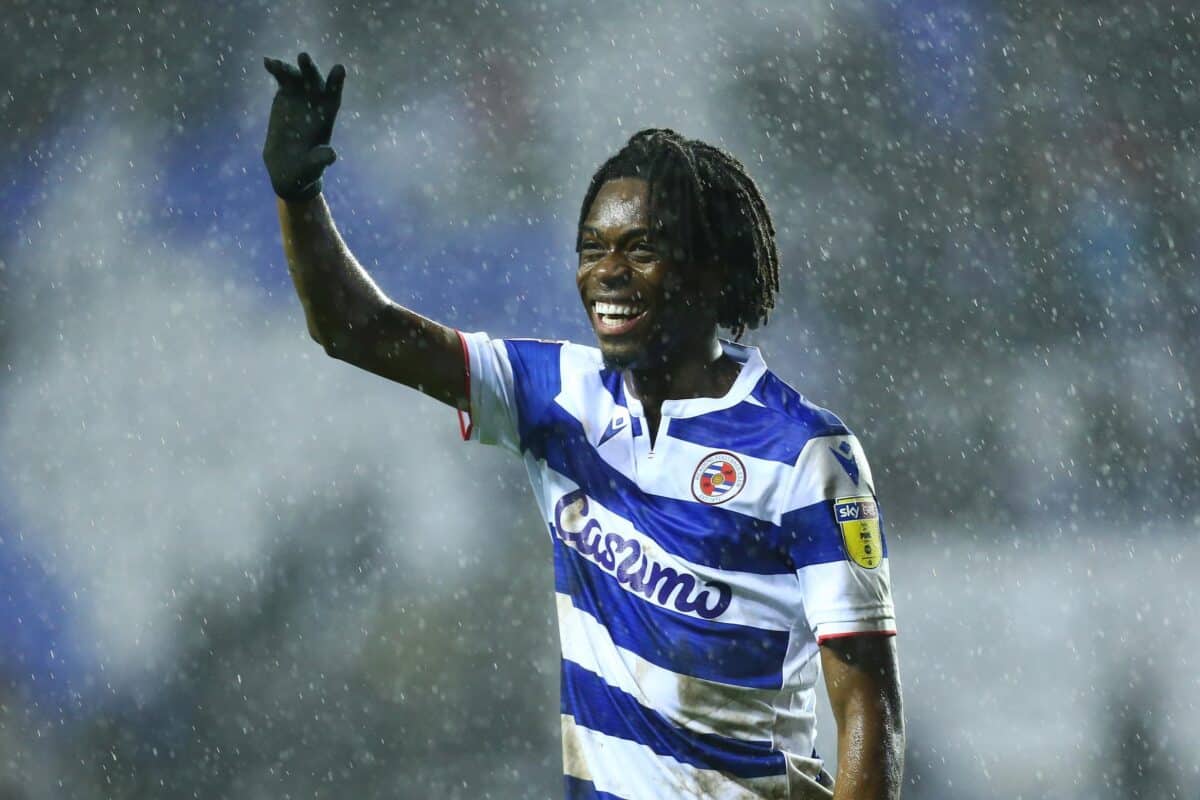 Ovie Ejaria has completed a permanent transfer to Championship club Reading after spending the 2019-20 season with the Royals.

The midfielder joined Reading on loan last year, with an agreement to make the move permanent for £3m this summer.

The deal looked unlikely to go ahead at one point due to the coronavirus pandemic, with Reading manager Mark Bowen revealing they were in talks over a revised fee.

Ejaria didn’t join up with his Liverpool teammates for pre-season, with the club happy for him to carry on with the Royals as a deal was finally re-agreed.

Ejaria spent six years with Liverpool after arriving in 2014 from Arsenal and made eight total appearances for the club, all coming in the 2016/17 season.

He was once highly-thought of at Liverpool and was part of a crop of youngsters such as Cameron Brannagan, Pedro Chirivella and Connor Randall who featured under Jurgen Klopp in the first two years of his tenure at Liverpool.

After a loan move to Sunderland in 2018, former Liverpool captain and Rangers manager Steven Gerrard brought Ejaria to the Ibrox where the 22-year-old made 14 appearances as he helped them to 2nd in the Scottish Premiership.

At just 22, Ejaria has his whole future ahead of him and has a permanent home now in Reading where he’ll look to kick off his career.

While a fee has not been revealed, Reading are believed to have spent around £2m for Ejaria, adding to the £10.8 million fee Liverpool received from Zenit St Petersburg for Dejan Lovren.

With Klopp reiterating the fact Liverpool must be responsible due to the pandemic and its financial effects, a couple of million for a surplus player is a welcome addition to the coffers.

The likes of Xherdan Shaqiri, Marko Grujic, Harry Wilson, Loris Karius, Ben Woodburn, Sheyi Ojo and Taiwo Awoniyi could also be on their way out this summer.