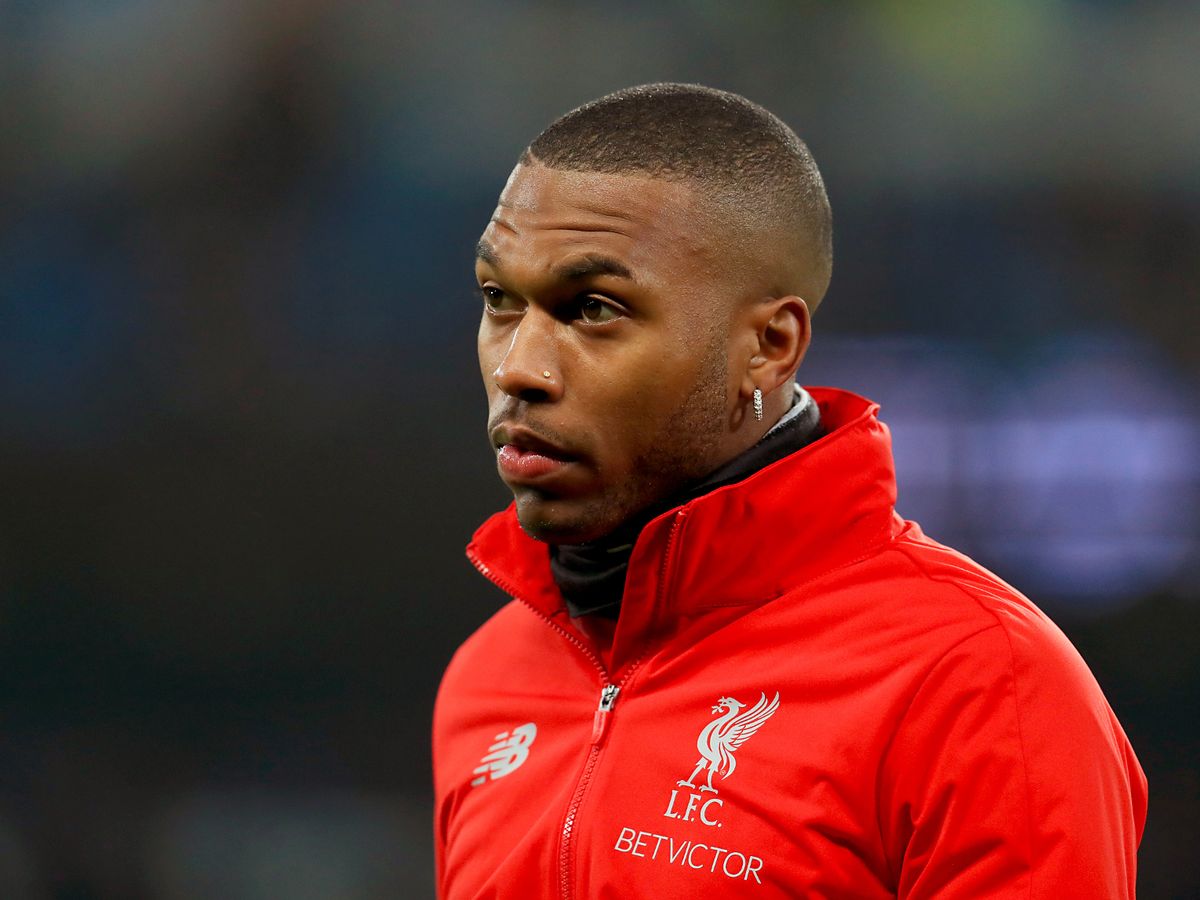 Former Liverpool striker Daniel Sturridge has been banned from football for four months after being found guilty of breaching betting rules.

Sturridge, who left Liverpool following the expiration of his contract, was given a six-week ban from football last summer, four of which were suspended. However, the FA duly submitted an appeal to increase his punishment.

As a result, an Appeal Board has now increased his ban to four months, whilst his fine has been doubled to £150,000.

The 30-year-old faced charges alleging to the passing of inside information over a potential transfer in January 2018, when Sturridge moved from Liverpool to West Brom on loan. 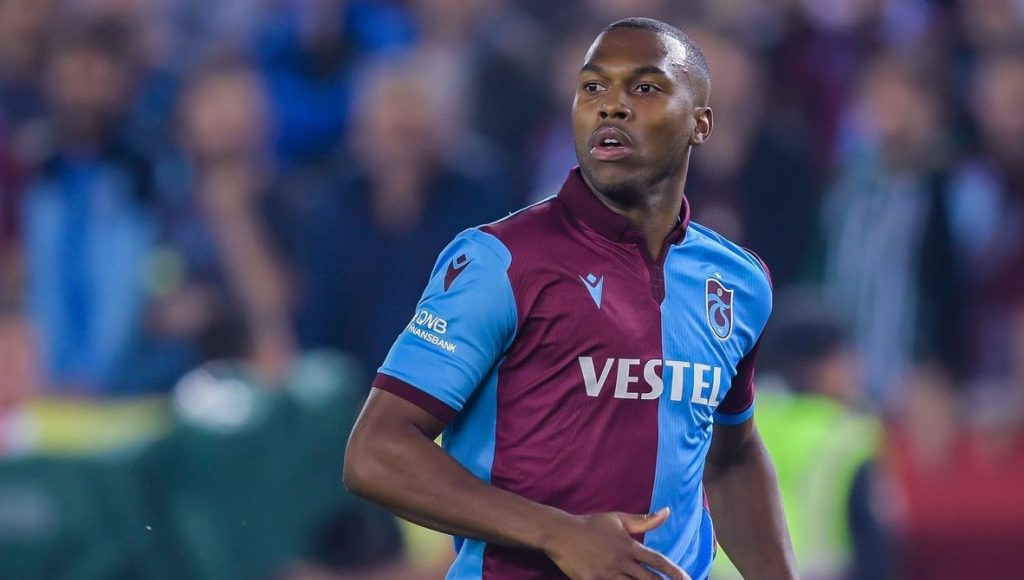 "As a result, the Appeal Board has found proven two further charges which were originally dismissed. Other factual findings of the Regulatory Commission were left undisturbed.

"In relation to the sanction, the Appeal Board agreed with The FA that the penalty originally imposed on Mr Sturridge was unduly lenient and therefore increased his effective playing ban from two weeks to four months. The Appeal Board also doubled the fine to £150,000."

News on Monday morning confirmed that Sturridge's contract with Turkish side Trabzonspor had been terminated by mutual agreement, which is explained by his latest ban.

There were rumours he had terminated the contract himself in order to make a move to David Beckham-owned Inter Miami in the MLS, however, that now appears to be mere unfounded speculation.

Sturridge left Liverpool at the end of his contract having scored 67 goals in 160 appearances, with injuries ruining his chances of an extended run in Jurgen Klopp's side.

He scored seven goals in 16 appearances for Trabzonspor after signing as a free agent in August last year.