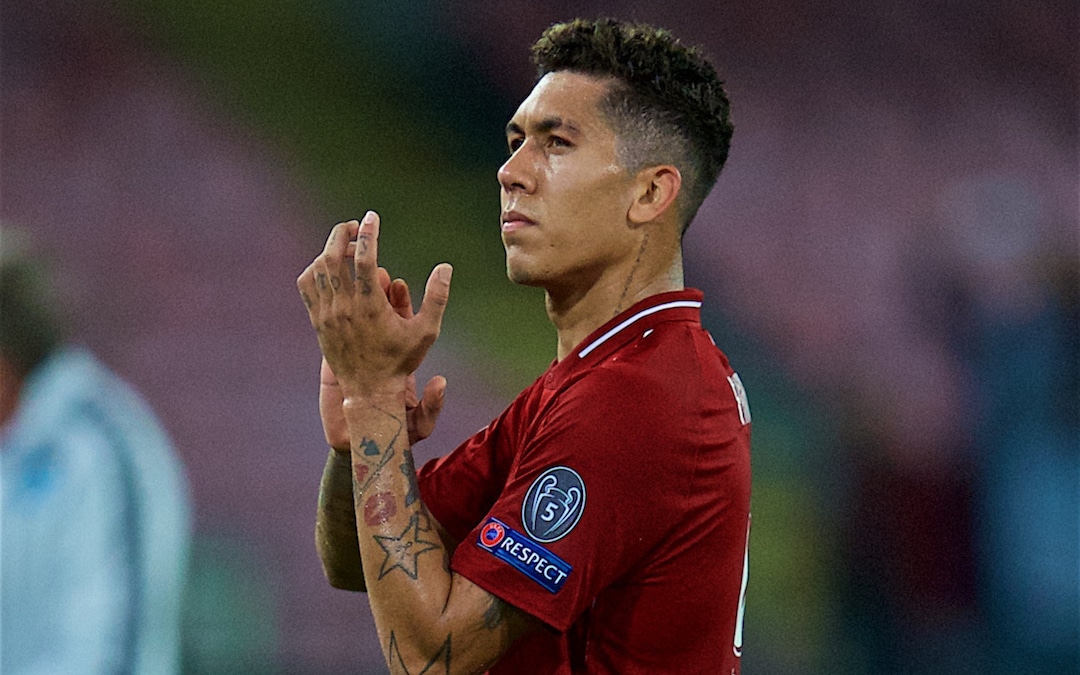 Roberto Firmino has had some fantastic words to say on his time at Liverpool, including how he has developed his personality off the pitch.

The Brazilian is a popular figure at Anfield amongst both his teammates and supporters, having joined the Reds from Hoffenheim three years ago.

The 27-year-old is an integral part of Liverpool’s attack, scoring 27 goals in all competitions last season.

And Firmino believes it isn’t just his on-field perfomances that have developed at Liverpool, but his previously ‘shy’ character has also changed.

“I used to be very shy, much more so than I am now,” he told Sky Sports ahead of this weekend’s clash against Manchester City.

“It’s great that I’ve improved in that regard. Every day I’m getting better and less… embarrassed. 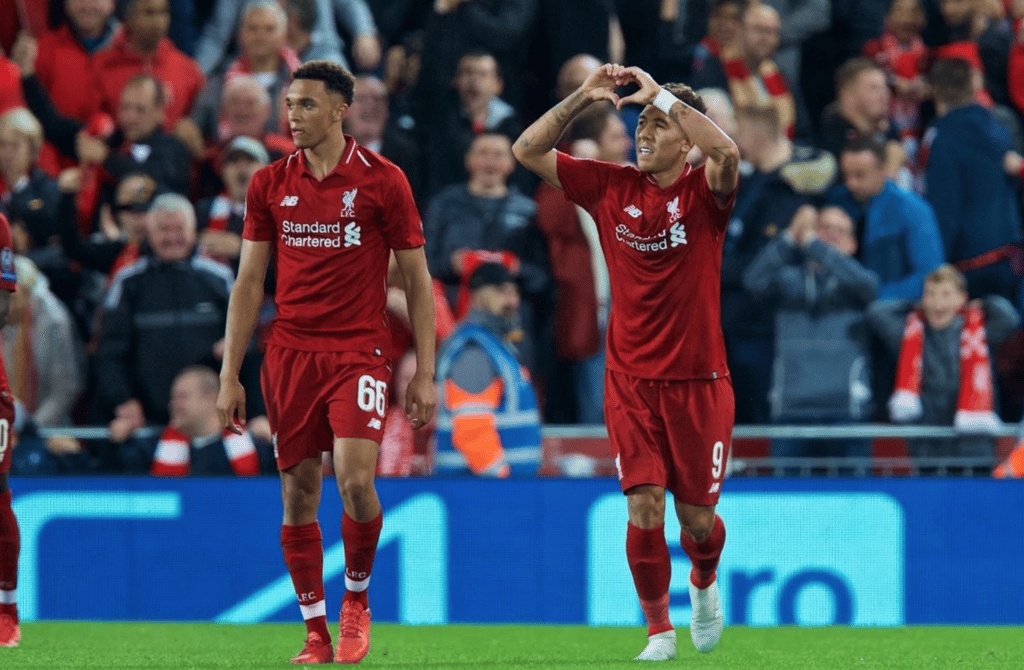 “I’m gradually coming out of my shell. I’ve always been shy, it’s just that I transform on the pitch. I’m a different person. Off the pitch I’m another person. That’s how it has to be.

“I think I was born with that desire to win and attention to detail. I learnt a lot in Germany and the German mentality really helped me. It was an enormous step in my life.”

The Brazil international signed for Liverpool under previous manager Brendan Rodgers, however he hailed the impact Jurgen Klopp has had on his career.

“We’ve been doing well, we made a good start under him and we’re dreaming big,” he said. “We want to keep working hard and win trophies.

“We’ve only been working together for three years, but it seems like it’s been longer.

“I’m very happy under him and think he’s an incredible coach. I’ve learnt so much from him and that doesn’t only apply to me, but to the whole team. I think he’s excellent.

“I’ve been learning a lot from Klopp ever since he came in. He’s brought everything together and got that across to the team. We’re doing that well now.”

The Reds face Pep Guardioa’s Man City on Sunday in a game that promises to be an intense and thrilling 90 minutes, if last season’s meetings are anything to go by.

The corresponding fixture last season saw Liverpool run out 4-3 winners at Anfield, with Firmino netting the Reds’ second goal to make it 2-1 just before the hour mark. 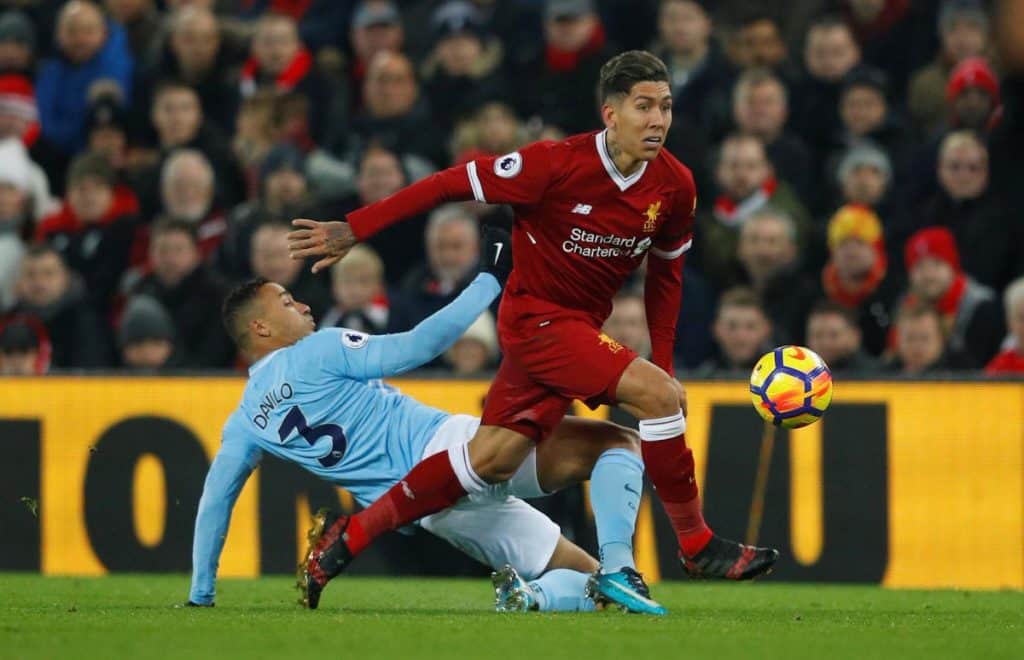 Liverpool’s Roberto Firmino races away from Manchester City’s Danilo on a day when his infectious energy was too much for the unbeaten league leaders.
Photograph: Phil Noble/Reuters

“It was incredible,” Firmino added. “It was an amazing game which we managed to win.

“The adrenaline, combined with the atmosphere on the pitch during such special games, is always incredible. It was sensational.

“The club is always aiming to win trophies and competitions. We’ve made a very good start, but we have to stay grounded, because the season has only just started.

“We’re taking it step by step, trying to play well and win games. We’re just looking ahead and will see where that takes us.”