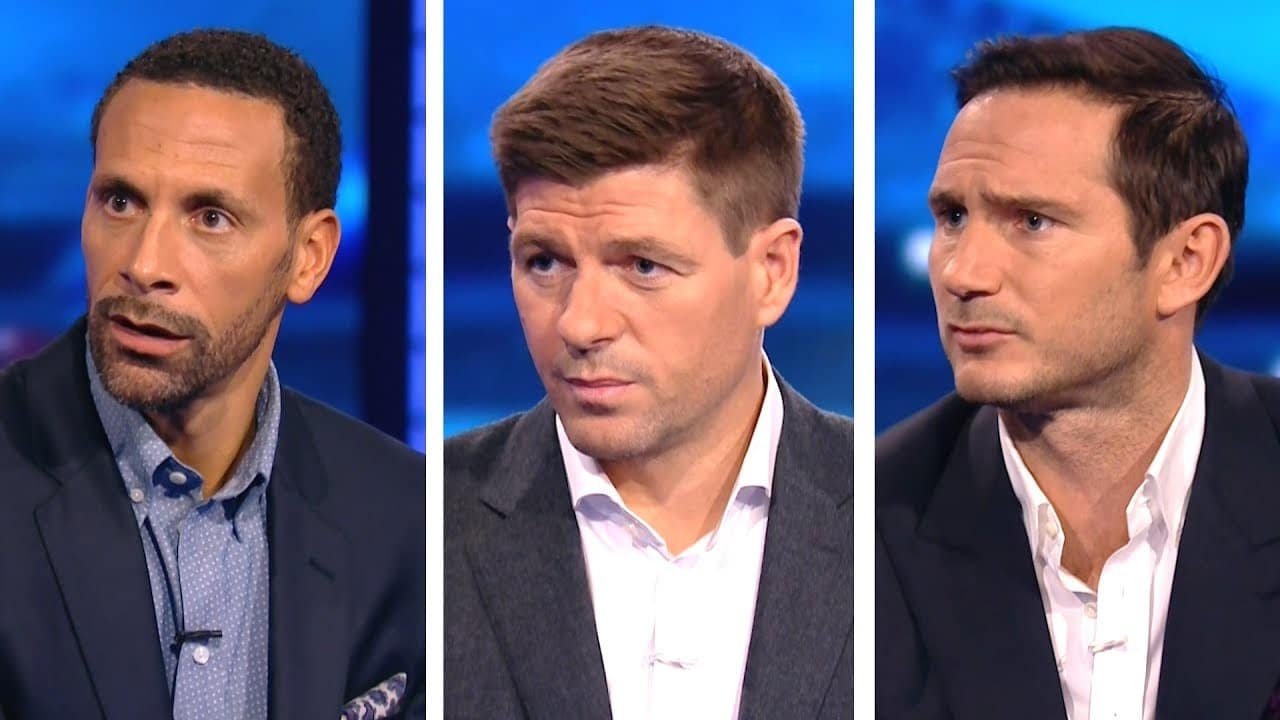 The trio spoke about Mohamed Salah, Jurgen Klopp and a whole host of other issues following Liverpool's impressive away victory.

A hat-trick from Sadio Mane and one apiece from Mohamed Salah and Roberto Firmino gave Liverpool a crushing 5-0 win.

Former Manchester United defender Rio Ferdinand questioned whether Henderson would get in the Liverpool team when Naby Keita arrives from RB Leipzig in the summer.

Gerrard says there will be a space for Henderson with the departure of Can.

“Well you’ll have to wait and see what happens because Emre Can’s leaving, obviously Keita’s coming in,” Gerrard said.

“But the way he (Jurgen Klopp) plays he plays 4-3-3 more often than not. So you can accommodate a Henderson and a Keita."

You can watch the full post-match discussion above, courtesy of BT Sport and Beanyman.