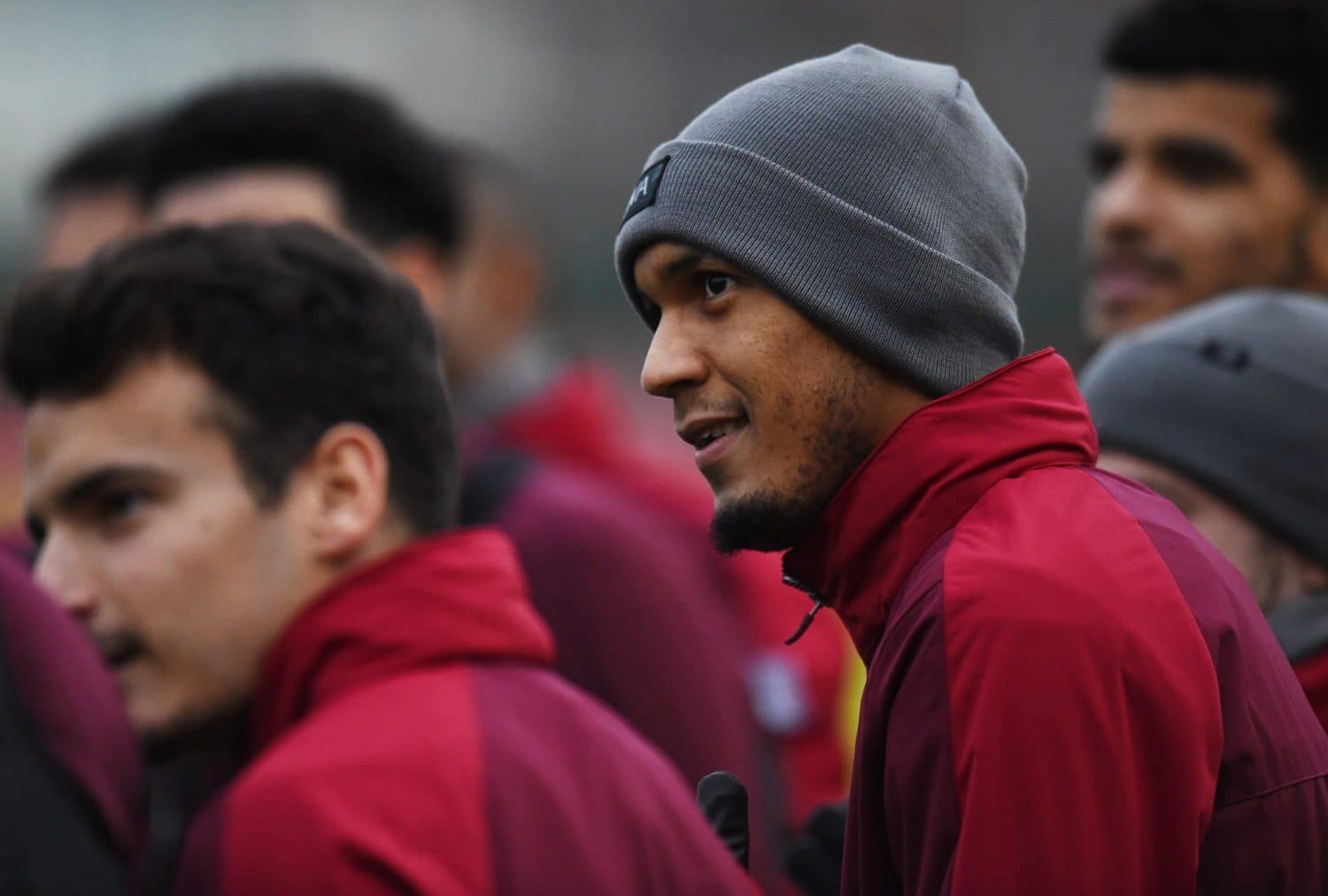 Liverpool midfielder Fabinho has admitted he has found it difficult to adapt to Merseyside following his arrival from Monaco in the summer.

The Brazilian was the Reds' first signing of the summer, arriving from French side Monaco for a fee of up to £43.7m.

He has made just three starts for the club, with the most recent coming against Red Star Belgrade and Cardiff City at Anfield this week.

Jurgen Klopp and his coaching staff have taken time to bed in the 25-year-old, similar to their approach with last year's arrivals Alex Oxlade-Chamberlain and Andy Robertson, with the duo both proving to be important members of the squad since.

Speaking to ESPN following the 4-1 win against Cardiff City on Saturday, Fabinho admitted he has found it difficult to adapt. However, he insists that he will continue to work hard in order to retain a starting role in the Reds line-up.

"I'm very happy to play my second match in a row as first-choice, played the full match. It is very good for me," Fabinho said.

"This moment to adapt, it hasn't been easy -- many times you are out, there were many times I wasn't [picked].

"But I tried to learn from all this, tried to give my best during practice. The coaches were very nice to me, they didn't let me get down. I worked to be well prepared.

"[I] got the opportunity last Wednesday, I believe I [had] a good match, and [against Cardiff] I believe I helped the team at the midfield.

"The moment is good, being called has helped too. So I'm very happy, I hope I can keep it. I know the rate here is very high, you have to always try to keep a good performance, and in our team we have a lot of options in the midfield.

"Of course it's not possible to be always called, but whenever the coach needs me I want to be ready for it." 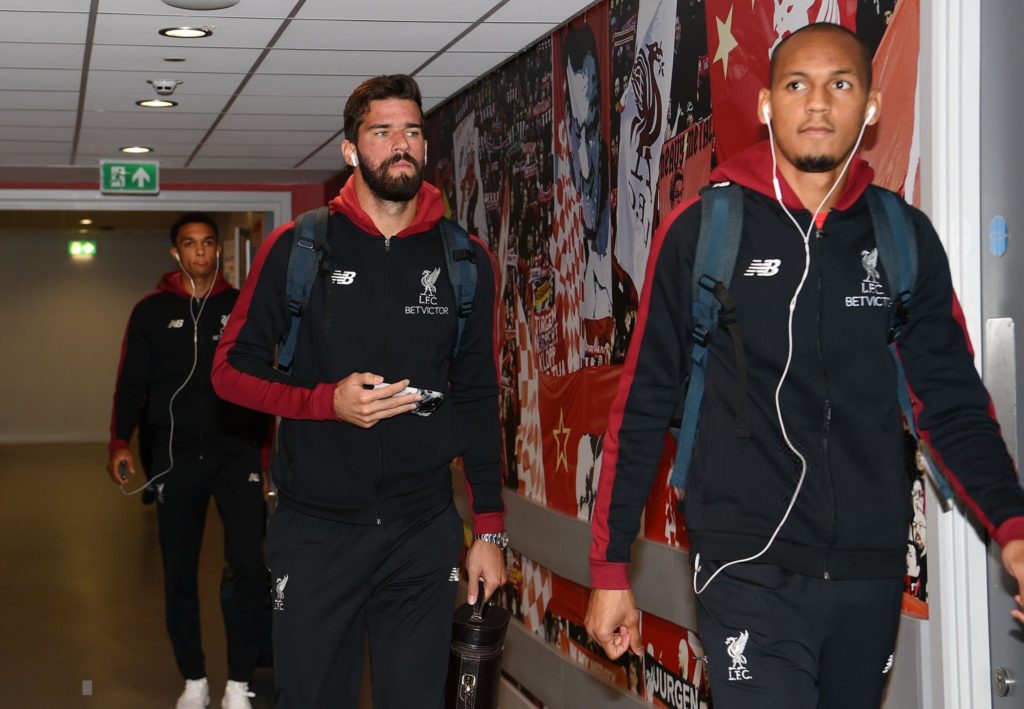 Fabinho impressed during his two starts this week, with the Brazilian's physical style of game being lauded by supporters.

Some had concerns that Fabinho would prove to have too much of a skinny build to succeed in a deeper role in England, however he put those claims to bed with his performances.

He notched an outstanding nine tackles against Red Star and then rat further (11.2km) than any of his Liverpool team-mates against Cardiff, covering the Reds against many of the long-balls attempted by Neil Warnock's side.

"This is Premier League, I'm still learning day by day how rough the games can be. I'm happy we did it," Fabinho said after Saturday's victory.