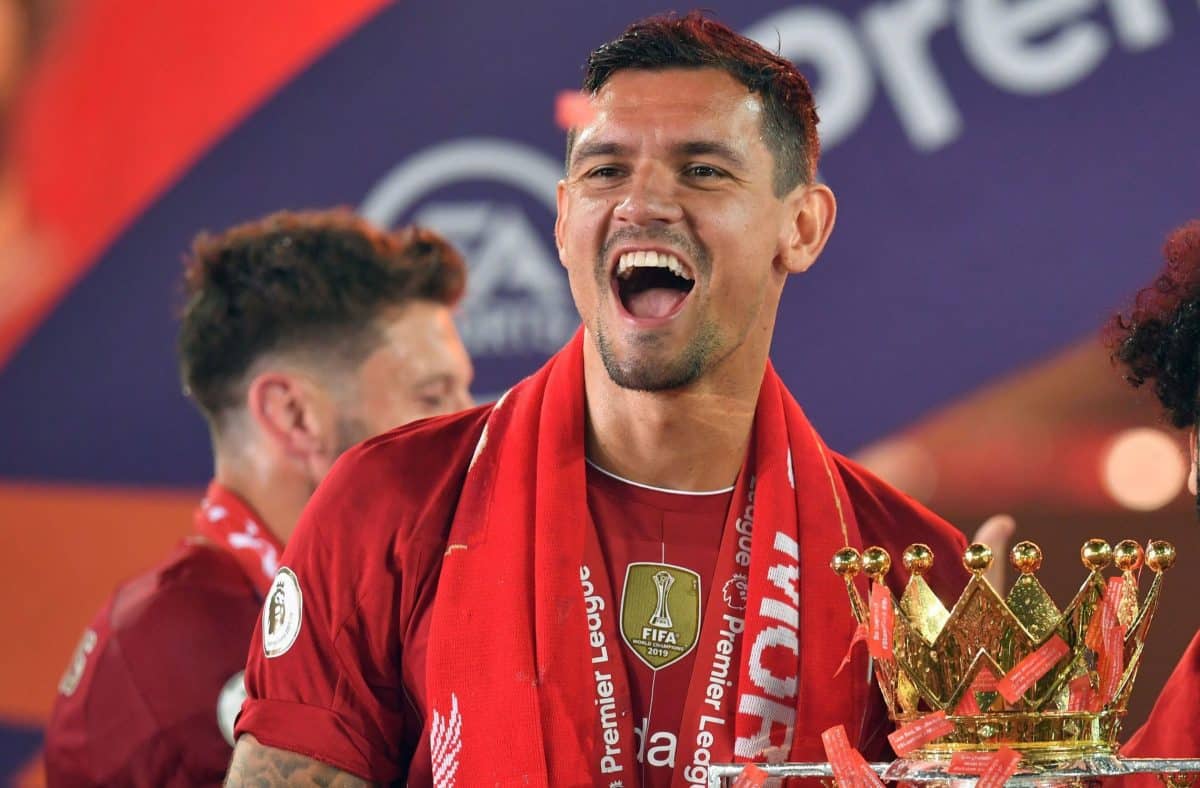 Liverpool defender Dejan Lovren is said to be on the brink of leaving Anfield with Zenit St Petersburg reportedly agreeing an £11m fee.

Lovren, who joined Liverpool from Southampton in the summer of 2014 for £20m, has made over 130 appearances in a Reds shirt.

However, the Croatian international has fallen down the pecking order over the last couple of seasons, with Virgil van Dijk, Joe Gomez and Joel Matip all ahead of him in the Liverpool backline.

Lovren was close to agreeing to a move away from Anfield last summer but a transfer failed to materialise. He has made just fifteen appearances in all competitions this season and an exit this summer has seemed inevitable.

Now, according to the Times' reliable Paul Joyce, Lovren is said to be "on the verge" of completing a £10.9m move to Zenit St Petersburg.

Liverpool boss Jurgen Klopp was questioned on the reports during his pre-Newcastle press conference, but he remained characteristically coy about the impending move.

The 31-year-old, who became the first Croatian to win the Premier League this past week, is likely to also be in amongst the trophies in Russia with Zenit winning the last two Russian Premier League campaigns. 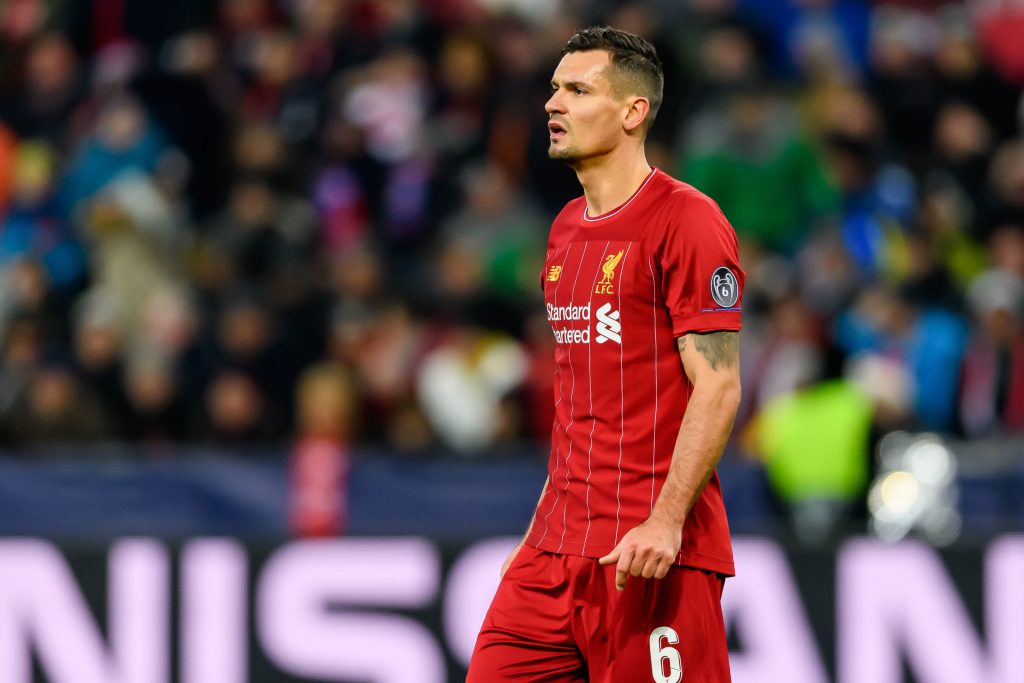 Champions League football will also be provided, with Lovren having the chance to join former Premier League stars Branislav Ivanovic and Yuri Zhirkov in St Petersburg.

It will be intriguing to see who the Reds opt for to replace Lovren, who has often divided opinion at Anfield for inconsistent performances.

Lovren’s exit could indeed open up the doors for another central defender to be joining the ranks at Anfield, with only three senior players in that position.

Sepp van den Berg and Ki-Jana Hoever can also provide some further options for Klopp, but the duo both leaving on loan is likely to be the next step in their respective personal developments.

The former Saints defender will undoubtedly be remembered most for his winning goal against Borussia Dortmund during Liverpool's run to the Europa League final in 2015-16.

However, world-class showings have often been littered with lapses of judgements, with Lovren suffering against some of the Premier League's more physical strikers.