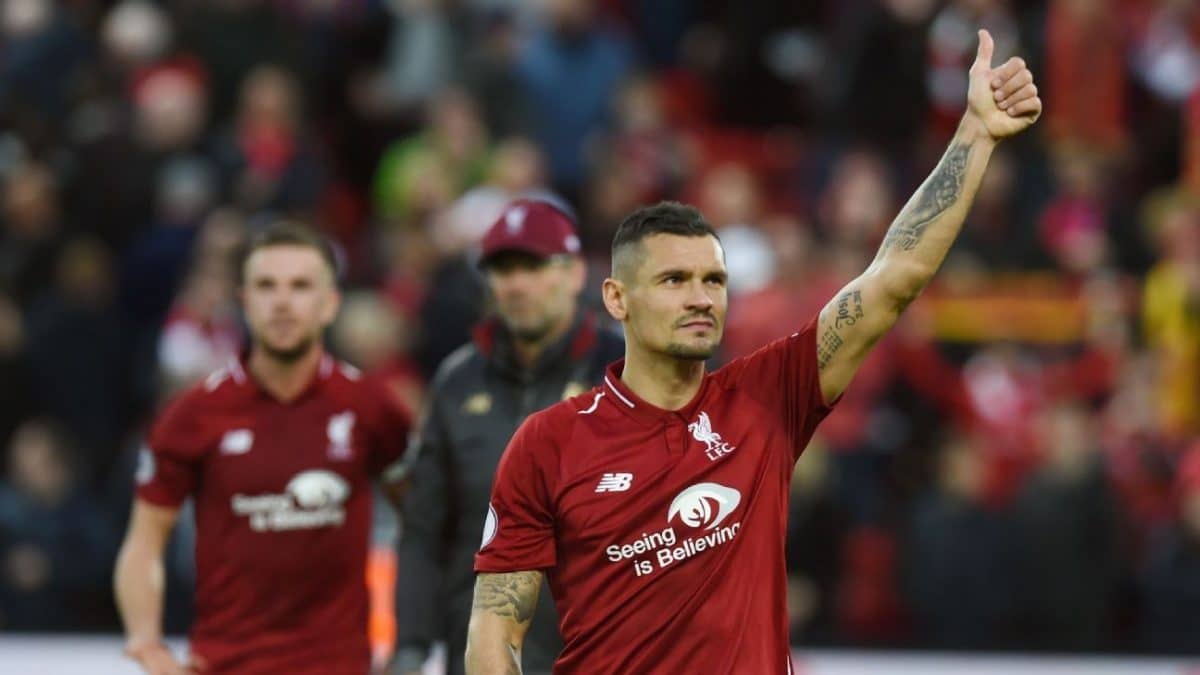 Liverpool defender Dejan Lovren believes Liverpool can go unbeaten for the entire Premier League season after their promising first half of the campaign.

Jurgen Klopp's side remain the only unbeaten side in the league and sit at the top of the table, a point above Manchester City, going in to this weekend's fixtures.

The Croatian defender says Liverpool can match Arsenal’s ‘Invincibles’ and go on to win the title.

“Hopefully we can be unbeaten until the end of the season,” said Lovren.

“Of course it will be a challenge but this is what we want, this is why we came here to Liverpool, because we know we can do it. 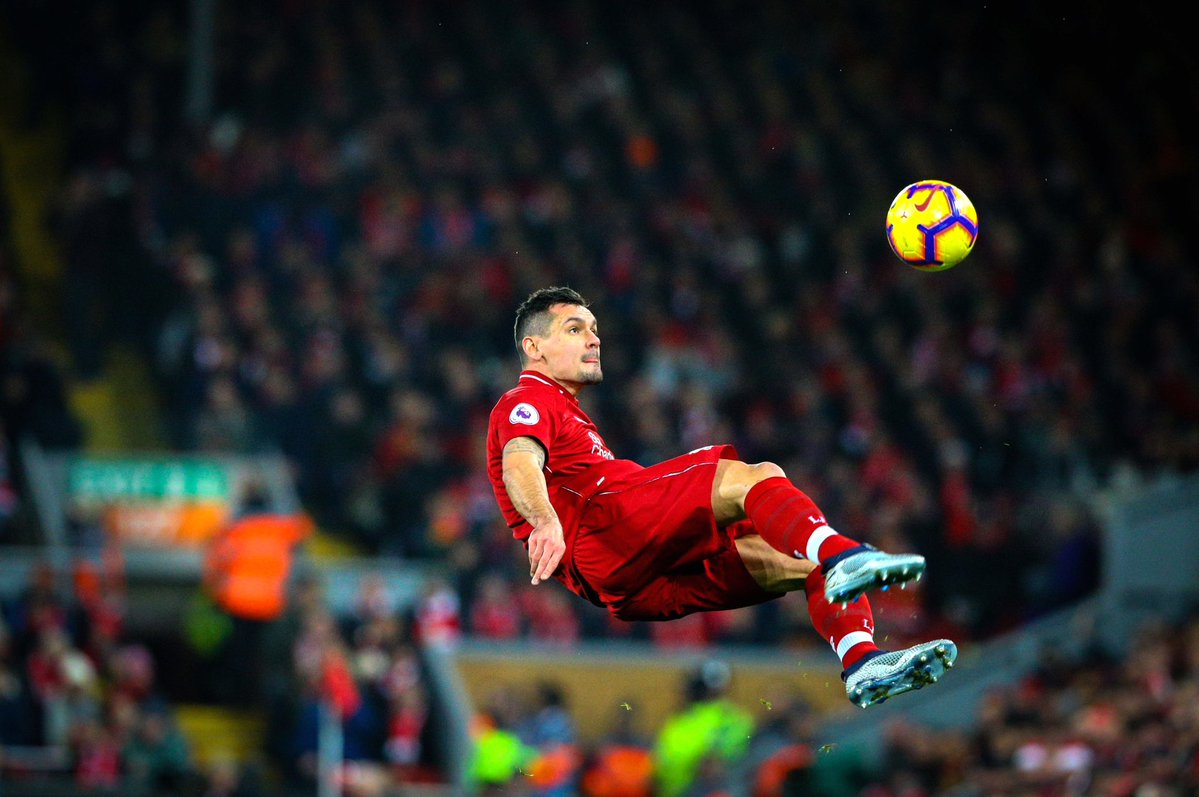 “Arsenal did it before so why not?”

Liverpool are well-placed in their hunt for the title, however they come up against a very impressive Man City side.

Lovren admits Pep Guardiola's side have few weaknesses and the title race will most likely be down to who commits the fewest mistakes.

However, Lovren knows their title rivals have few weaknesses and the outcome of the season will most likely come down to who makes the fewest mistakes.

“I’m not sure that they have any weaknesses,” he added.

“Last year they won by 19 points. They know how to manage even when they lose. They also lost one or two games last year and still they managed to be 19 points ahead.

“It doesn’t mean anything. There are so many games in front of us and in front of them. It will be a tight race and it’s not only City, Tottenham are only a few points behind.

“You cannot sit and enjoy and say: ‘We are five or six points in front of everyone’. It doesn’t work like that. Every game for us is a final.

“They won on Saturday so we had pressure (against United the following day). 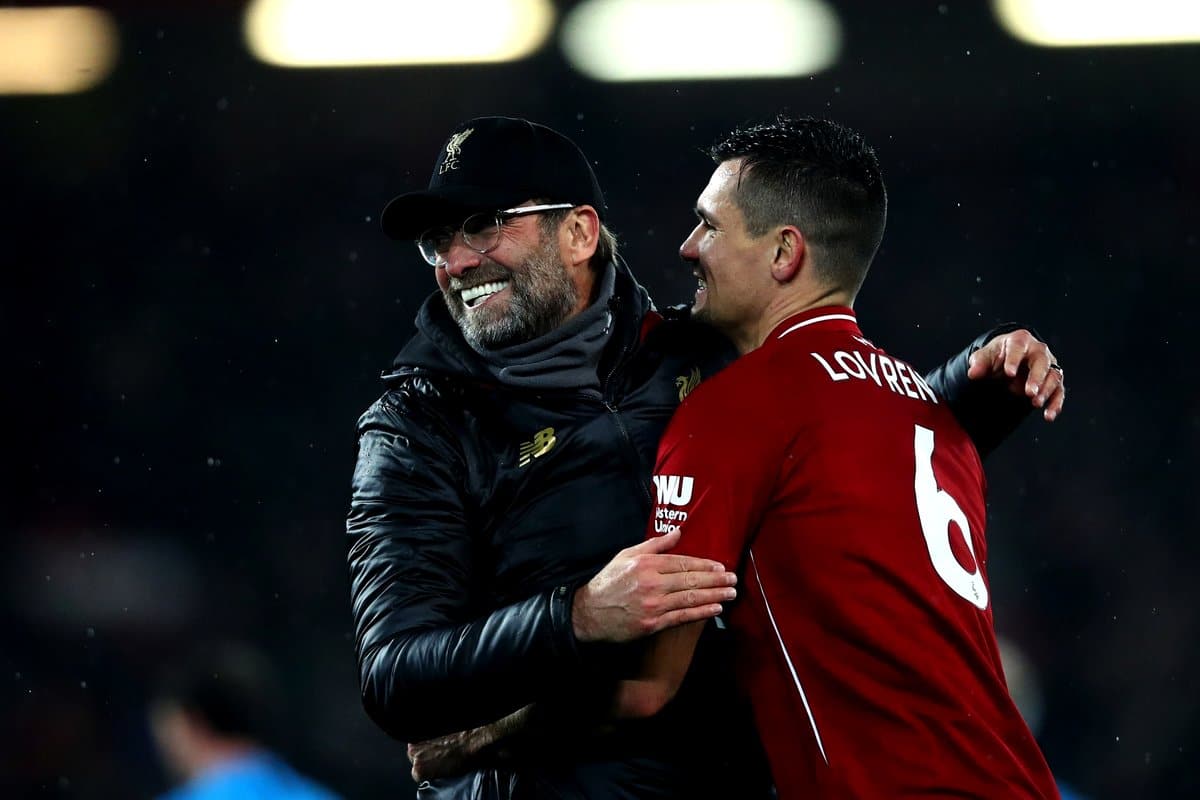 “It can be from both ways a positive thing. We will not look back, we will just look forward.

“Look, there’s a competition. This is what we want, but we don’t look at who is in front of us or behind us. It’s just about us.

“It’s more about how we train, how we do on the pitch and the result will come. There are quite a lot of games still to go but we go game-by-game.”