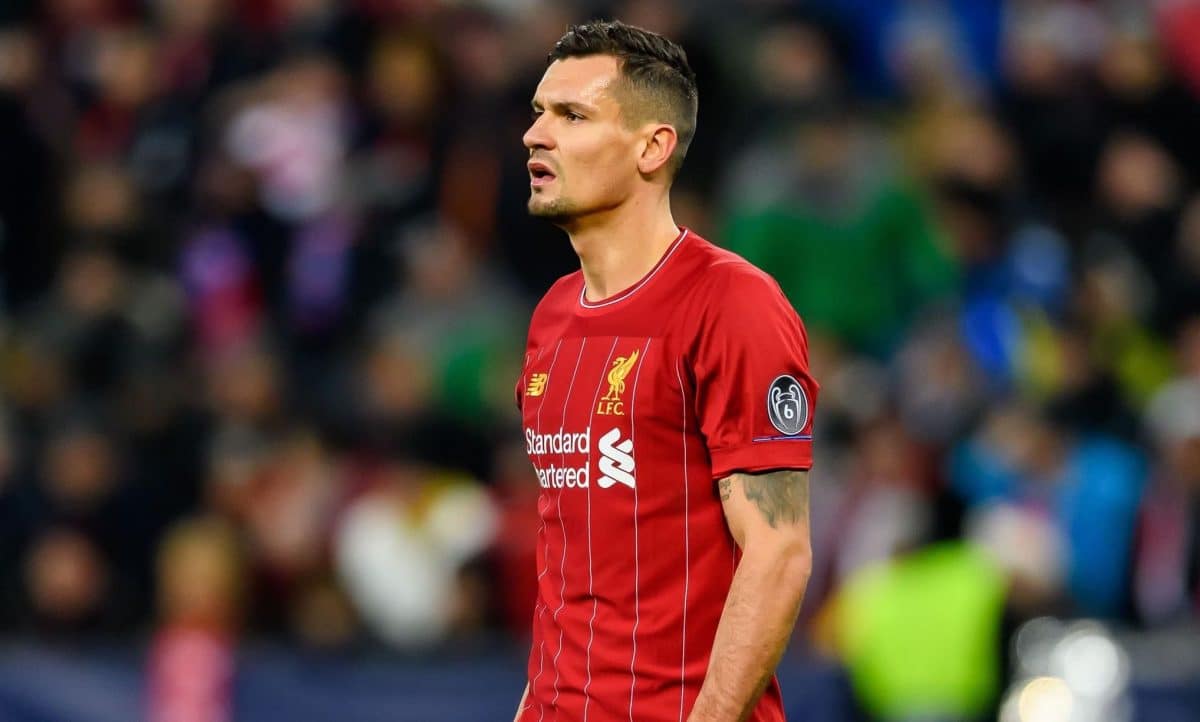 Liverpool have confirmed Dejan Lovren has left the club to join Zenit St Petersburg in a deal believed to be around £11million.

Lovren, who joined Liverpool back in 2014, has completed a move to the Russian champions having crowned his six-year spell at Anfield with a Premier League trophy last week.

The 31-year-old was keen to leave the club in search of regular first-team football last summer, with several Serie A sides said to be interested in him.

However, a deal failed to materialise, and the Croatian remained at Liverpool for the 2019/20 campaign, which saw him make 15 appearances in all competitions.

Lovren was a mainstay in the Liverpool back-line for much of his time at the club, but soon found himself down the pecking order with the likes of Virgil van Dijk, Joe Gomez and Joel Matip preferred over him.

It's no surprise then that he opted to leave the club, despite their extraordinary success over the last two years, with Zenit able to offer him a starting berth in their defence.

Lovren is believed to have signed a three-year contract with the six-time Russian Premier League winners, who will be in next year's Champions League.

Following confirmation of the move, Reds manager Jurgen Klopp said: "Another Liverpool legend who leaves the club, because he was absolutely a very, very important part of this team from the first day since I was in.

"I remember when we played with Dortmund against Liverpool in the pre-season friendly and Dejan scored with a header with incredible power. That was the image I had in my mind when I came here, and I thought about the defenders we had at the time. 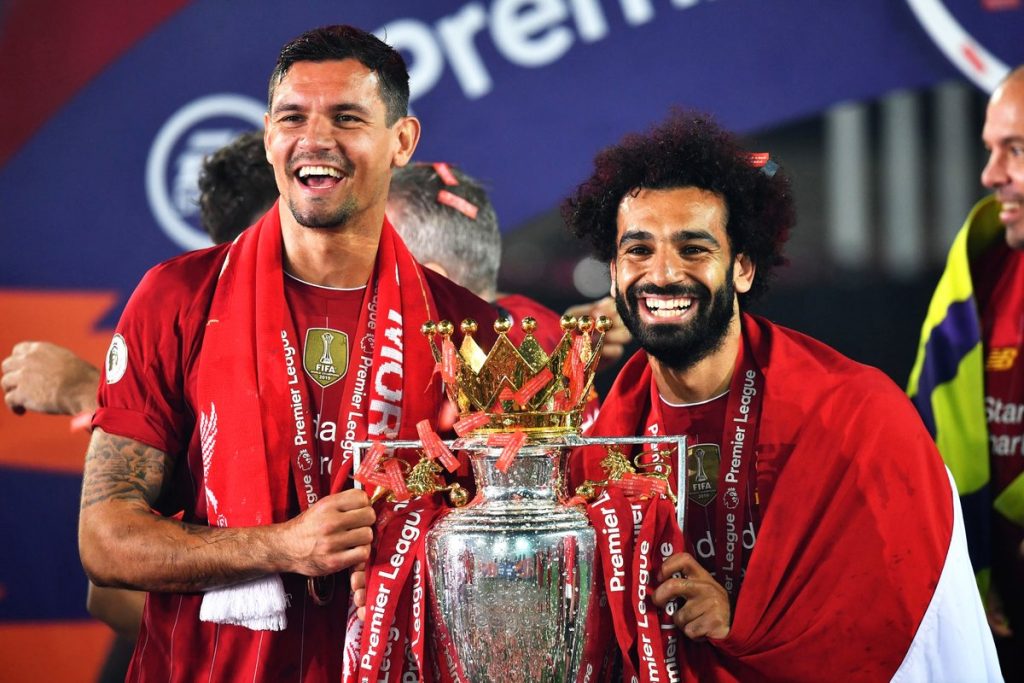 "He played super games and scored one of the most important goals of our history in the 4-3 against Borussia Dortmund; a really wonderful moment to share.

"He had so many good games. Yes, I think he will not like the Tottenham game when I took him off in the first half, but it is part of football and part of development – and he always came back. When he was fit, he was very, very, very often in the team. A great player and a great person.

"Yesterday we said, ''Who is now the best friend of Mo?'' because they were really real, real bezzies. They were really close, and that's the thing: we will miss him.

"He is a model athlete, has everything you need, and now he goes to Russia, but he can come back always – he will always be welcome because he is a really nice guy."

Lovren made 185 appearances in all competitions during his six years - scoring eight goals, including a famous winner against Borussia Dortmund in the Europa League back in 2016.

The Reds will undoubtedly be looking for a replacement, with the likes of Schalke's Ozan Kabak and Brighton's Ben White both linked with a possible move in recent weeks.

Should the Reds decide not to splash the cash on a new centre-back, the likes of Sepp van den Berg and Ki-Jana Hoever could be asked to fill in instead.

But at just 18, it's unlikely the youngsters will be given the responsibility on a full-time basis.

Another option is Nat Phillips, who has impressed on loan at Stuttgart this season. The 23-year-old was recalled briefly during an injury crisis in January before resuming his spell back in Germany.