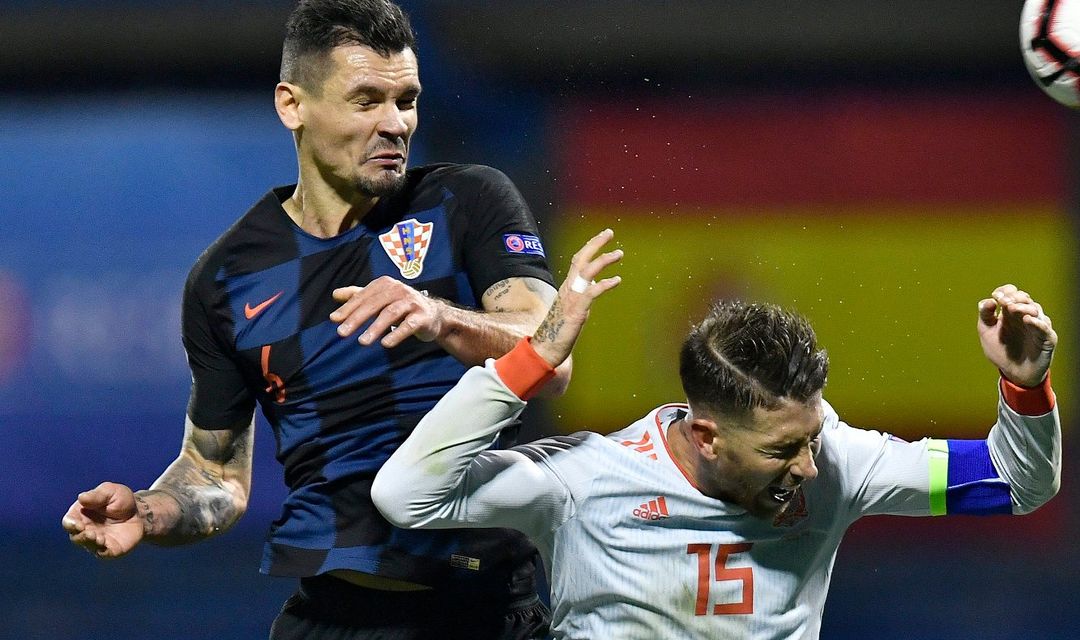 The Reds' night in Kyiv ended in heartbreak as they fell to a 3-1 defeat at the hands of Real Madrid in the final.

It was looking so promising for the Reds in the first-half, who were dominating the game and threatening to open up their opponents at the back.

But Ramos brought Salah down to the ground during a rough challenge, seriously hurting his shoulder and eventually forcing the Egyptian's night to be over.

The tide of the game changed following the injury, with the La Liga side taking control of proceedings and running out winners on a disappointing night.

A few months later, Ramos was up against Reds centre-back Lovren as Croatia beat Spain 3-2 in the UEFA Nations League. The duo had a coming together during the game, with Lovren admitting he deliberately elbowed the Madrid captain due to his role in Salah's injury.

He was handed a one-match ban by UEFA following his comments after the game, when he said: "I elbowed him good. Haha! 3-2! Go ahead and talk now buddy. Buddy!"

“Luka Modric tried to reduce the tension between me and Ramos, and we were facing Spain together with the Croatian national team, and I deliberately hit him with my elbows and told him that we have drawn now. 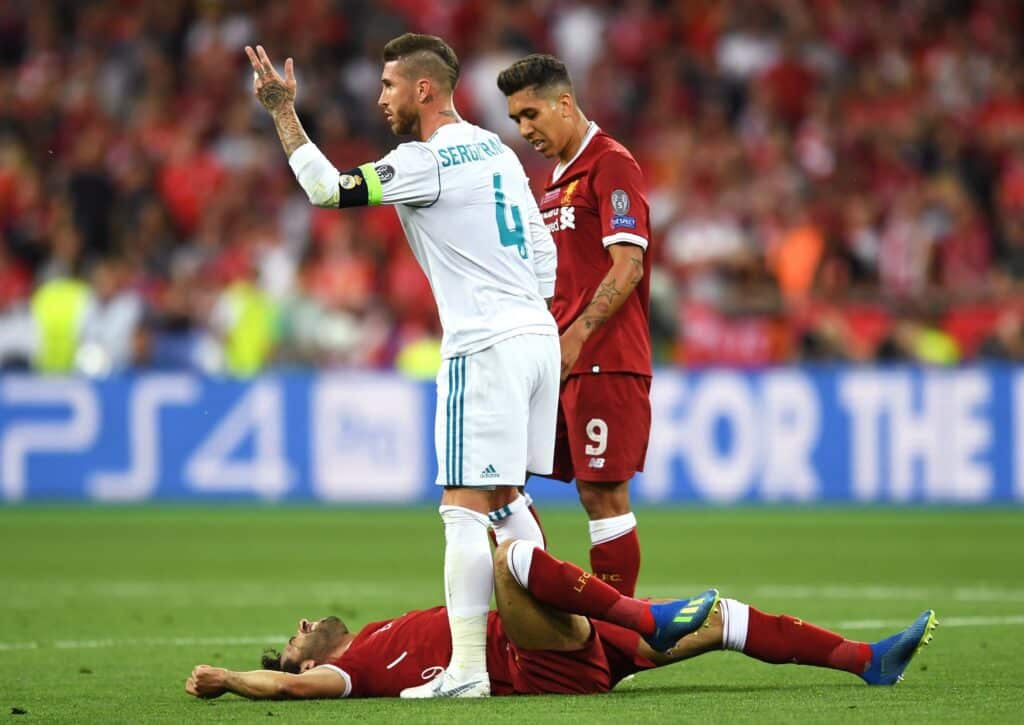 “I respect Ramos as a player and what he does for his team. He has won a lot of titles, but on the other hand, he does some behaviour that I do not like and harms the players.

"I do not want to make a big story, but I think that what Ramos did was intentional to injure my friend, so it was It is time to pay for what he has done.

"We were playing much better than Real Madrid before Salah was injured in the Champions League final. His exit was a big blow for us, after his exit, they began to dominate the match."

Lovren and Salah's friendship is well-documented, with the duo hitting it off during their time together as teammates at Anfield.

Lovren left the Reds this summer after a six-year stint at the club, joining Russian champions Zenit St Petersburg.