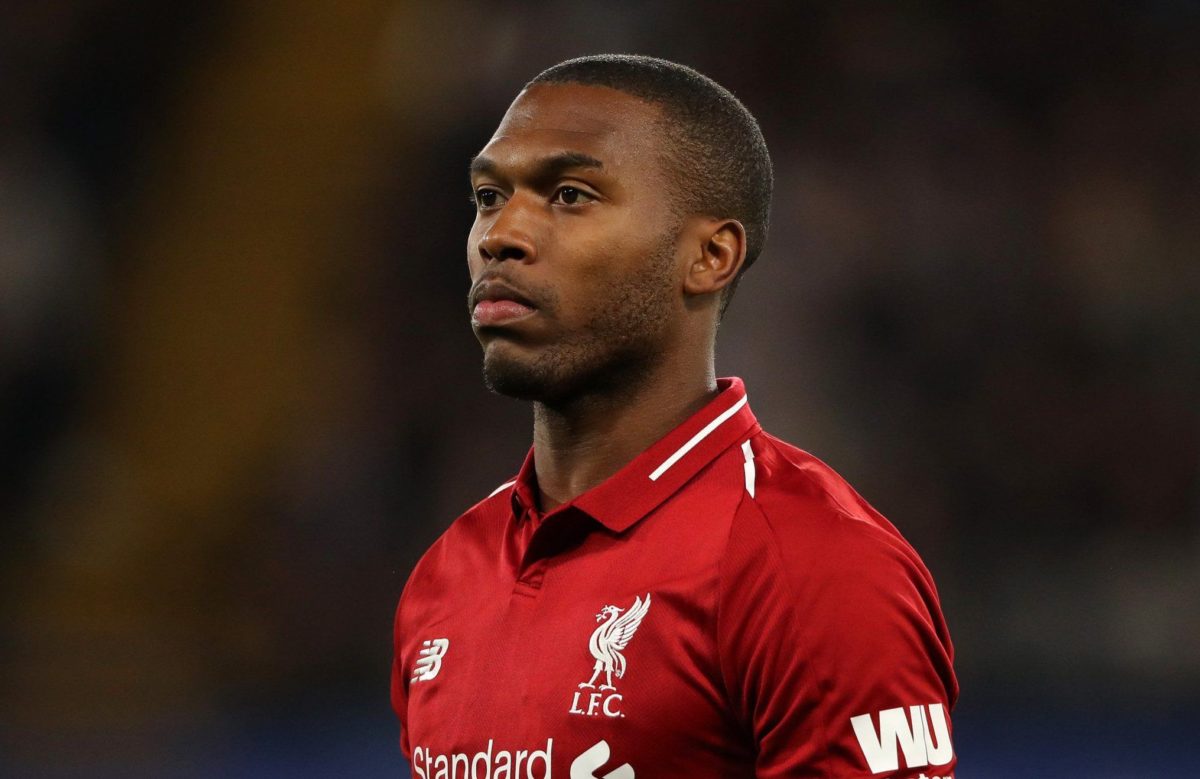 Daniel Sturridge insists all his focus remains on Liverpool's title charge, despite the forward expected to depart in the summer.

Sturridge, who has been at Liverpool for six years, is unlikely to remain at Anfield beyond this season, with his contract to expire in the summer.

The 29-year-old was an integral part to Liverpool's 2013/14 title challenging side, however a combination of injuries and increased competition has since seen him become a rarely used option.

Sturridge has featured for just 262 minutes in the Premier League so far this season, with the likes of Roberto Firmino and Mohamed Salah the obvious selections ahead of him.

Liverpool have no intention to offer him an extension on his £120,000 a week deal, but despite being certain to leave, Sturridge insists he is not thinking about the future. 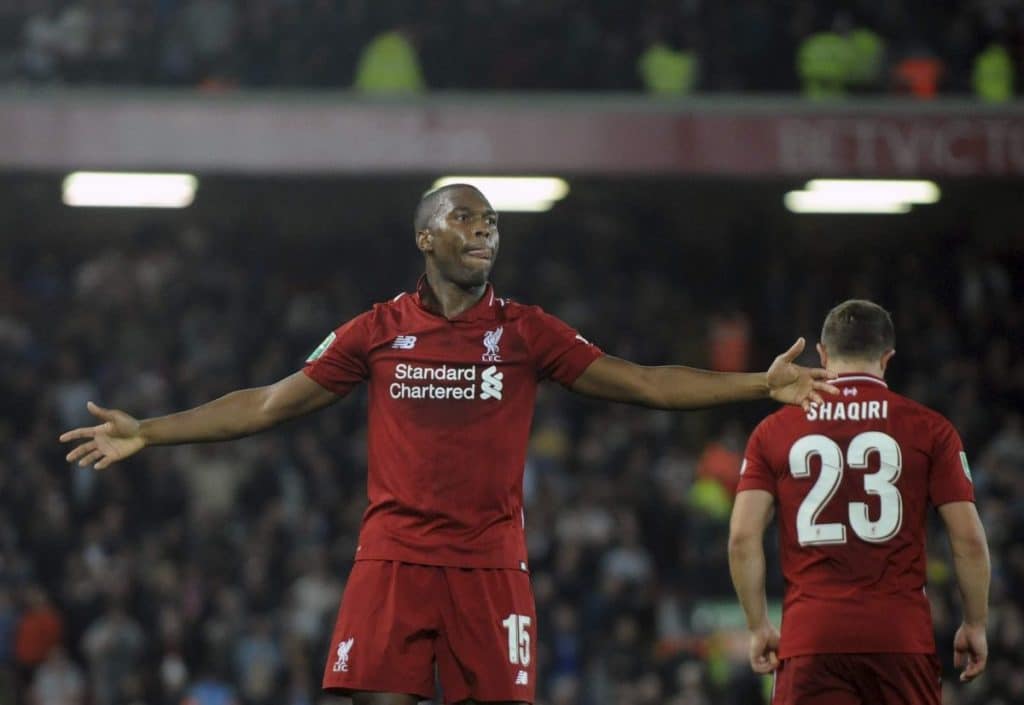 “I’m staying focused on right now. You’ve got to live in the present, you can never live in the future,” he told BBC Radio 1 Extra.

“I’ve been at Liverpool a long time and I’m happy too. I want to try and help bring the team some success, to win a trophy with them would be amazing.

“We’ve come close before, finals, almost won the Premier League before but we didn’t quite do it.”

Fellow Reds forward Sadio Mane also reiterated Liverpool's desire to put their past failures behind them, insisting they have the required experience to take it game-by-game.

“Of course we are confident if we’re winning – but not too much, we know what can happen,” he told LiverpoolFC.com. 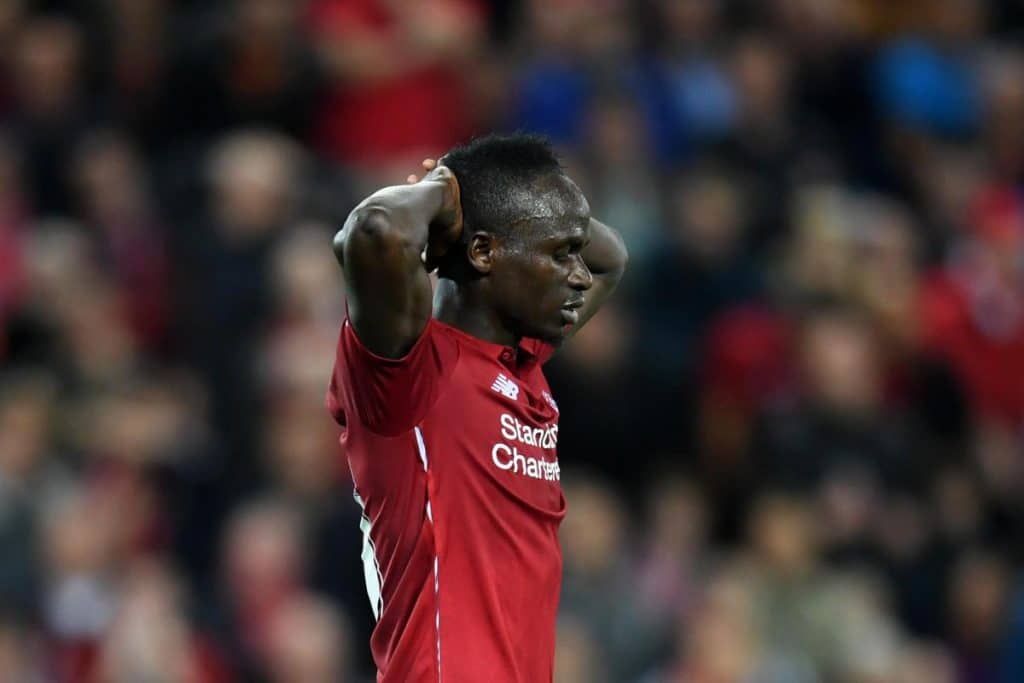 “We are still professional footballers and we’re still going to try to take it game by game.

“We have experience now. The season is long and we have many games.

“Making pressure for ourselves doesn’t help. Why not just try to win games until the end of the season?”

Liverpool hold a four point lead over reigning champions Manchester City at the top of the Premier League table.

City face Newcastle United on Tuesday night as they look to narrow the gap down to just one point, whilst the Reds host Leicester City on Wednesday night.