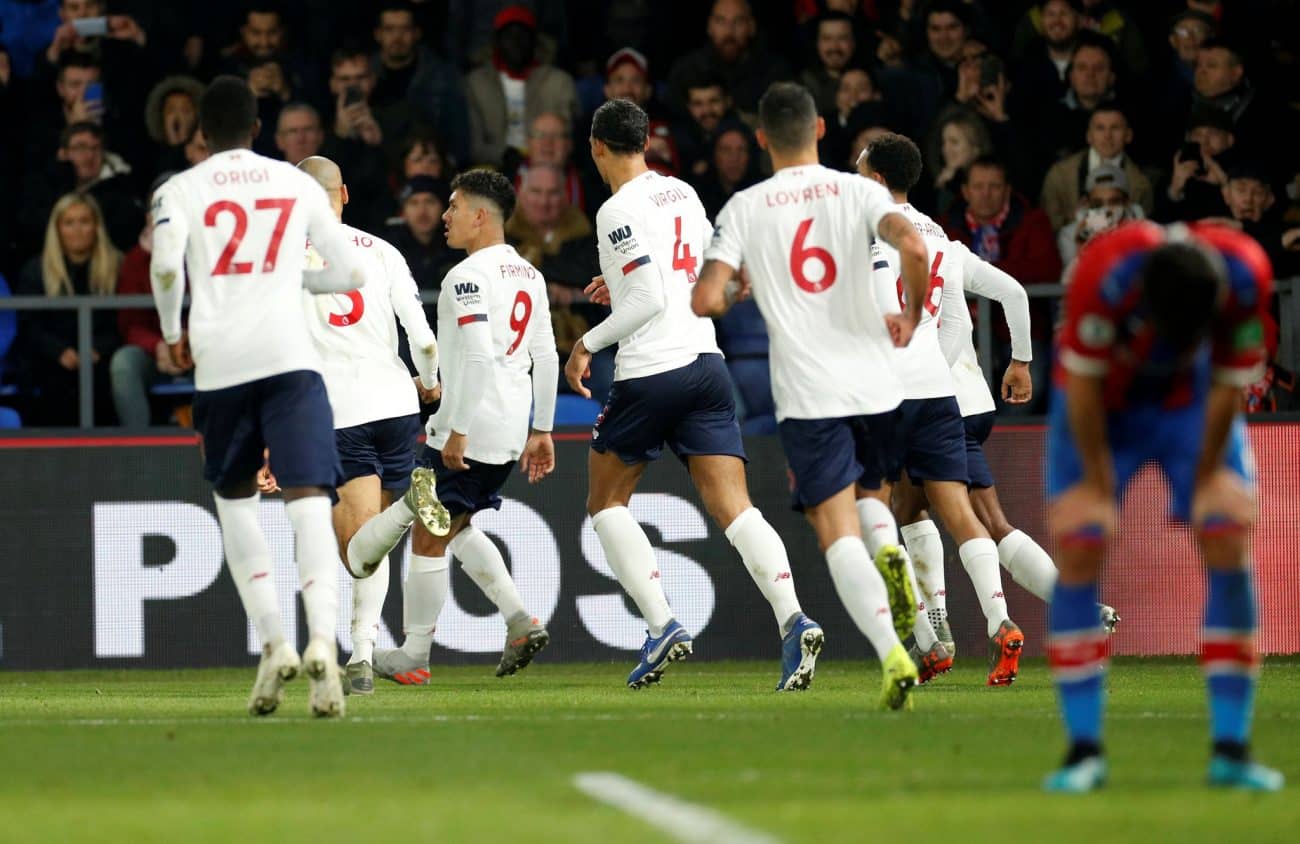 Mohamed Salah was on the bench for the Reds, still feeling the effects of an ankle injury, as Alex Oxlade-Chamberlain came into the side.

Crystal Palace looked to stake their claim early in the game as they got at the Liverpool defence with real attacking intent.

The Reds looked to get the ball up to Sadio Mane when under pressure, with the Senegalese playing Salah’s role on the right side of attack. 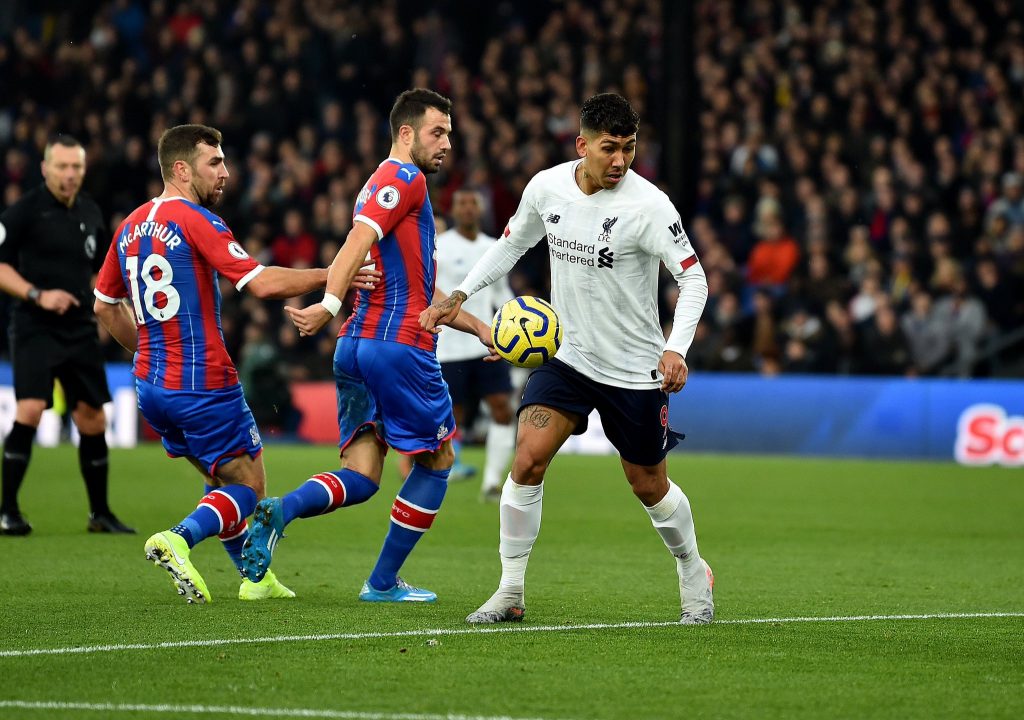 It was a fairly uninspiring first half from the Reds, who attempted to impose their game on Palace but looked slightly rusty after international duty.

Roy Hodgson’s side scored three minutes before the interval as James Tomkins got on the end of Ayew’s near-post flick to head home. However, VAR intervened to cut the celebrations short. 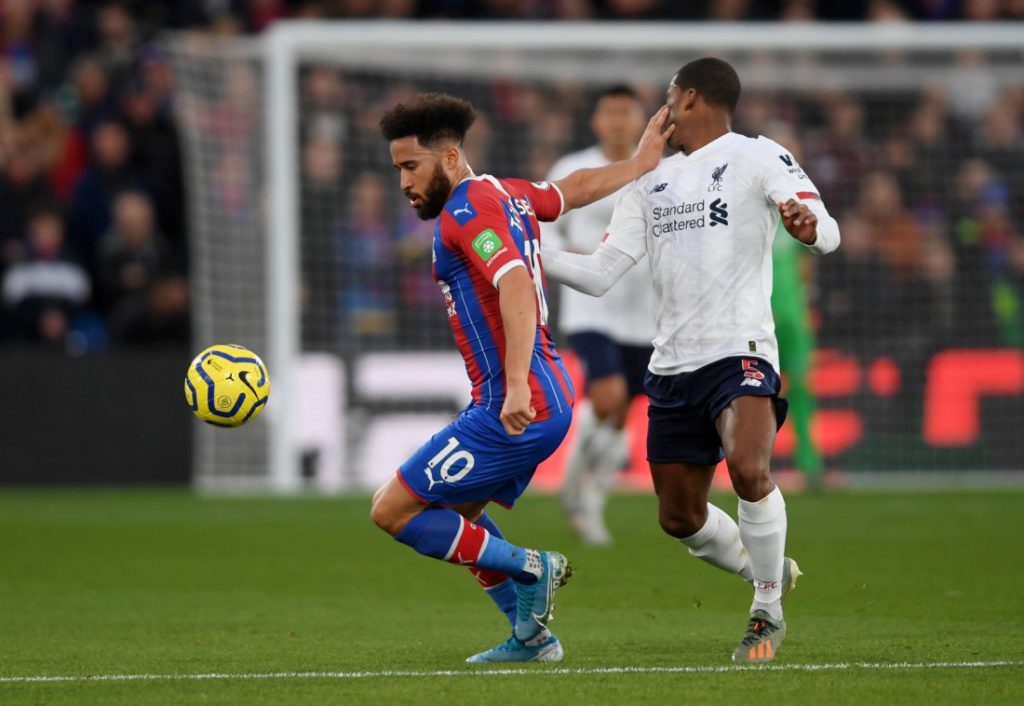 Video replays showed Dejan Lovren was pushed to the ground by Ayew. It was a huge call for VAR to make and one that the Reds were undoubtedly thankful for.

The Reds had a fantastic chance early in the second half as Jordan Henderson played Mane, but he couldn’t finish as he placed his effort wide.

Just minutes later, Andy Robertson’s cross evaded Roberto Firmino and fell to Mane, whose deflected shot hit both posts and went into the back of the net to give Liverpool the crucial opener. 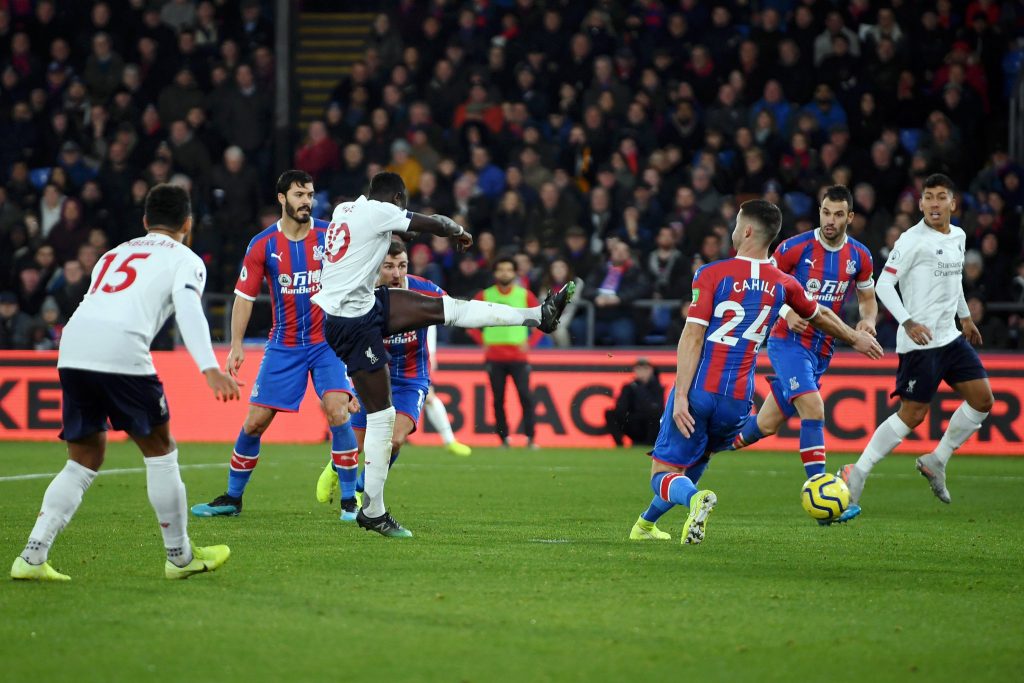 Liverpool could have doubled their lead from Trent Alexander-Arnold’s corner, which evaded Dejan Lovren by inches at the far post.

Firmino then had a great opportunity, stabbing an effort towards the far post after running through, however, Vicente Guaita was up to the task in the Palace goal.

With less than ten minutes to go, the Reds were dealt a crucial blow after a well-worked Palace attack saw Andros Townsend find Wilfried Zaha, who let the ball roll across him and slotted it past Alisson to make it 1-1.

However, Liverpool wrestled back their lead just minutes later with a scrappy goal from a corner as the ball fell to Firmino, who powered home from close range to give the Reds a hard-earned three points. 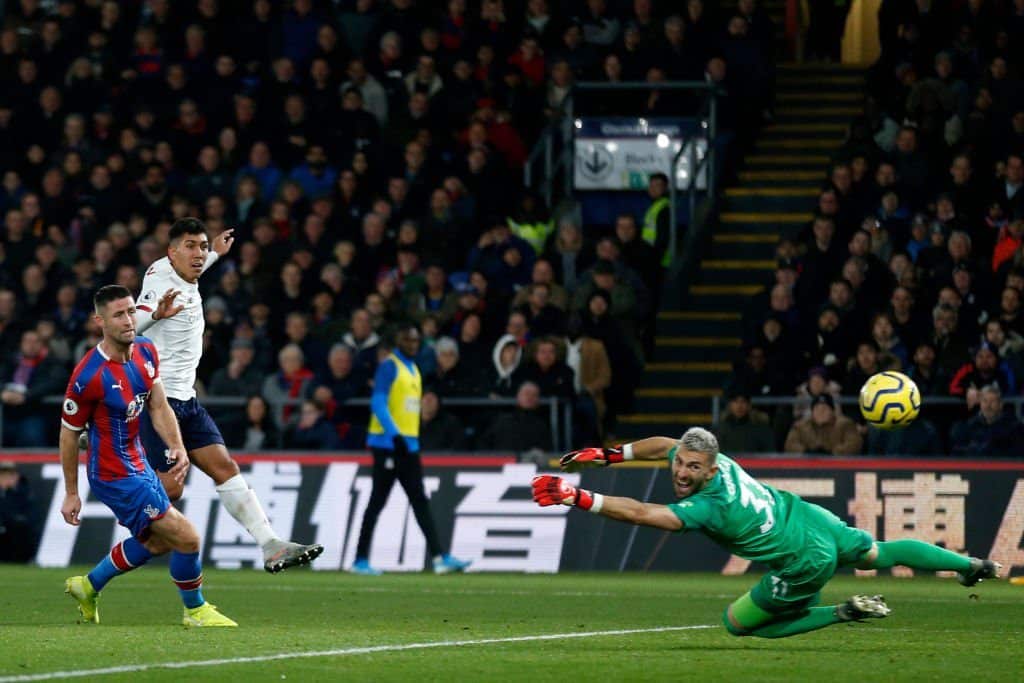 It wasn’t a trademark Liverpool performance, but it was another occasion where the Reds’ doggedness proved to be enough to get all three points.

The Reds move up to 37 points after thirteen Premier League games, maintaining an eight-point lead over second-placed Leicester, with Chelsea and Manchester City facing each other in the later kick-off.

Disclaimer: Crystal Palace vs Liverpool highlights are provided and hosted by external sources, notably DailyMotion, Youtube and forstreams.com. We help you discover publicly available material and act as a search engine. We do not host or upload this material and are not responsible for the content.