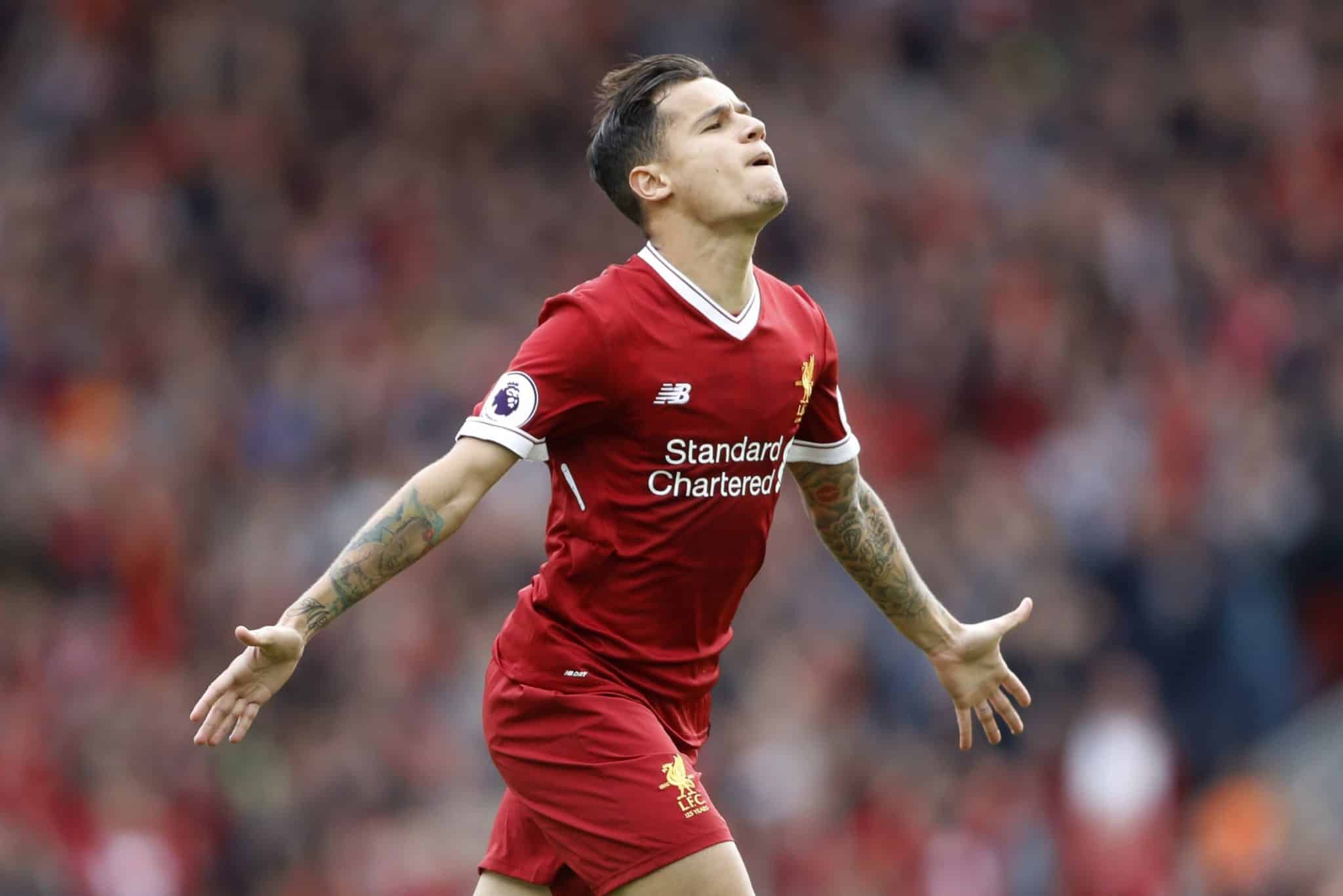 Philippe Coutinho has been snapped for the first time since his return to Melwood - and the Brazilian is all smiles.

The midfielder, who wanted to leave Liverpool for Barcelona this summer, took part in his first full training session since handing in a transfer request on August 11.

The 25-year-old has yet to play for the club this season, his absence coinciding with Barcelona's interest in the playmaker, with the Reds rejecting three bids.

He flew back to Merseyside overnight on Wednesday and with the player now fit once more, thoughts turn to whether he will be selected for the trip to Manchester City on Saturday.

The South American star was pictured taking part in a full session, as well as spending some laughs with team-mate and close friend Alberto Moreno.

Sadio Mane reported back late yesterday afternoon to resume training ahead of the trip to the Etihad.