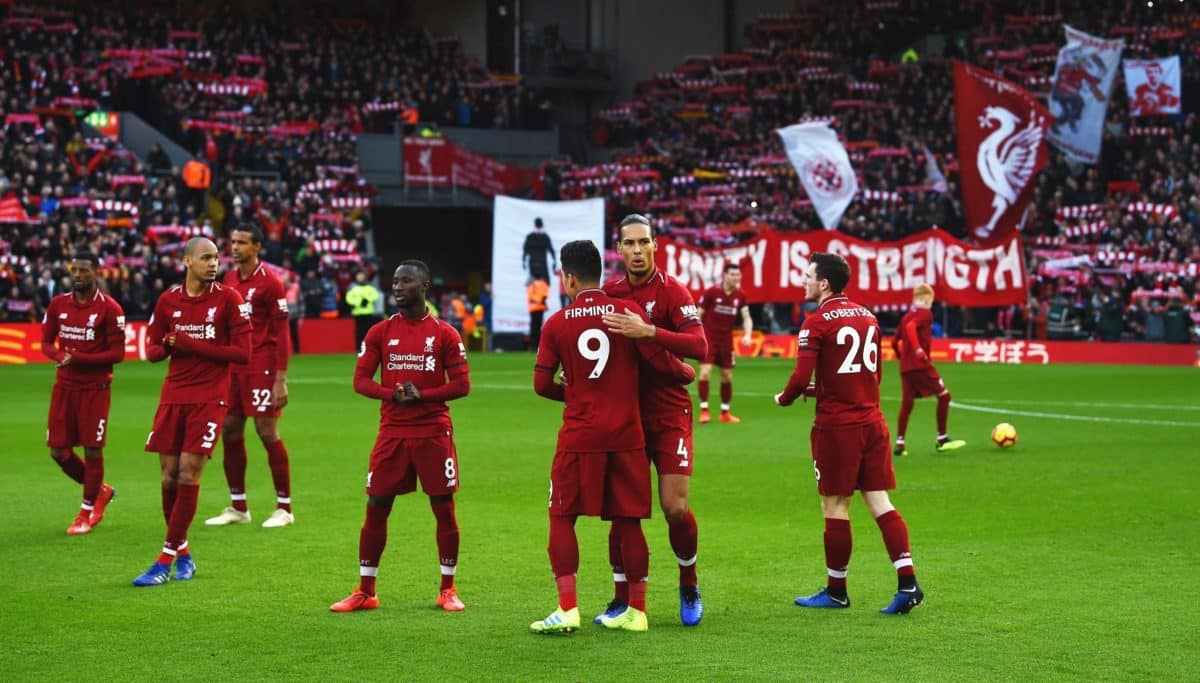 Jurgen Klopp has named two changes to his Liverpool side for today’s vital Premier League clash against Tottenham Hotspur.

The Reds return to Premier League action after two weeks off as they face Mauricio Pochettino's side at Anfield.

Jordan Henderson and James Milner return to the starting eleven as they replace Fabinho and Adam Lallana from the win against Fulham a fortnight ago.

Henderson starts in his usual deep-lying midfielder role and is joined by Milner and Gini Wijnaldum, with Fabinho, Lallana and Naby Keita on the substitutes bench.

Sadio Mane will be looking to continue his rich vein of form as he partners Roberto Firmino and Mohamed Salah in attack.