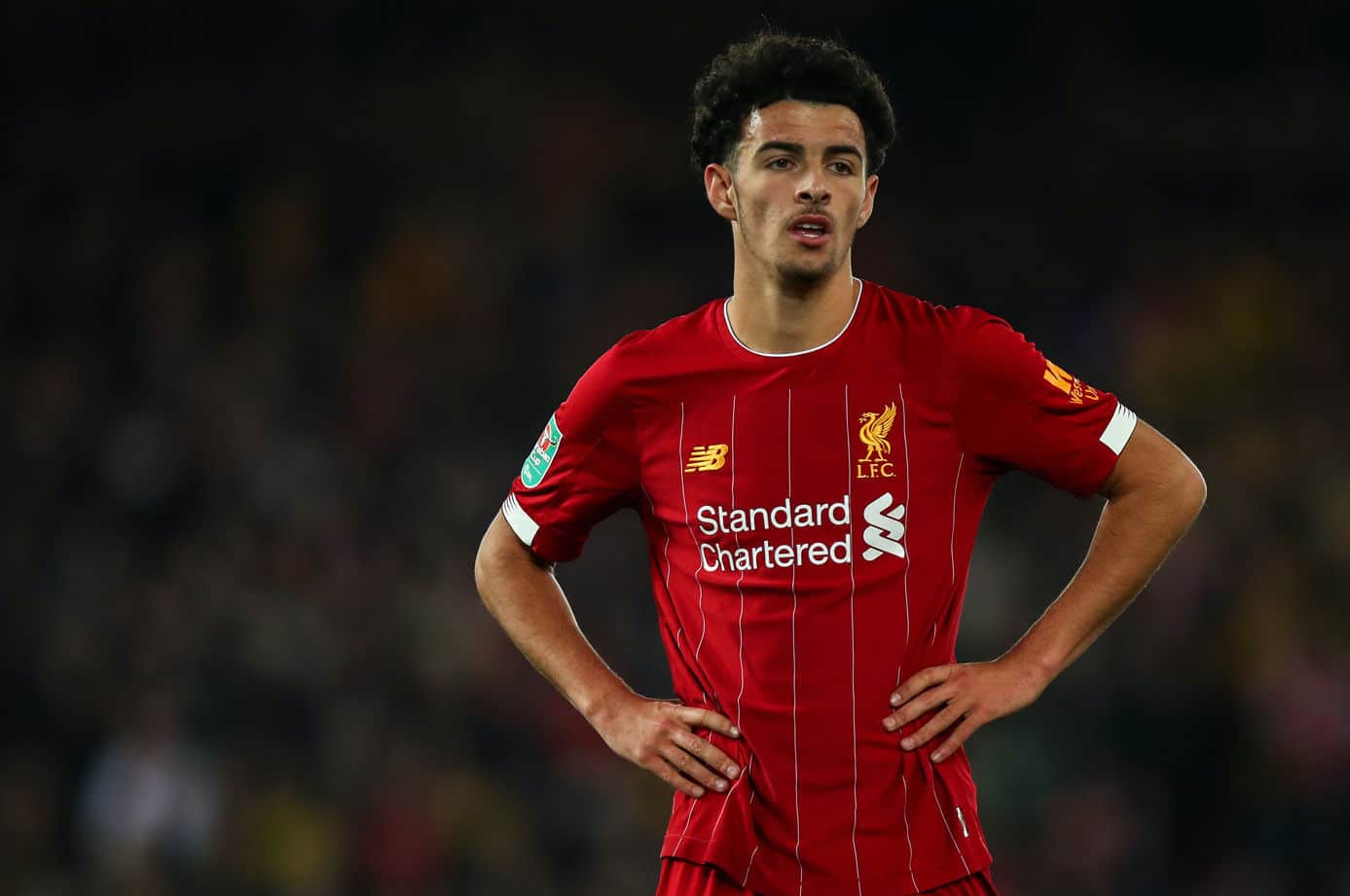 Neil Critchley has named his Liverpool side for this evening's FA Cup fourth-round replay against Shrewsbury at Anfield.

With Jurgen Klopp and the first-team away on their winter break, the Reds' under-23 boss takes charge of an exceptionally inexperienced side this evening.

Curtis Jones captains Liverpool as he lines up with Harvey Elliott and Liam Millar in attack.