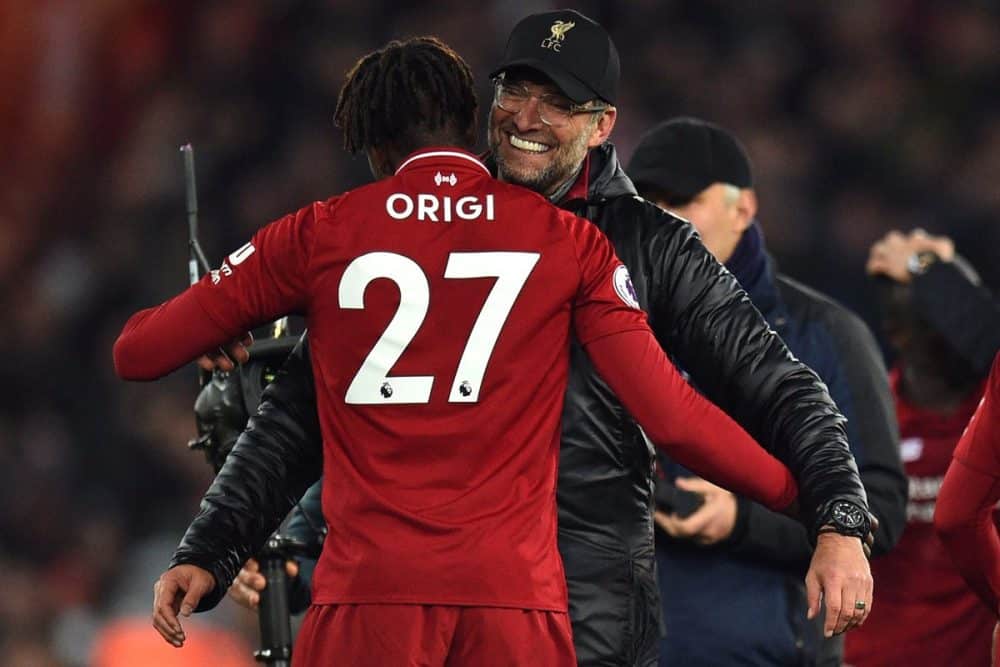 Jurgen Klopp has made 7 changes to his side for tonight's Premier League meeting with Burnley at Turf Moor.

The Reds are back in action just three days after an intense Merseyside derby that saw them earn three points with a dramatic late victory.

With such little recovery time between fixtures, Klopp was always expected to make some changes to his starting line-up.

Sadio Mane and Andy Robertson were major doubts ahead of the game, and neither are present for the Reds tonight.

Only Alisson, Joe Gomez, Virgil van Dijk and Xherdan Shaqiri retain their place from the derby as Klopp rings the changes.

Mohamed Salah and Roberto Firmino are named on the substitutes bench.