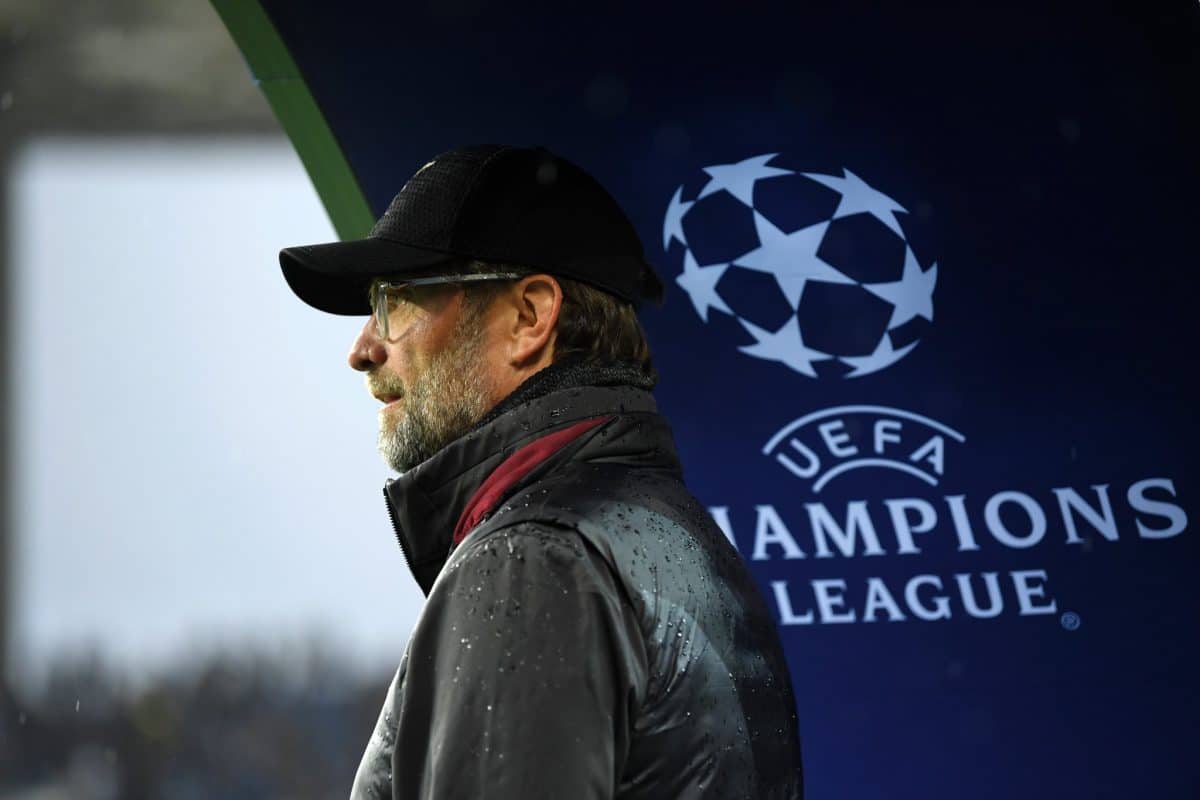 Jurgen Klopp has named his side for tonight's Champions League tie against Barcelona at the Camp Nou.

The Reds will be hoping they can bring a positive result back to Anfield next week as they look to secure qualification to the Champions League final for the second year running.

Liverpool thrashed Huddersfield 5-0 on Friday night and the manager makes four changes to his side from the Reds' impressive win.

Gomez makes his first start since December as he replaces Trent Alexander-Arnold whilst Joel Matip also returns to the defence.

James Milner, Fabinho and Gini Wijnaldum partner Naby Keita in Liverpool's midfield whilst Roberto Firmino is only fit enough for a place on the bench.