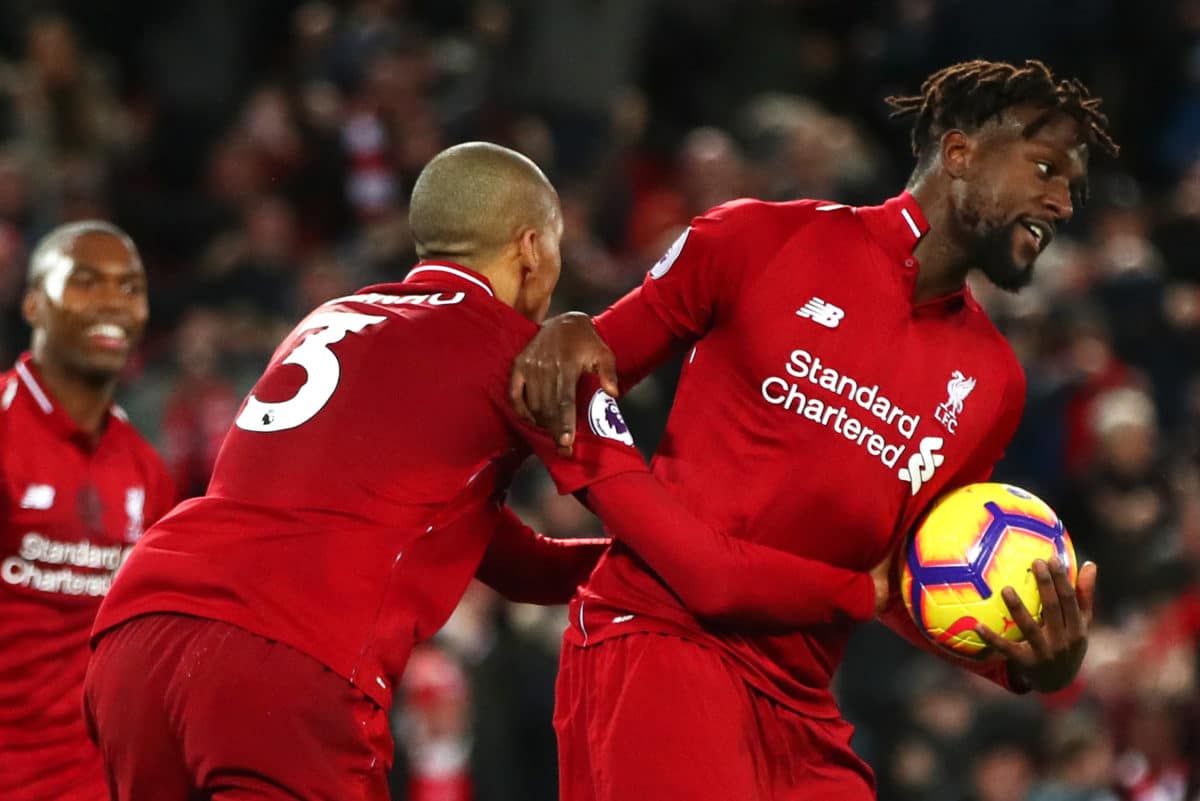 The Reds are back at Anfield as they look to return to winning ways with a valuable three points against the Hornets.

Liverpool would retain their lead at the top of the Premier League with victory, whilst a slip-up could allow Manchester City back to the summit.

Fabinho, Gini Wijnaldum and James Milner will be in the middle of the park for the Reds. Naby Keita, Xherdan Shaqiri and Adam Lallana join Henderson on the bench.